An Error in Names

November 20, 1933
On this day, the Knoxville Journal shared a story called "Department Botanists Agree Too Late to Change - Lespedeza was named in Error."
Lespedeza (pronounced "Les-pah-dee-zah") is a genus of around 40 species of flowering plants in the pea family, commonly known as bush clovers.
The article pointed out that the mistaken identity...

"dates back to 1803 when [the] French botanist, Michaux, ...bestowed the name to honor the governor of Florida [named] Lespedez who allowed [the botanist André] Michaux to explore Florida as part of his botanizing efforts for France.

[But,a botanist by the name of] P. L. Ricker, of the United States Department of Agriculture, ... [couldn't find] a governor [named Lespedez] in Florida State history.

By checking [the] old histories, records revealed that the governor in 1788 was actually named Cespedes, making it clear that the name as given by Michaux was either an error or a misprint. Botanists of the department agree that it would be a mistake to try to correct the mistake now if for no other reason [than] it would lead to confusion with a family of tropical trees, Cespedesia named in honor of an early professor of botany also named Cespedes."

So there you go. We're stuck with Lespedeza. 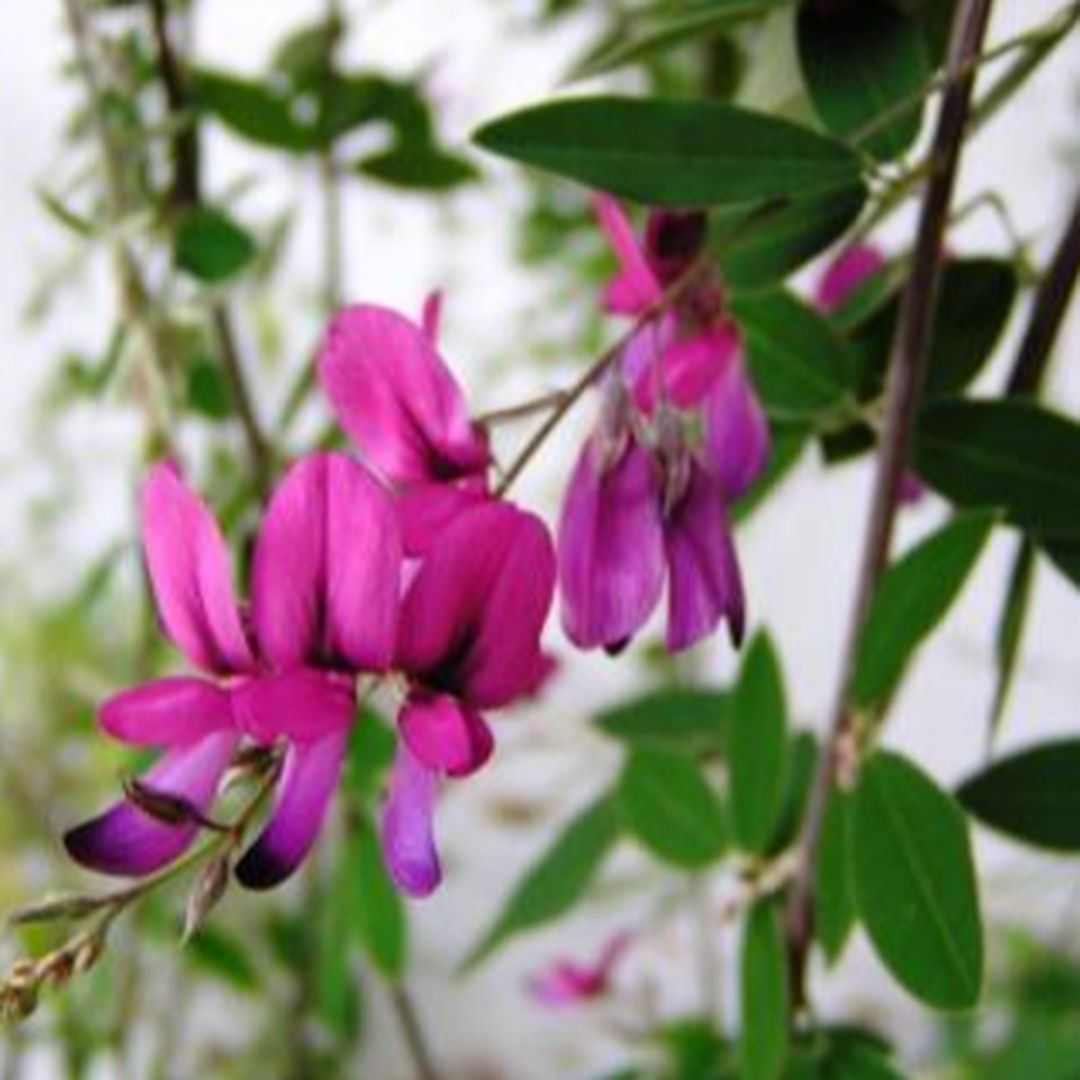