In 1979, Bette starred in her first movie called The Rose. She didn’t win an academy award for her Rose performance; that award went to Sally Field for Norma Rae. But forty years later, in 2019, Bette was honored by the New York Botanical Garden (NYBG) with a rose named in honor of her stage persona: The Divine Miss M.

On June 19th, 2019, the NYBG introduced Bette’s white-yellow rose with a fragrance of mint and lime at the New York Restoration Project Spring Picnic at the Botanical Garden in New York City.

In 1995, Bette started the New York Restoration Project, a nonprofit that renovates and restores neglected NYC parks to ensure green space for all New Yorkers.
After receiving the honor at the Botanical Garden, Bette commented,

“I didn’t win the Oscar for The Rose. Of course, I never think about it.
But I do want to say right now, there’s no Norma Rae rose.”

By the end of the event, Bette led the crowd in a rose song sing-a-long. She started with Lyn Anderson’s “Rose Garden,” then her version of “The Rose,” and then she wrapped things up with “Everything’s Coming Up Roses.” 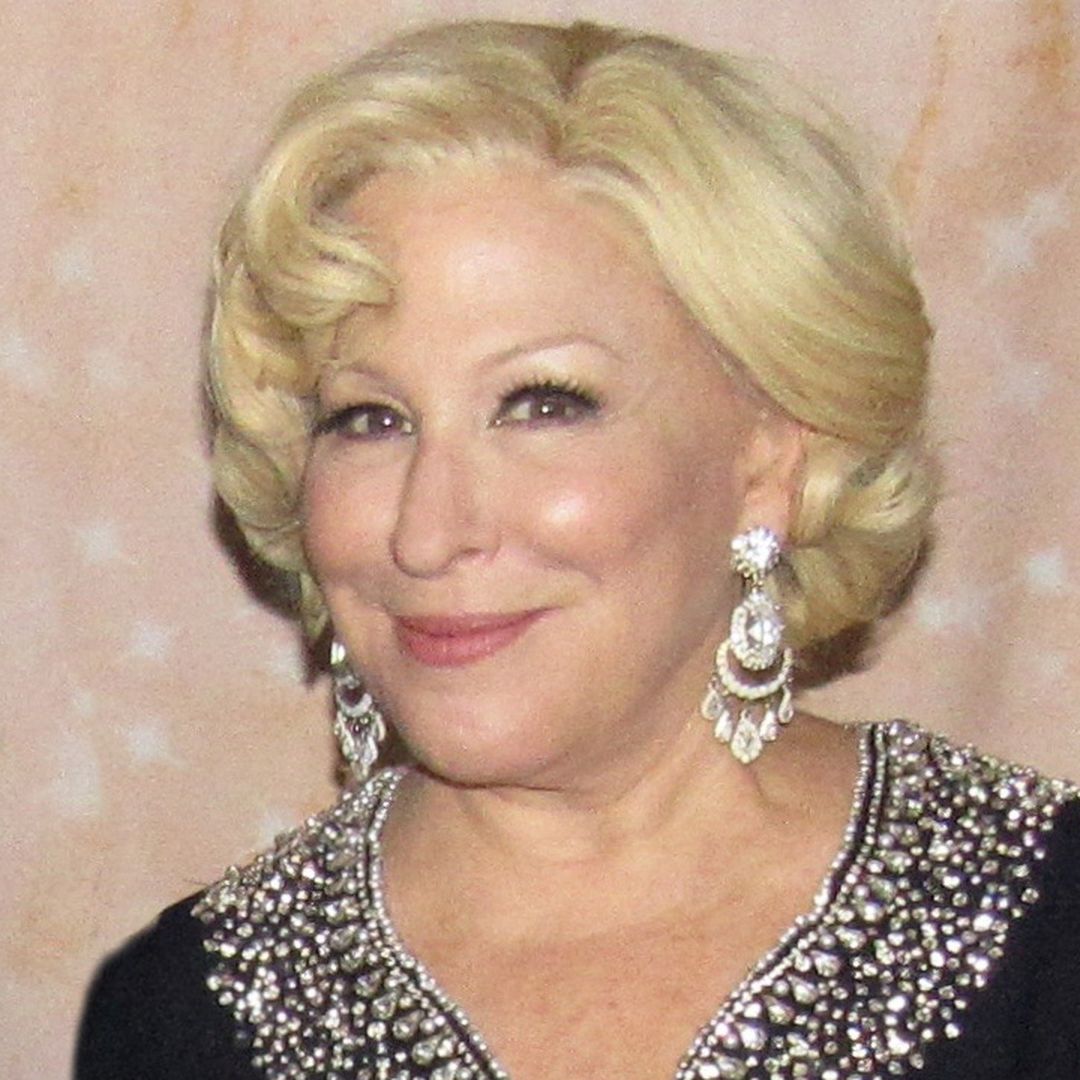