December 4, 1896
Today is the birthday of the charismatic Australian gardener, designer, and writer Edna Walling.

Remembered for her gorgeous garden designs, Edna wrote some wonderful books on Australian gardening & landscaping. After working nonstop for four decades between the 1920s and 1960s, Edna created over 300 gardens. Today many Australians regard Edna as the most excellent landscape designer that Australia has ever known.
An ardent conservationist, Edna was ahead of her time. By advocating for native plants, Edna’s favorite plants were naturally drought-hardy - a must for Australia’s harsh climate.

Peter Watts wrote about Edna’s work and legacy and said,

"[Enda] was a gardener’s designer – a brilliant plantswoman who understood the subtleties of gardening and design…
[She] always thought gardens should be just a bit bigger than they needed so that you couldn’t control them entirely."

It was Edna Walling who said,
"Nature is our greatest teacher."

And, there’s an adorable story about Edna. In November of 1941, Edna received criticism from a friend for sharing her preference for perennials over annuals.

"[I got] a letter from a friend the other day who addressed me:
‘Dear Anti-annual!...
If you can't grow them yourself, you needn't be snippy about them.’
Oooooh, what have I said?
Something rude about Iceland poppies or asters?
How narrow-minded of me.” 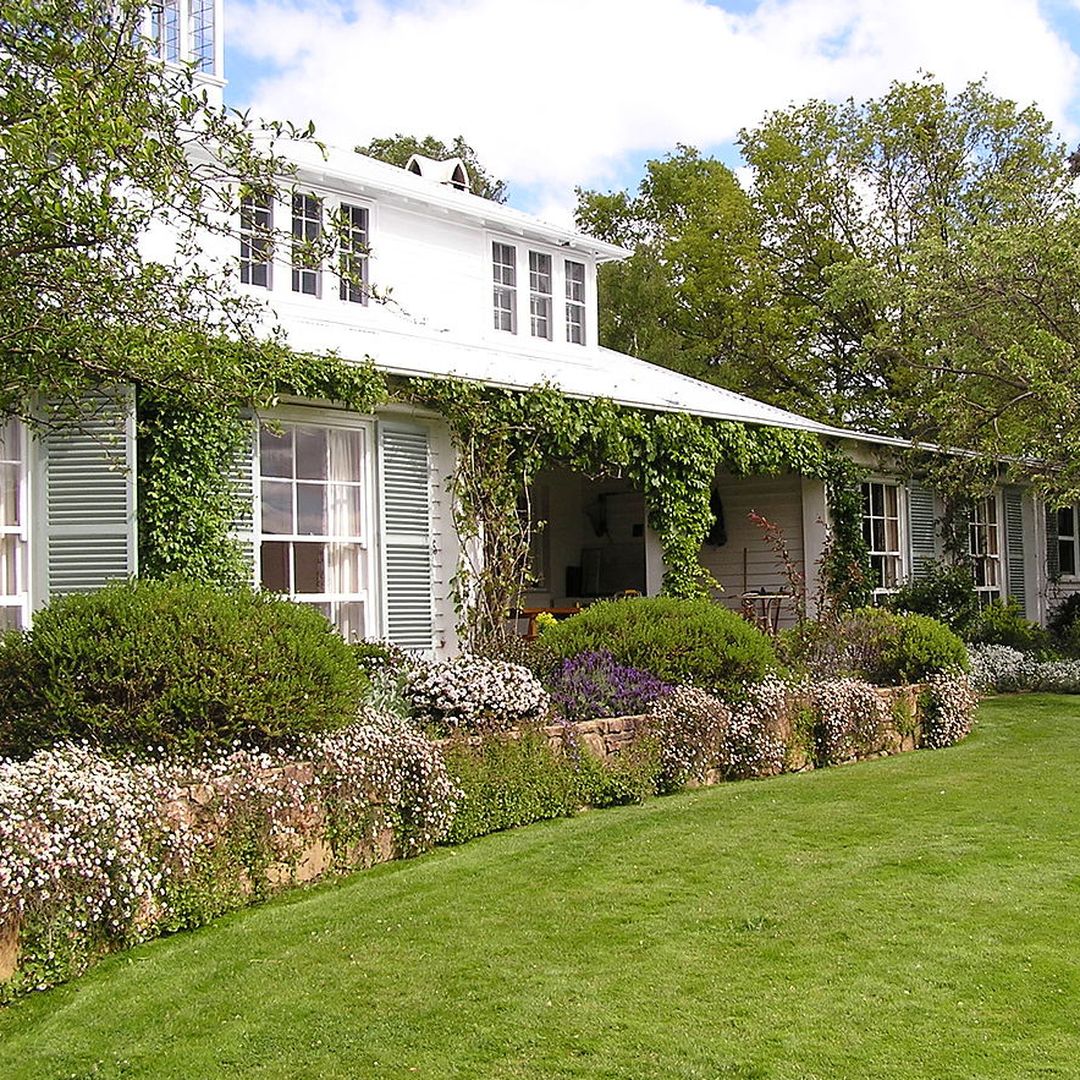