December 9, 1969
On this day, The Daily Times in Salisbury, Maryland, shared a story by Kelvin Adkins called Mrs. Zieger Has Some Sweet Ideas For Sweet Potatoes.
The article explained:

“Mrs. Peyton Zieger is one of those persons who always has a project of some sort going. Frequently the project turns into some excuse to have a houseful of friends over. But this particular episode started with a yellow jacket's nest and a banged-up knee.
Peyton was working on a neighborhood beautification project (a flower garden nearly as long as the street) and disturbed the yellow jackets. Bugging out in a hurry, two yellow jackets hit her with such stinging force, she fell and bruised her knee. While off of her feet for a few days, she thought of [hosting a sweet] potato party and started putting the recipes and details together.”

Now when I was researching Peyton, I discovered she was an avid gardener. Peyton had planted a “ditch bank” at her home that she called “Peyton Place.” The ditch bank was planted with shrubs and flowers to provide interest and color throughout the year. Peyton was ahead of her time.

“Number one, it really hurt me when I read in the paper about the local farmers having to plow up their sweet potatoes because of the low market. And number two, many housewives think there are only three ways to prepare sweet potatoes: candied yams, potato bread, and potato pies.”

So, as the article said, Peyton “decided to yam it up with a sweet potato tasting party.”Peyton called the party "Peyton Presents Some Sweet Ideas" and invited,
“some fifty home economists, housewives, and Twin Tree Road neighbors to judge the recipes. There were a few newspaper and radio people there too.“

Peyton prepared some 25 recipes and started the party off with her own creation: sweet potato punch. For this libation, Peyton was inspired by a recipe from the Ecuadorian Embassy - no kidding.

In addition to her cheesecake, Peyton made,

And as a party favor, Peyton sent every guest home with a printed recipe book featuring all of her sweet potato creations. 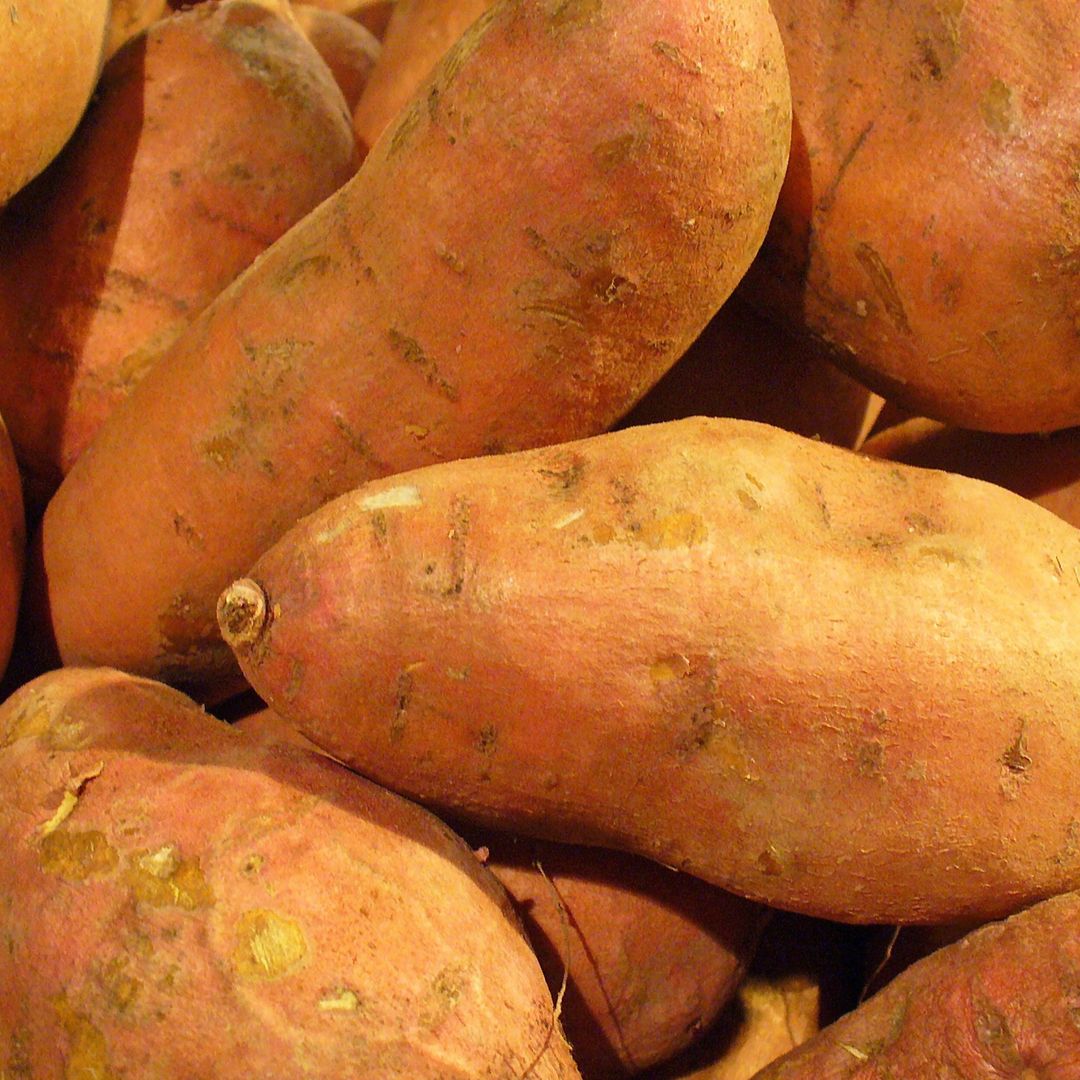