December 16, 1916
On this day, an adorable little story was shared in the Star Phoenix out of Saskatoon, Saskatchewan.

“A famous botanist was pacing slowly along a country road, his eyes, as usual, roaming from side to side for new plants to study.
Suddenly an eager look swept across his futures, and he leaned over the low fence enclosing a cottage garden.
He had found a plant he did not know.
What could it be?
If only he had a specimen of it to study!
At that moment, a shock-headed lad strolled along the road and stopped to gaze open-mouthed at the botanist.
"I say!" called the botanist, urgently.
"See that there that pale pink one in the corner? Do you know it?"
"Aye," said the country boy, briefly.
"What's its name? Do you know what family it belongs to?"
The lad jerked a grubby thumb over his shoulder toward the little cottage as he spoke more briefly still:
"Higginses!” 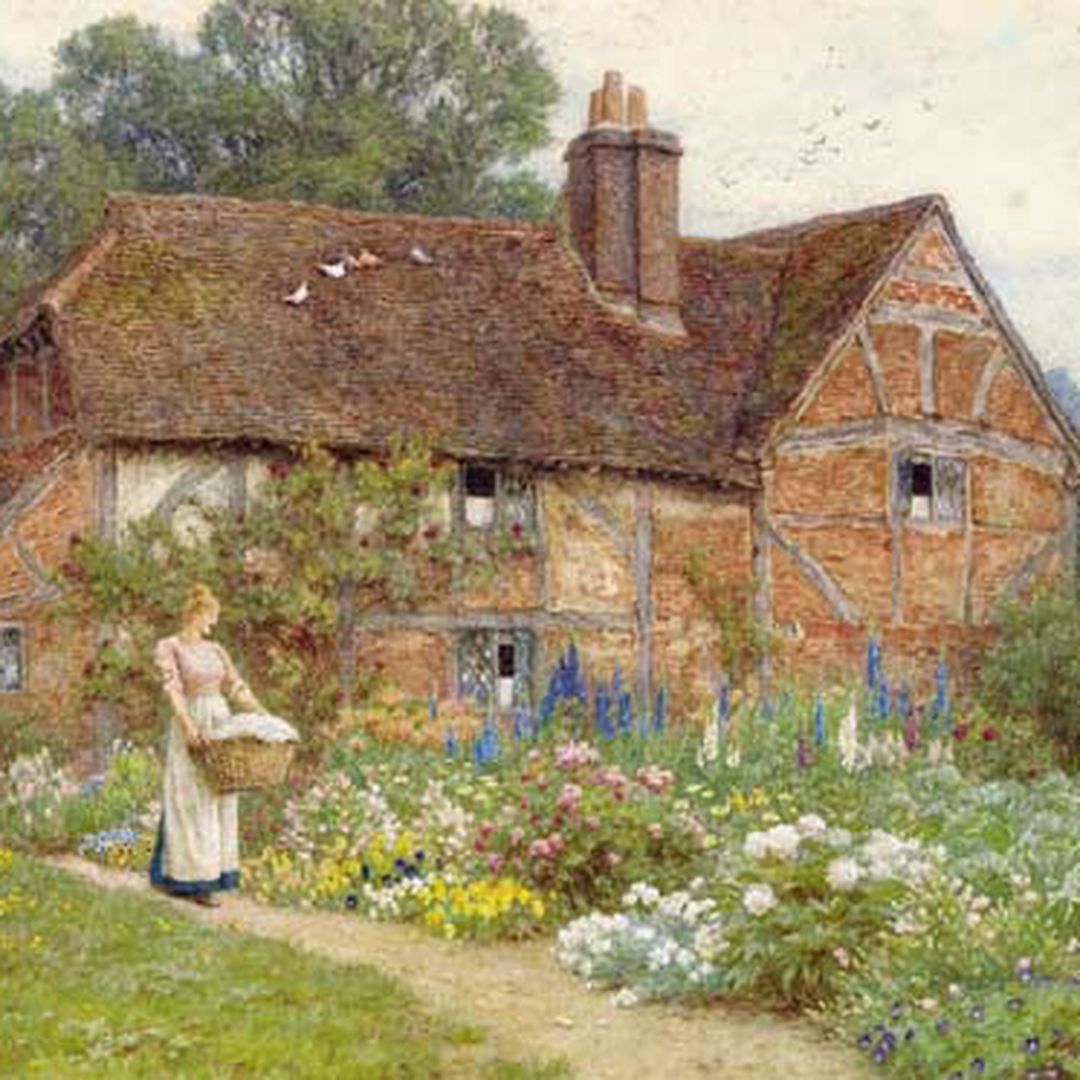 Boston Ivy
← Walter PutnamDecember is a Blizzard in Wyoming →