A Knack for Trees

December 18, 1999
On this day, The Marshfield News-Herald out of Marshfield, Wisconsin, published a story called “Dream Fulfilled: Georgia Man Lovingly Cultivates Arboretum at His Home.”
The story features Tom Cox, a man who has a passion for trees.
Here’s an excerpt:

“Tom, 54, is a boy on a great adventure. It's as if he has played in every tree's branches, smelled and felt every leaf.
He uses careful, precise words when he talks about the textures of leaves: crisp, refined, leathery, or lacy.
It is the same with bark. One is striated, another like patchwork. Still, another is smooth like silk.
Tom describes in meticulous detail how certain trees will look in 10 or 15 years. He envisions the blossoms, leaf color, or berries the trees will display at different ages and seasons.
Tom purchased 14 acres, built a house, planted trees on half the property, and started his private Arboretum, which he shares with garden clubs and groups like Trees Atlanta.
Now he has 600 trees, with varieties representing 38 countries, and he tends them all himself. Small signs identify each by genus and species.
His wife Evelyn does some weeding and mulching, but he doesn't ask her to water. Or mow. He cuts the grass, careful to avoid nicking a tree.
Evelyn travels with her husband to many weekend plant shows. She calls their 10-year-old station wagon the "dirt mobile."
Tom calls it the "plant mobile."

She laughs about her trips home, crowded by some 60 to 70 plants.
Evelyn said,
"I've had to fend off an occasional spider or two. Most of all, I just enjoy seeing him enjoy it.

When he first started, he'd buy bare-root plants and call me outside every Saturday to look at a new bundle of sticks and at tree bark. He's really into bark, you know."
To Tom, unusual trees aren't hard to grow, just hard to find because nobody asks for them.

His Japanese apricot, which blooms bright orange in February, is one example.
"Everybody would have one if they only knew about it."

And, he often spots unusual trees in local hardware stores.
One of his favorite evergreen trees is a Japanese black cedar he bought at an Ace Hardware in south Atlanta." 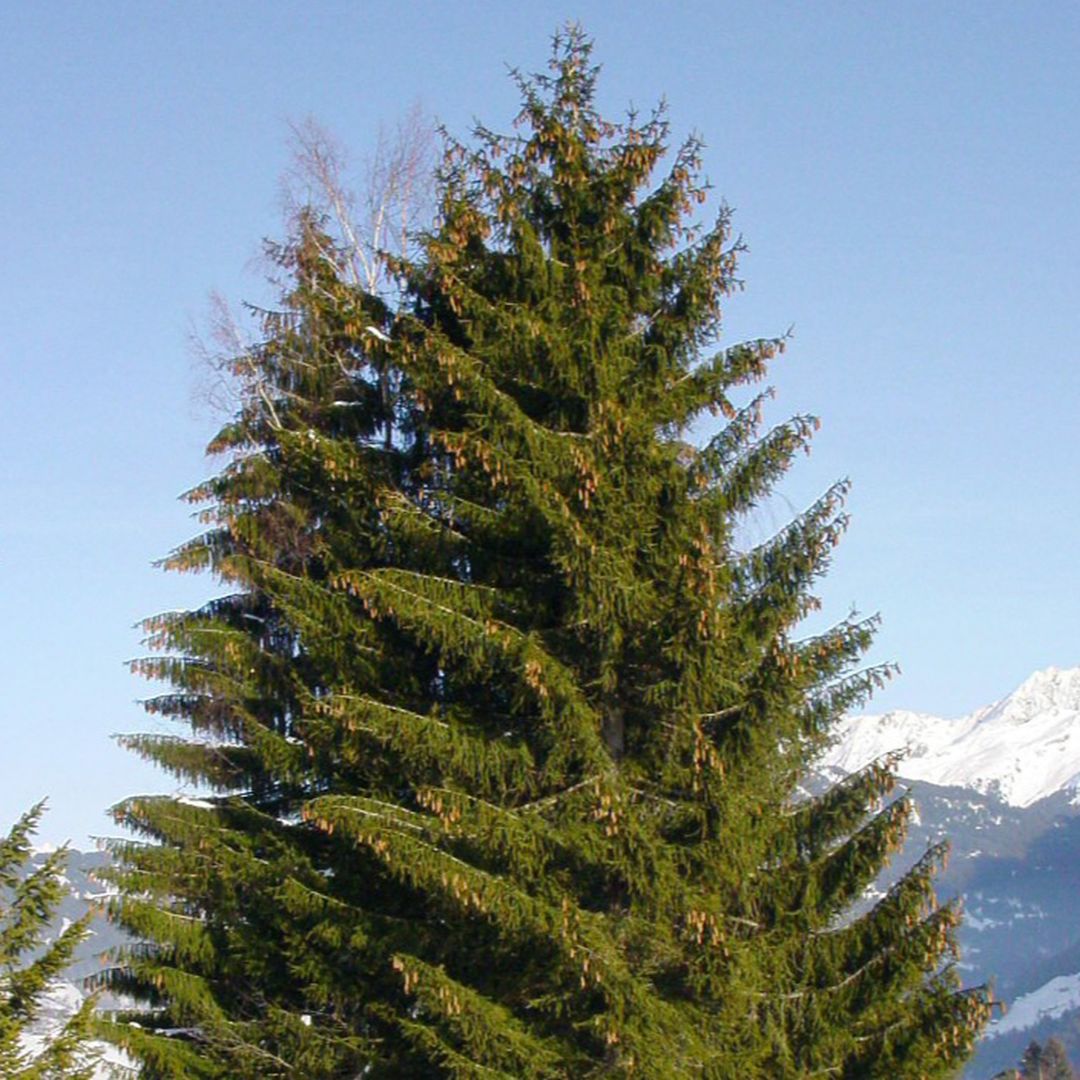