The Right Way to Water Plants

December 21, 1917
On this day, The Weekly Tribune out of Cape Girardeau, Missouri, shared a little story about the Right Way to Water Plants.

Now back in 1917, the concept of watering plants via wicking was new and confusing. Here’s a little glimpse into how it was introduced to the general public:

“Lucien Daniel, a French botanist, has discovered that young hothouse plants and slips of vegetables, as well as flowers, thrive far better by a system of continuous watering than by drenching the soil at stated periods.
The new method depends upon the law of capillary attraction.
Near each plant is placed a jar containing water, into which is dipped one end of a strip of linen or cotton, whose other end lies near the plant.
With this uninterrupted supply of water, drop by drop, the plants thrived, greatly outdistancing other plants, which were submitted to an intermittent drenching.” 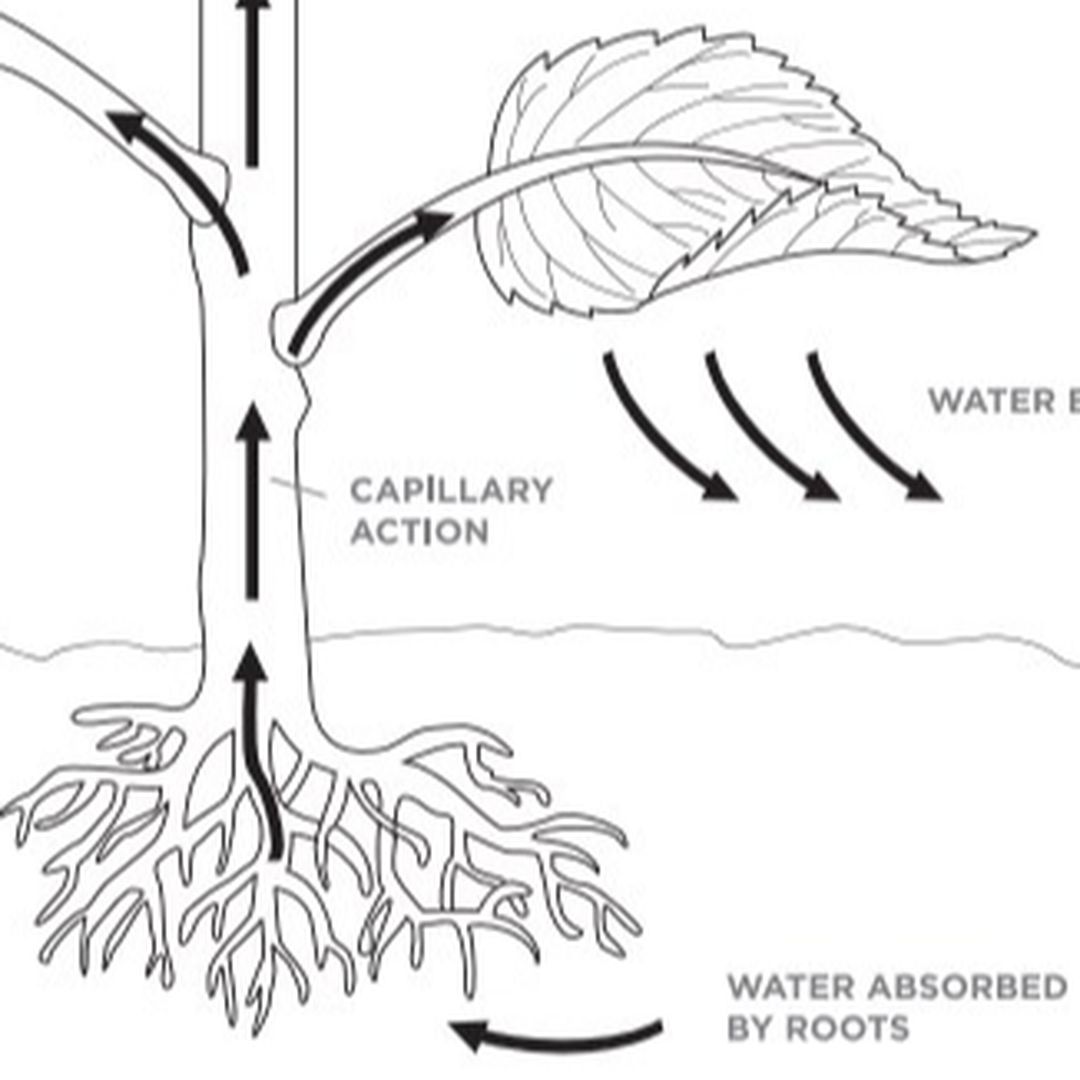