The First Commissioner of the USDA

When Lincoln signed the bill, he was bombarded with advice about who should be the first Commissioner of Agriculture.

Perhaps he should choose the editor of a Farm magazine? Perhaps a scientist would be best? Maybe a simple pragmatist?

Newton was born in Burlington County, New Jersey on March 31, 1800. He had set up an impeccable farm in Delaware County, Pennsylvania, near Philadelphia.

Newton's farm was a model for others; efficient, orderly; and productive.

After advocating for farmers for over two decades, Newton was picked to be the chief of the agricultural section of the Patent Office.

A master relationship builder; every week Newton sent butter from his dairy farm to the White House. It wasn't long before Newton, and his entire family became friends with the Lincolns.

That's why when it came time for Lincoln to make the appointment for commissioner of the USDA, Newton had a firm lock on the job in Lincoln's mind.

When he was appointed, Isaac Newton, quoted Jonathan Swift saying,

"It should be the aim of every young farmer to do not only as well as his father, but to do his best: to make two blades of grass grow where but only one grew before."

Newton brought the same high standards and efficiency he had cultivated for his farm to the USDA.

Three years after his appointment, on the evening of April 15, 1865, around 10:30 PM, it was Isaac Newton who had rushed over to the White House, and informed the doorkeeper, Thomas Pendall, that President Lincoln had been shot.

In his account of the incident, the doorkeeper said Newton was a bosom friend the president.

Sadly, Newton experienced a severe case of sunstroke while surveying the experimental farm in Washington, D.C.

The incident debilitated him for a year before he passed away. He died in office at the age of 67 in 1867 after serving for four years. 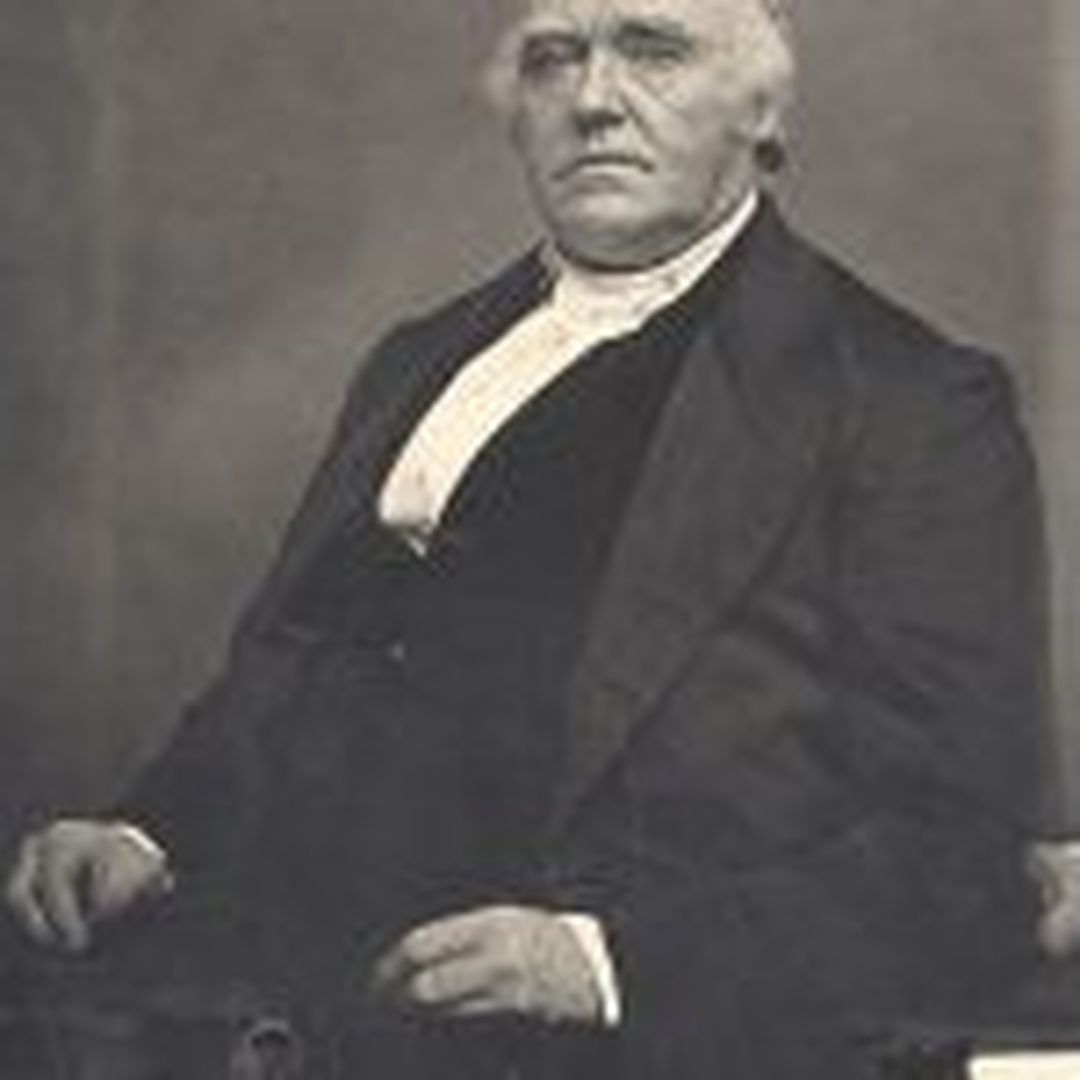