Limber Pines have a way of growing in dramatic places, taking picturesque attitudes, and getting themselves photographed, written about, and cared for...
— Donald Peattie, American botanist, naturalist, and author 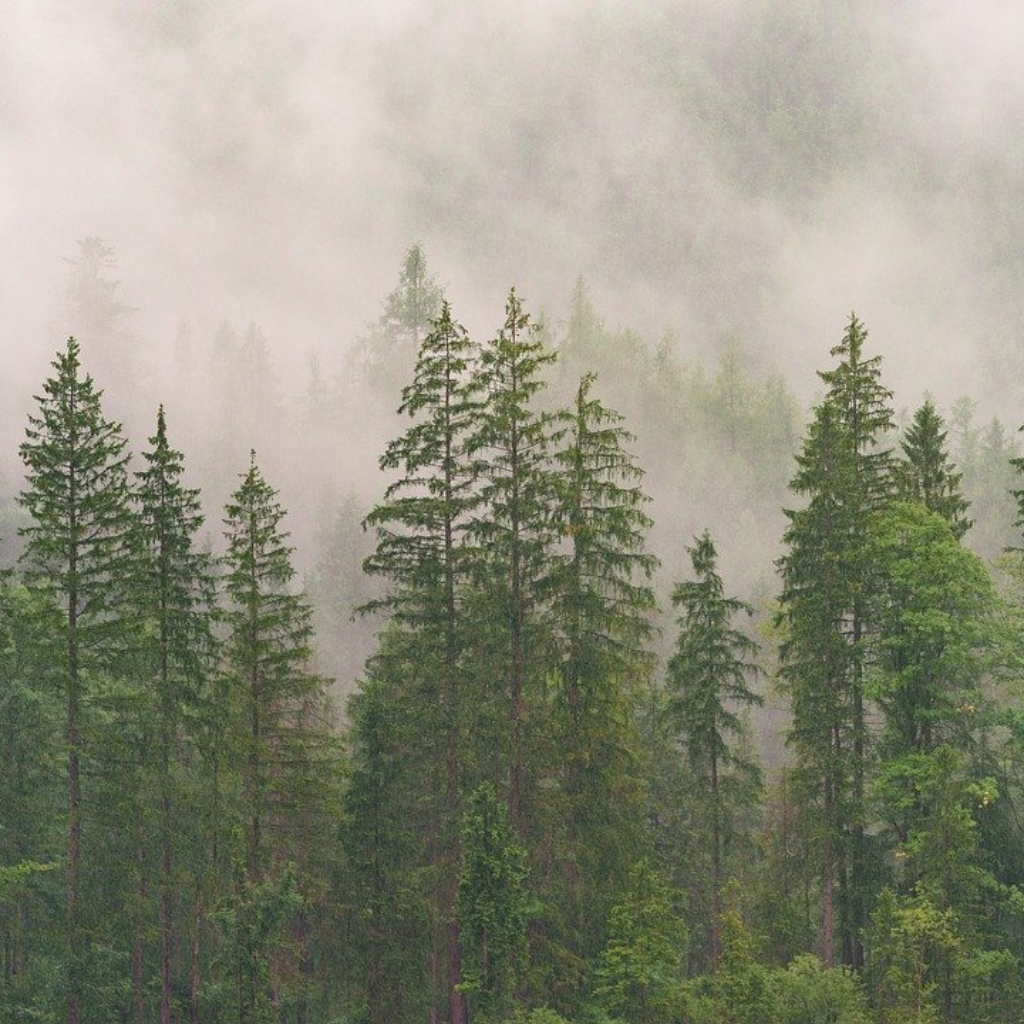