In the Spring of 1848, botanist Ludwig Leichhardt and a small group of explorers began what was to be a two- to three-year expedition across Australia.

Shortly after that, the entire party vanished with barely a trace.

Known as the ‘Prince of Explorers,’ Ludwig was 35 when he was lost to time.

Two years before his death, on this day in 1846, Ludwig wrote a letter to his botanist contact and friend M. Durando, of Paris. Ludwig's letter conveys the extreme difficulties and dangers faced by the early plant explorers.

You have, no doubt, noticed and regretted my long silence. There was no post to bring me your letters in the wilderness of Australia, through which I was endeavoring to penetrate in a North West direction, nor to carry those epistles which I should have enjoyed to address to you.

Thank God, my efforts have met with success, and I was preserved in the hours of danger...

You may easily suppose that I lost no opportunity of making botanical collections...

But you must bear this in mind, my good friend, ... it was not my lot to travel all at my ease...

On the contrary, I was compelled to do everything; I was alike leader of the party and bullock driver, and I had to load and unload three beasts of burthen, often several times in the day. All the cares of such a position were laid upon me ; mine were the anxieties during the hour of difficulty and peril. To arrange our camp, deal out provision, kill the bullocks, and mend the harness, to compile the log and day-book of our route, to determine the latitude and longitude, and to keep nightly watch, all these various and ever-recurring occupations devolved upon me.

Gladly would I have made drawings of my plants, and noted fully all particulars of the different species which I saw ; and how valuable would such memoranda have been... [as] four of my pack-horses having been drowned.
Botanical and geological specimens thus abandoned—how disappointing! From four to five thousand plants were thus sacrificed...

I hope my next expedition will be a famous one for botany... Oh, that my friend Durando could accompany me!
When I come home, I trust to be laden like a bee ; for the northwest is the district in which to look for a remarkable Flora, where the Australian types are blended with those of India...

I hear that Humboldt has at length published his Cosmos, but I have not seen the book.

You perceive that I use the English language for my letter ; the long period of bush-life has rendered my French very rusty; but when I return from my next trip, I trust to regain my fluency in that noble language. My journal of the journey to Port Essington is now in hand, and will be completed, I expect, in eight weeks more. 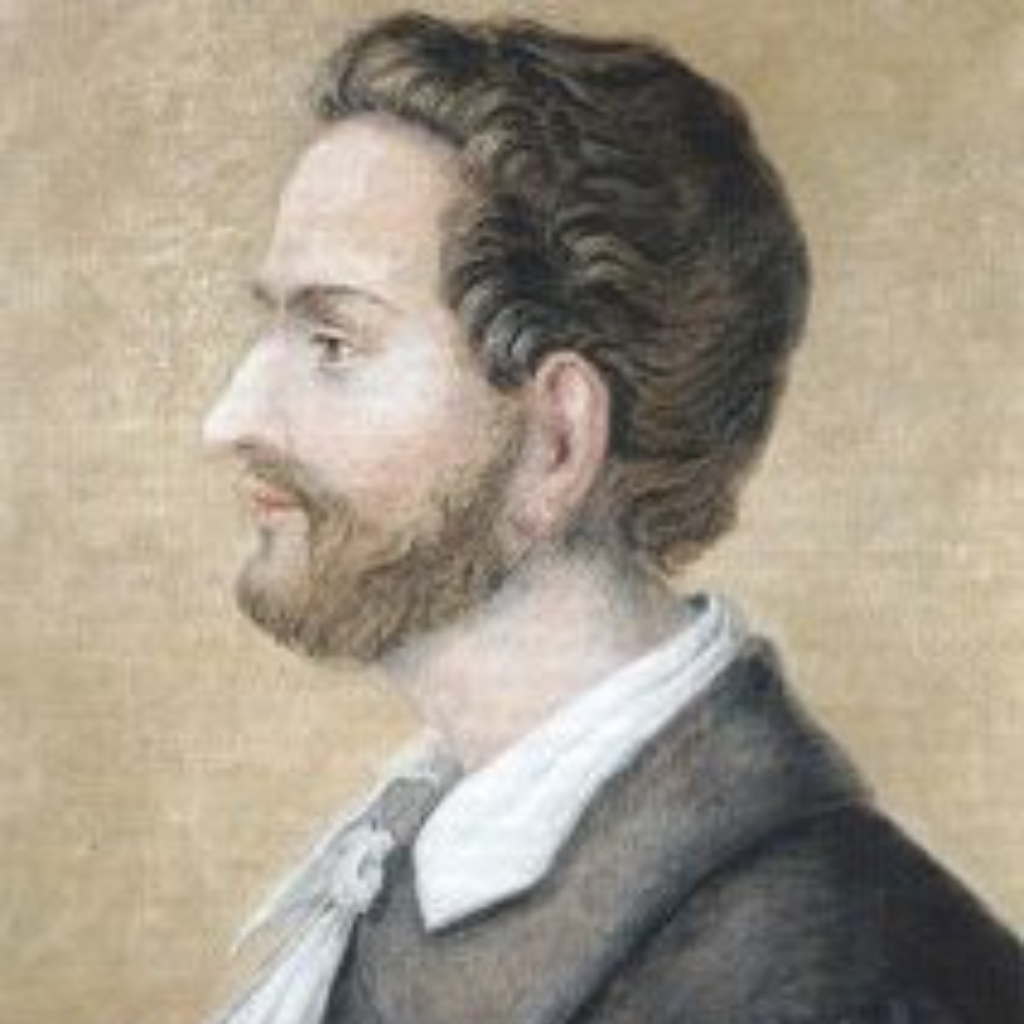