His mom loved plants and every day she sent Marcus to gather fresh flowers to display on the family's mantle. This daily chore was the beginning of his passion for botany.

He won national recognition for his work as a prominent botanist of the American West and in 1923 he sold his personal herbarium for $25,000 - an impressive amount at the time. To this day, his collection represents the largest archive of plants from Utah.

Jones died in 1934 in San Bernardino, California. At the age of 81, he was returning from a plant collecting trip at Lake Arrowhead when his car was hit by another driver. As seatbelts wouldn't be invented for another 25 years; Jones was ejected from his vehicle and died from a skull fracture.

Jones columbine, Aquilegia jonesii (ii = "ee-eye") is named for him. It is rare and, like most columbines, does not transplant well. Jonesii plants and seeds are sold by select nurseries. 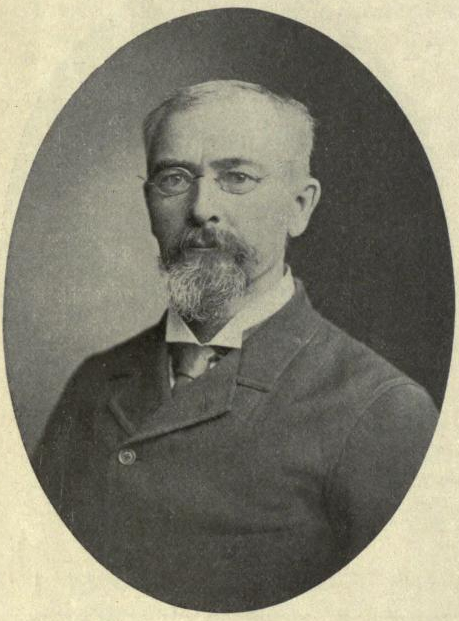