After researching George Glenny, I came across his obituary, which appeared in Lloyd's weekly newspaper ten days after his passing.

For 25 years, George's garden column had faithfully appeared in the paper. In fact, George had sent his last column to the editor only a day or two before his death.

George had titled his article "A Few Words For Myself." But, then, he must've had a change of heart because George had crossed that out. Whatever new title George thought would be better never made it onto the page. His readers, no doubt, were moved by his recollections - especially since they knew that George was gone.

Here's what George wrote about his life:

"Sixty-seven years ago I had a very fine collection of auriculas and of twenty rows of tulips and visited several good amateur cultivators, from whom I received great encouragement and occasionally presents of flowers and plants.

I cultivated my stock at Hackney.

I was soon old enough to attend floral meetings, and there were plenty of them at Bethnal-green, Hoxton, Islington, Hackney, and other suburban localities.

And from observation of the doings of the most successful amateurs, I had become a very successful grower of the auricula, the tulip, ranunculus, polyanthus, and other florists' flowers.

I had learned something from everybody and took many prizes.

I then, at the earnest request of some real friends of floriculture, wrote treatises upon all the flowers I had cultivated, and they were all founded on my own practice." 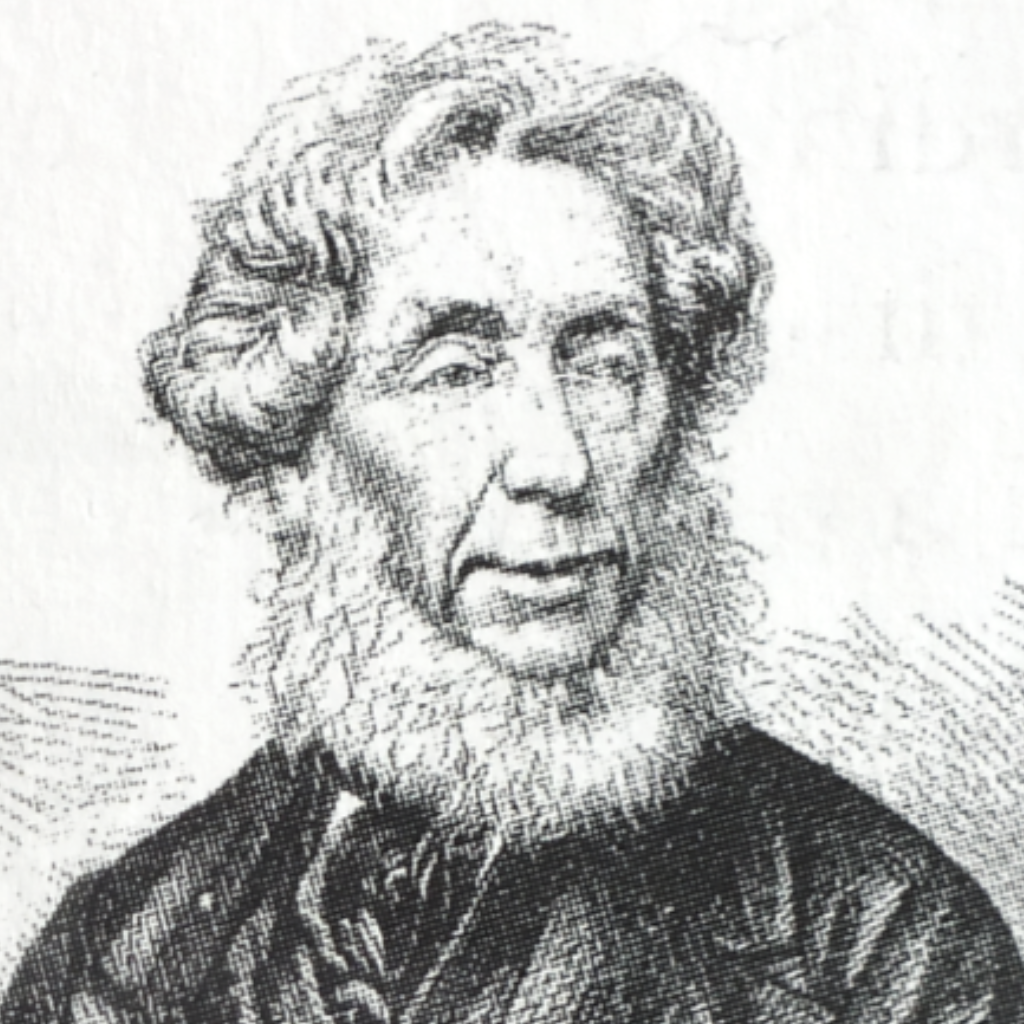