The Lady with the Lamp

May 12, 1820
Today is the birthday of the English social reformer, statistician, and founder of modern nursing, Florence Nightingale.

Florence earned the moniker "The Lady with the Lamp" during the Crimean War because she would make her rounds to visit wounded soldiers with a lamp during the night.

Florence was named after Florence, Italy - the city where she was born. As a young girl, both she and her sister each had their own garden to plant and tend.
When Florence was a young girl of 13, she collected flowers with a 77-year old botanist named Margaret Stovin. Together they gathered and pressed over 100 different species of plants. This charming story was featured in a 2008 book by Richard Mendelsohn. Today the flowers that Florence and Margaret collected are housed at the Natural History Museum in London.

As an adult, Florence wrote,

Poetry and imagination begin life. A child will fall on its knees on the gravel walk at the sight of a pink hawthorn in full flower, when it is by itself, to praise God for it.

As a nurse, Florence believed flowers helped with the morale and recovery of her patients. And personally, Florence’s favorite flower was the foxglove.
And Florence received a lovely bouquet every week from William Rathbone, the man who founded the Queen Victoria Jubilee Institute for Nurses.

In 2020, during the pandemic, one of the anticipated gardens was dedicated to Florence. The year 2020 marked the 200th Anniversary of her birth, and the garden was to be called The Florence Nightingale Garden - A Celebration of Modern Day Nursing. Instead, the garden will make its debut during the 2021 Chelsea Flower Show. The garden will feature “Images from Florence Nightingale's pressed flower collection and echoes of her handwriting … on… the timber walls.” 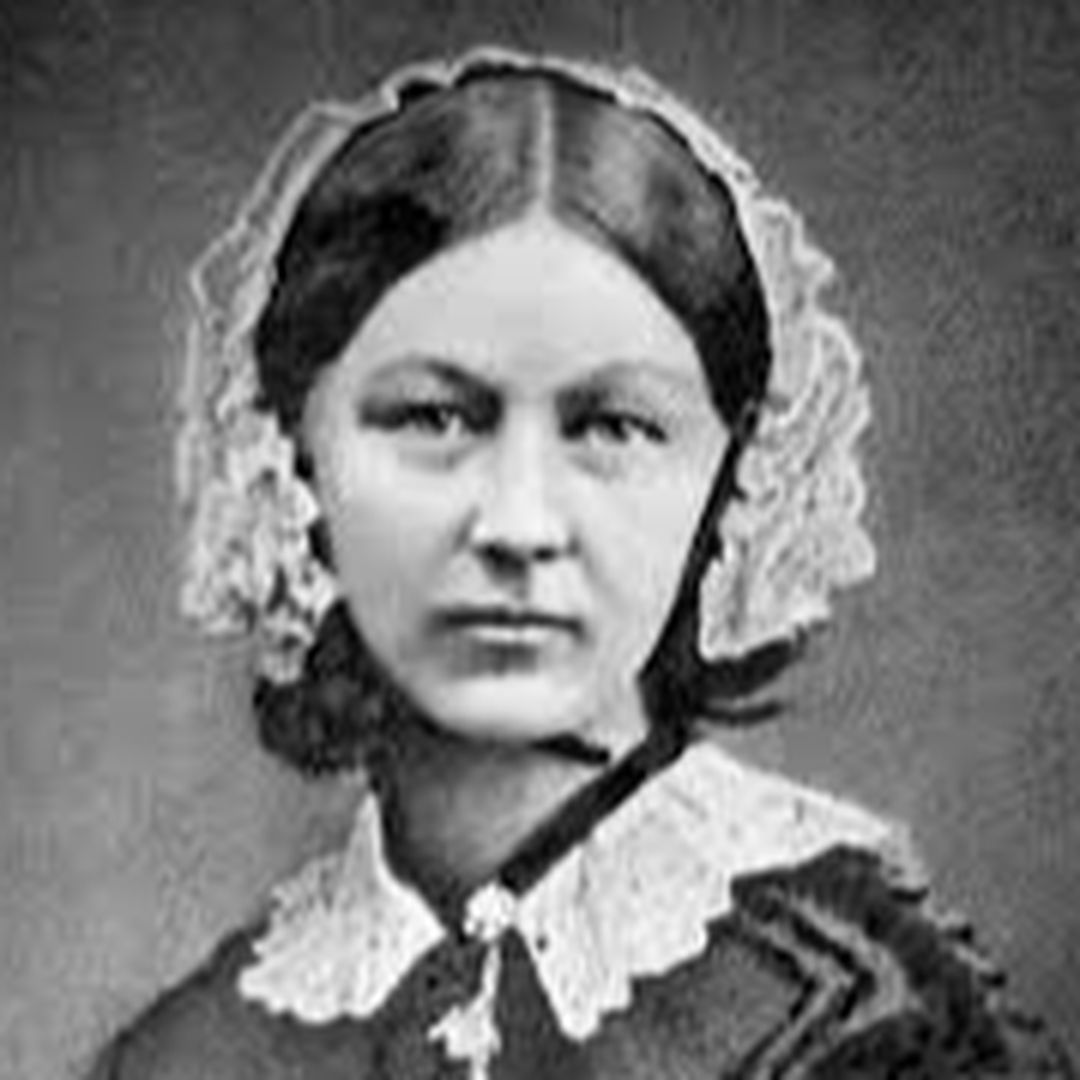