Fossils in the Quarries

1871  The Yorkshire Herald reported the first meeting of the Vale of York Field Naturalists Club.

On that day, the weather was very poor. Still, almost fifty ladies and gentlemen left the Society's Rooms in Micklegate to travel in three four-horsed carriages to go to Rivaulx ("ree-VOH") Abbey.

Once they arrived at the Abbey, the group then broke into small parties made up of geologists, botanists, and entomologists and then they went out and explored the valley by the Abbey.

At six o'clock the party sat down to dinner at the Crown Hotel, Helmsley, which was served in Mr. and Mrs. Cowen's usual substantial style… the Rev. Vice-President Rowe addressed those assembled on the advantages of natural history and the beauties and history of the Abbey.(Rowe was also the hon. secretary of the Architectural Society).
It was arranged that the next monthly field day should be held at Bolton Abbey and Woods.

They then left for home, after a most agreeable day, which left everyone with the feeling that this the first excursion of the club was a great success." 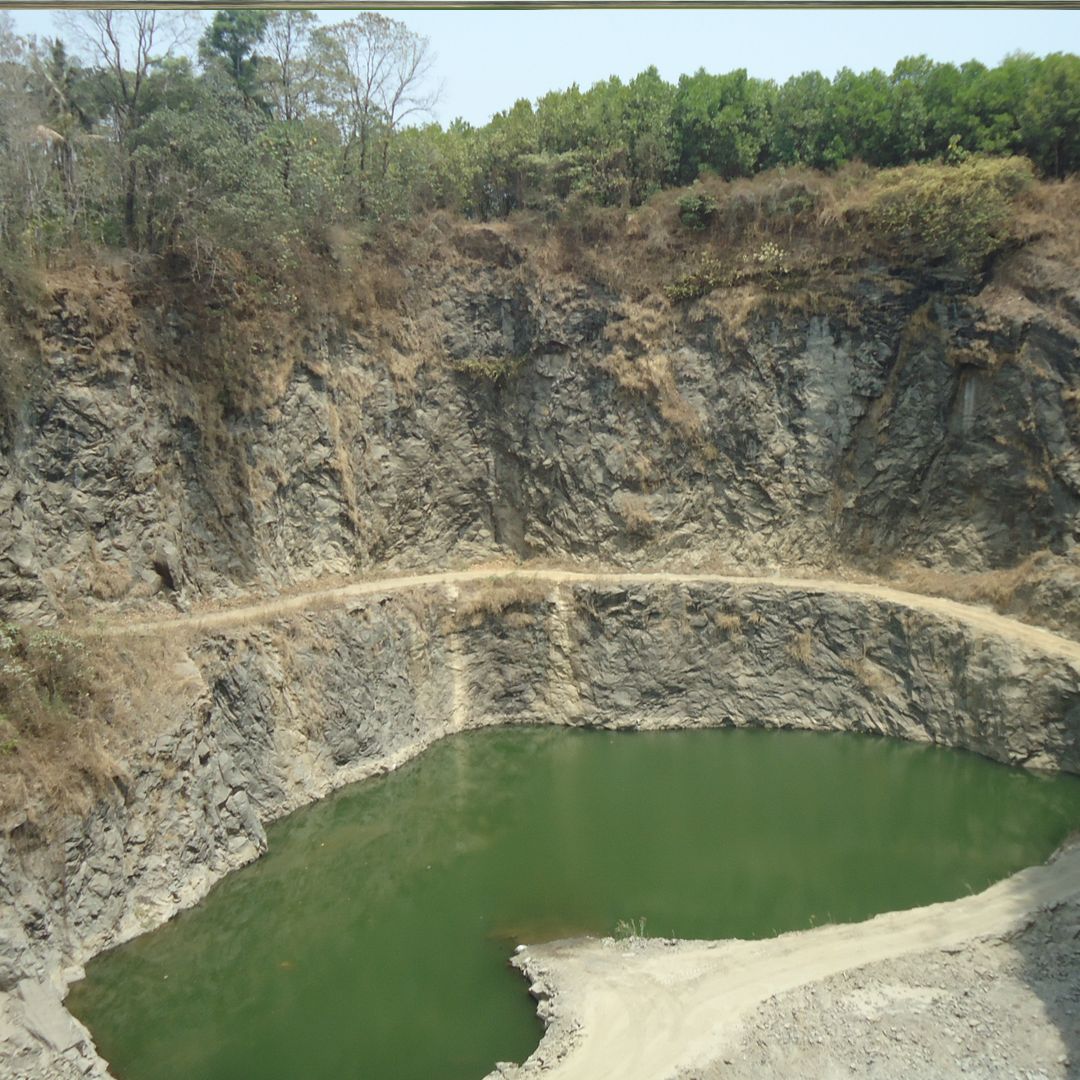