A crowd gathered under a large elm tree in Boston.
The group was there to protest the Stamp Act that was passed by the British Parliament.
The Stamp Act imposed a tax on paper in the American colonies, which meant that all the paper had to have a stamp on it. So, if you were publishing a newspaper, or needed a mortgage deed, or court papers, it all had to be printed on paper with a tax stamp on it.
Now, there was an old elm tree that became a rallying point for resistance against the British, and that tree became known as the Liberty Tree.
The Liberty Tree had been planted in 1646 - just sixteen years after Boston became a city. As the colonists began rejecting orders from Britain, the Liberty Tree became a bulletin board of sorts. As it's symbolism grew, protesters would share calls to action on the trunk.
When the stamp act was repealed, the Liberty Tree was THE place people went to celebrate; hanging flags and streamers, as well as lanterns from its branches.
After the war began, Thomas Paine wrote an ode to the Liberty Tree in the Pennsylvania Gazette:

Unmindful of names or distinctions they came
For freemen like brothers agree,
With one spirit endued, they one friendship pursued,
And their temple was Liberty Tree…

Four months later, in August, British troops and Loyalists descended on the Liberty Tree. A man named Nathaniel Coffin Jr. cut it down. 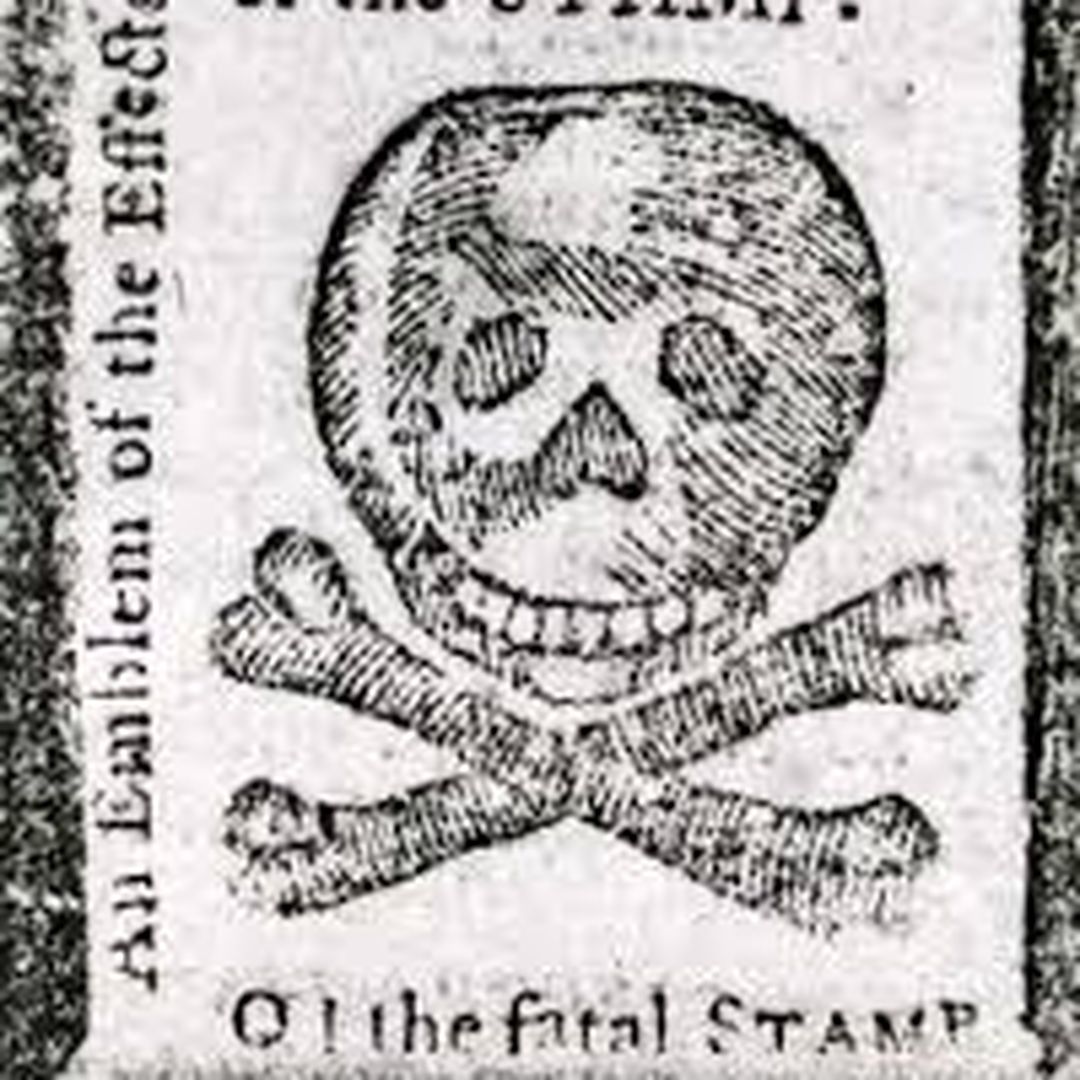