The Battle of Solway Moss

On this day, heavy rains caused the ancient raised peat bog known as the Solway Moss to burst over its earthen banks and flow down into a valley and cover 400 acres of farmland.
The next day, Solway Moss covered the surrounding land with 15 feet of thick feculent mud.
Solway Moss was a one-by-two-mile-long moss land growing since the end of the last Ice Age. The raised bog was an estimated 50 feet higher than the surrounding farmland.
The living surface of the Solway Moss was a unique mix of bog cotton, sphagnum, and heather. The porous soupy surface hosted a few shrubs and standing pools of water. But the rotting vegetation created a dangerous quagmire that no man or cattle would dare traverse throughout the year.
Over two hundred years before the Solway Moss burst, the English and the Scots fought over the land surrounding the bog in the Battle of Solway Moss. After the English victory, hundreds of Scots drowned in the bog as they tried to return home by crossing the moss hillside.
Like a sponge, peat expands to absorb moisture when it gets wet. And, during wet months like November of 1771, the peat swells, and in this case, the peat swelled until it bursts.
The incredible event was recorded in a journal:

"A farmer who lived nearest the moss was alarmed with an unusual noise.
The crust had at once given way, and the black deluge was rolling toward his house.
He gave notice to his neighbors with all expedition;
others received no other advice but… by its noise,
many by its entrance into their houses….
some were surprised with it even in their beds.
[while some] remaining totally ignorant…until the morning
when their neighbors with difficulty got them out through the roof.
The eruption burst… like a cataract of thick ink...
intermixed with great fragments of peat...
filling the whole valley... leaving... tremendous heaps of turf.” 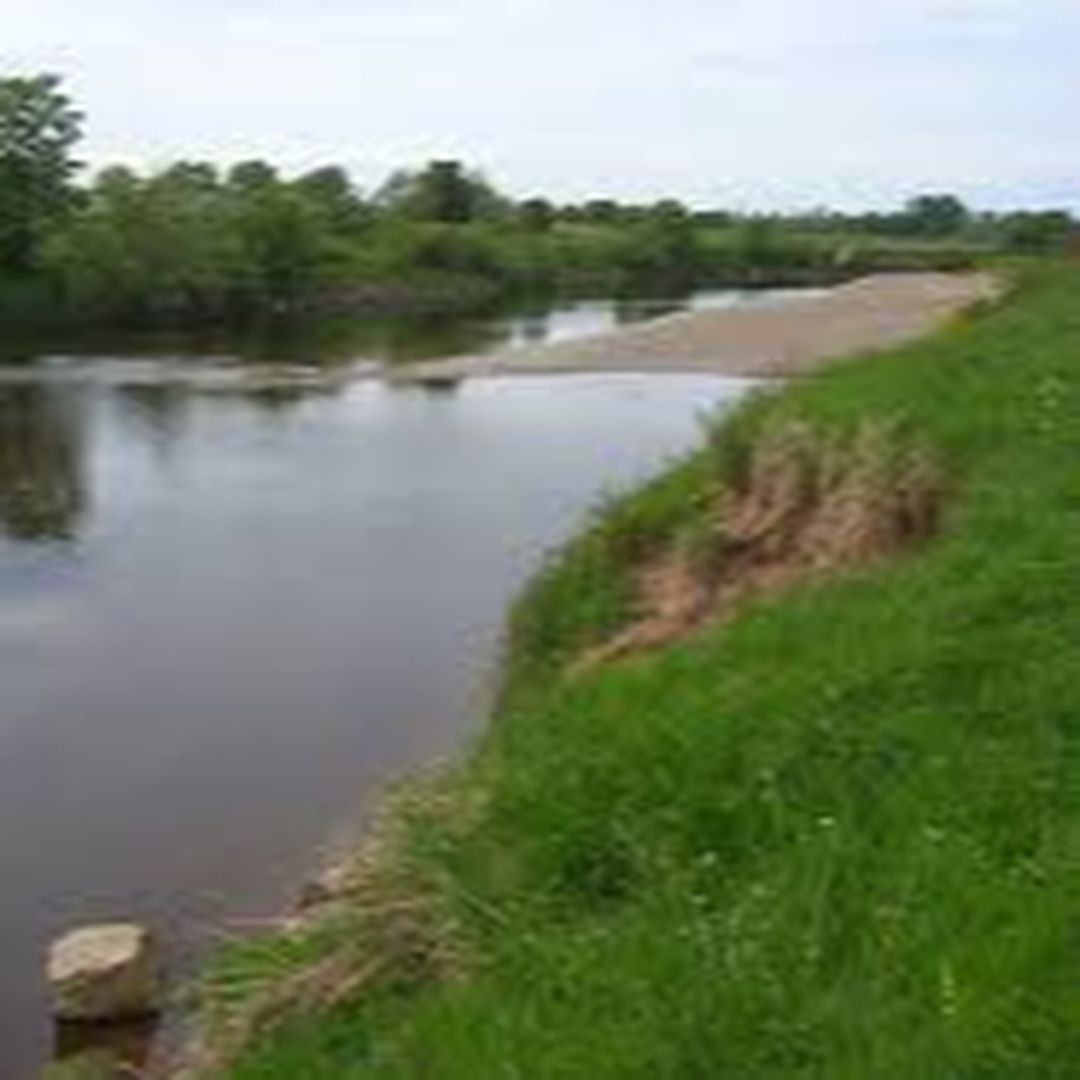