The Whole World is a Garden

November 24, 1849
Today is the birthday of the British-American writer and playwright Frances Hodgson Burnett.
Frances was born in Britain. As a small girl, her family home backed up to property owned by the Earl of Derby. Frances remembered it as the “garden of Eden.” Frances’s father died when she was three years old, and his death forced her mother Eliza to leave England with her five young children and immigrate to the United States. After settling in Tennessee, Frances began writing to help her mother make ends meet.
Frances published over 50 works during her lifetime, including her popular children’s novels Little Lord Fauntleroy, A Little Princess, and The Secret Garden. Although Frances became America’s highest-paid woman writer, her personal life had profound low points. She married and divorced twice, and Frances lost one of her two sons to tuberculosis when he was just 16 years old. After losing her boy Lionel, she covered his caskets in the flower that symbolizes innocence, modesty, and everlasting love: violets. For Frances, whether in America or England, gardens were a place for comfort and restoration, and violets were “her flower.”
It was Frances Hodgson Burnett who wrote,

“If you look the right way, you can see that the whole world is a garden.”

“Everything is made out of magic, leaves and trees, flowers and birds, badgers and foxes and squirrels and people. So it must be all around us. In this garden — in all the places.” 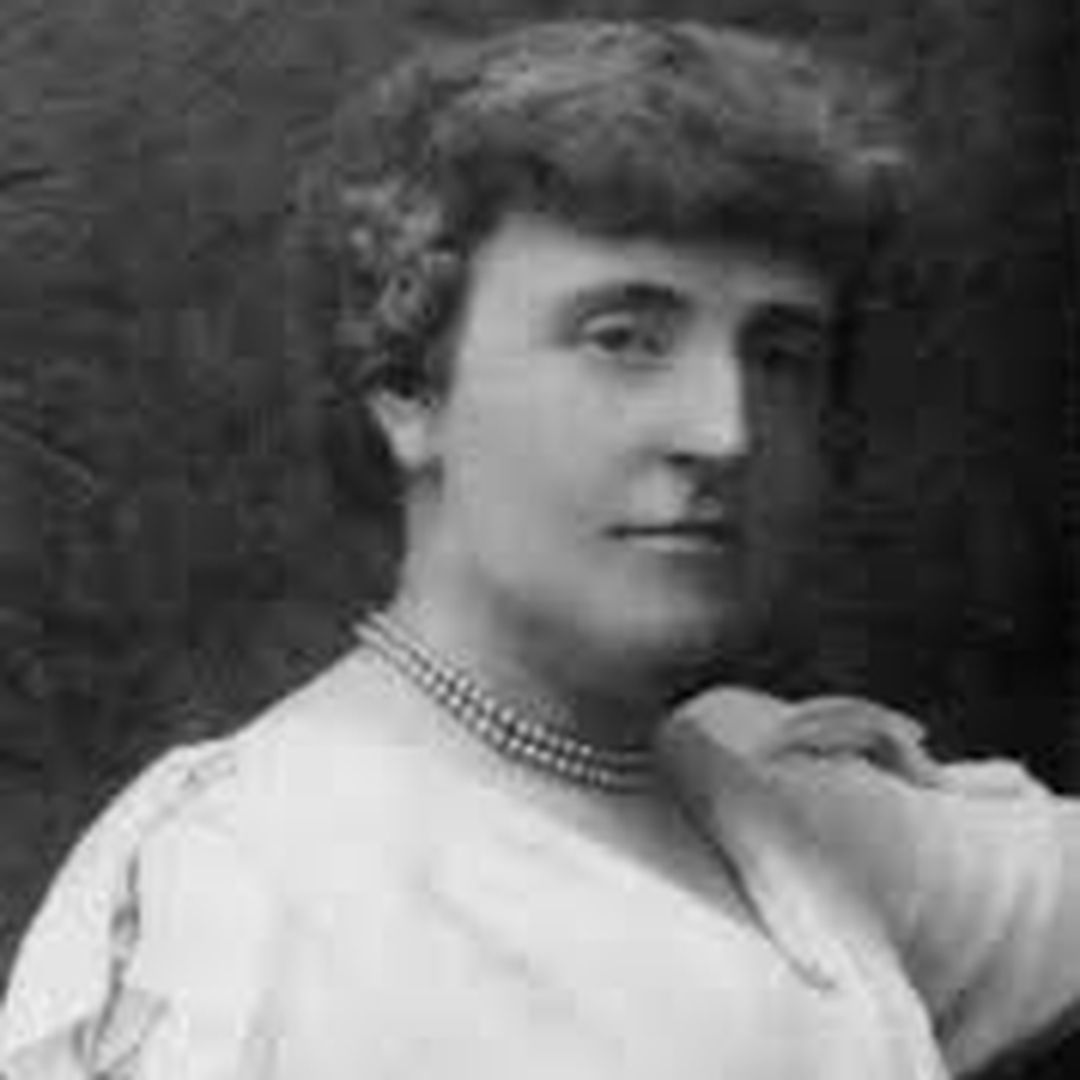