December 11, 1843
Today is the birthday of the Indiana physician, naturalist, and botanist Jacob Schneck.
Jacob loved plants. He had a special passion for trees, and he spent as much time as he could in the field botanizing. And for the 1893 Chicago World’s Fair, Jacob put together a collection of various types of wood for an exhibition.
Once while he was out botanizing, Jacob's observation and general cleverness allowed him to see a distinctive feature in a species of Red Oaks. To confirm his suspicions, Jacob shared his discovery with a fellow botanist named Nathaniel Lord Britton. Britton agreed with Jacob, and to recognize his discovery, Britton named the oak in Jacob’s honor, calling it the Quercus Schneckii(ii = "ee-eye"). Today, most people just call it the Schneck Oak.
Jacob died at the age of 63.
Newspaper accounts indicated Jacob had been battling pneumonia but as a physician, he had still gone out on horseback to tend to his patients. Jacob's efforts probably cost him his life. It's no wonder that Jacob's funeral was reported to be the largest ever held in Mount Carmel, Illinois. Jacob's obituary said,

“No man in Wabash county had endeared himself to so many people as had Dr. Schneck. Year after year he had gone about in our midst, quietly doing his great work for humanity, turning away now and then to investigate some scientific question, especially in the realm of botany, his favorite study, and one in which he had acquired a national reputation.”

After Jacob died, his collection of specimens, stones, shells, and fossils was displayed at the Carnegie public library in 1934.
When he was alive, Jacob spent a great deal of time fashioning cases and containers to display his collection. Each specimen was labeled in Dr. Schneck’s impeccable handwriting. 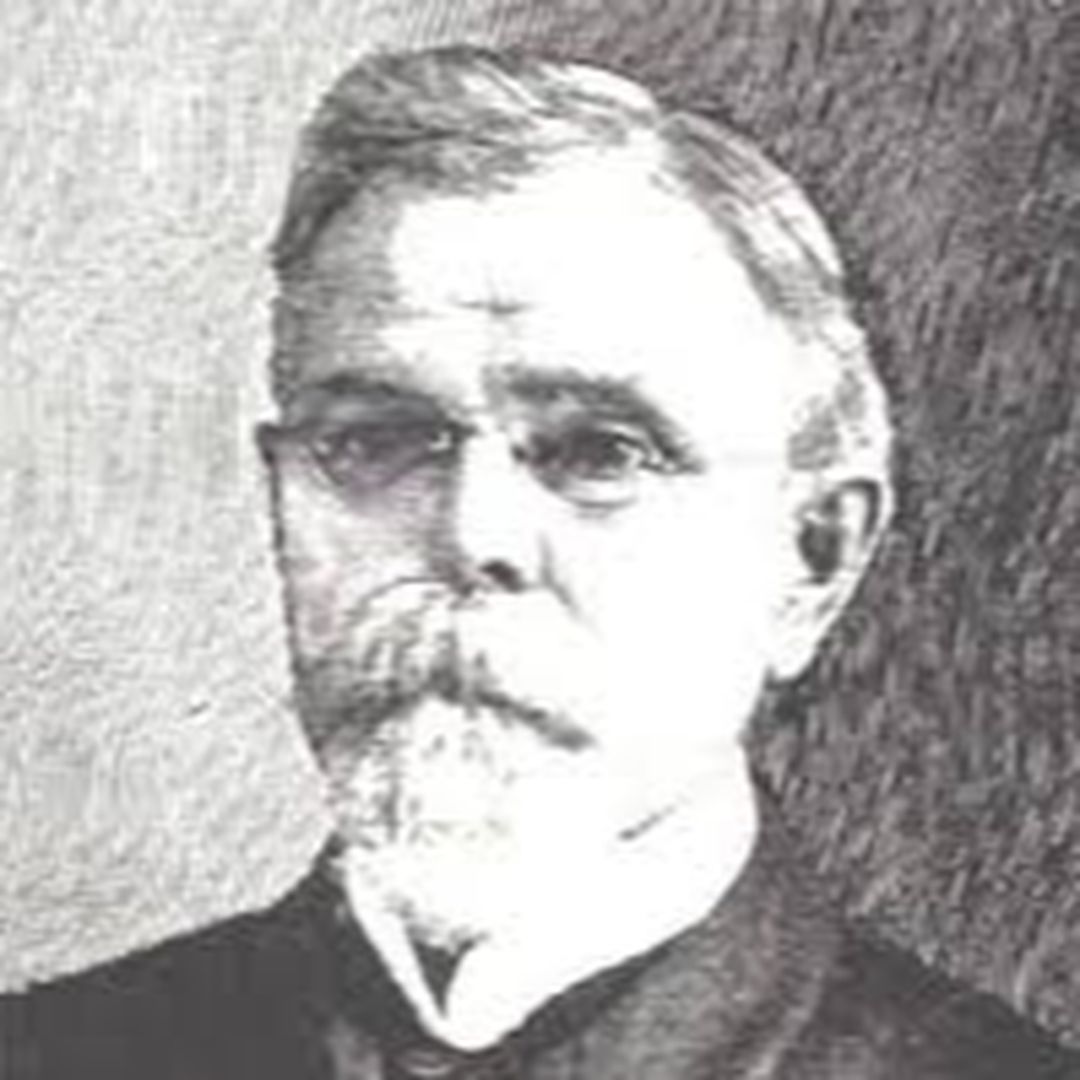