December 14, 1843
Today is the anniversary of the death of the Scottish botanist, garden designer, and author John Claudius Loudon.
A prolific garden writer and publisher, John coined the term arboretum. There are two stories I love to tell about John. One is his love story with his wife Jane, and the other is a famous miscommunication he had over some beech trees.
Well, John’s love story with his wife was made for movies. The two met when John insisted on meeting the fantastic new sci-fi author of a book named The Mummy by Henry Colburn. When John went to meet with Henry, he discovered Henry was a nom de plume for Jane. The two fell in love and married a year later.
Now the second story I like to tell about John is about his letter to the Duke of Wellington and what happened next is like a Shakespeare comedy. John had written the Duke to ask if he could inspect the Waterloo Beeches. These gorgeous beech trees had been planted as a memorial to the battle of Waterloo. Unfortunately, when the Duke got John’s note, he misread the signature at the bottom of the letter. Instead of JC Louden, the Duke mistakenly believed the note was from CJ London or the Bishop of London. Compounding this problem, the Duke misread the word beeches as “BREECHES.” And so, the Duke thought the Bishop of London wanted to inspect his pants.
So, the Duke wrote the Bishop back, saying:

"My dear Bishop of London,
It will always give me great pleasure to see you…
Pray whenever it suits your convenience, whether I am at home or not.
My servant will receive orders to show you so many pairs of breeches of mine as you wish, but why you should wish to inspect those that I wore at the battle of Waterloo is quite beyond [my] comprehension."

From that day forward, the incident became known as the story of the "Waterloo Breeches.” And, we wouldn't have it - without John Claudius Louden.
John and his wife Jane were considered high society, and their friends included Charles Dickens.
As he grew older, John’s arms stopped working after an attack of rheumatic fever. As a result, Jane became his arms, handling most of his writing. When his arms got so bad that surgeons needed to amputate his right arm, they found him in his garden, and he told his doctors he wanted to return to the garden immediately after the procedure.
Two weeks before Christmas in 1843, John was dictating his final book called, A Self Instruction to Young Gardeners. Around midnight, he suddenly collapsed into Jane’s arms and died.
Jane completed the book on her own. 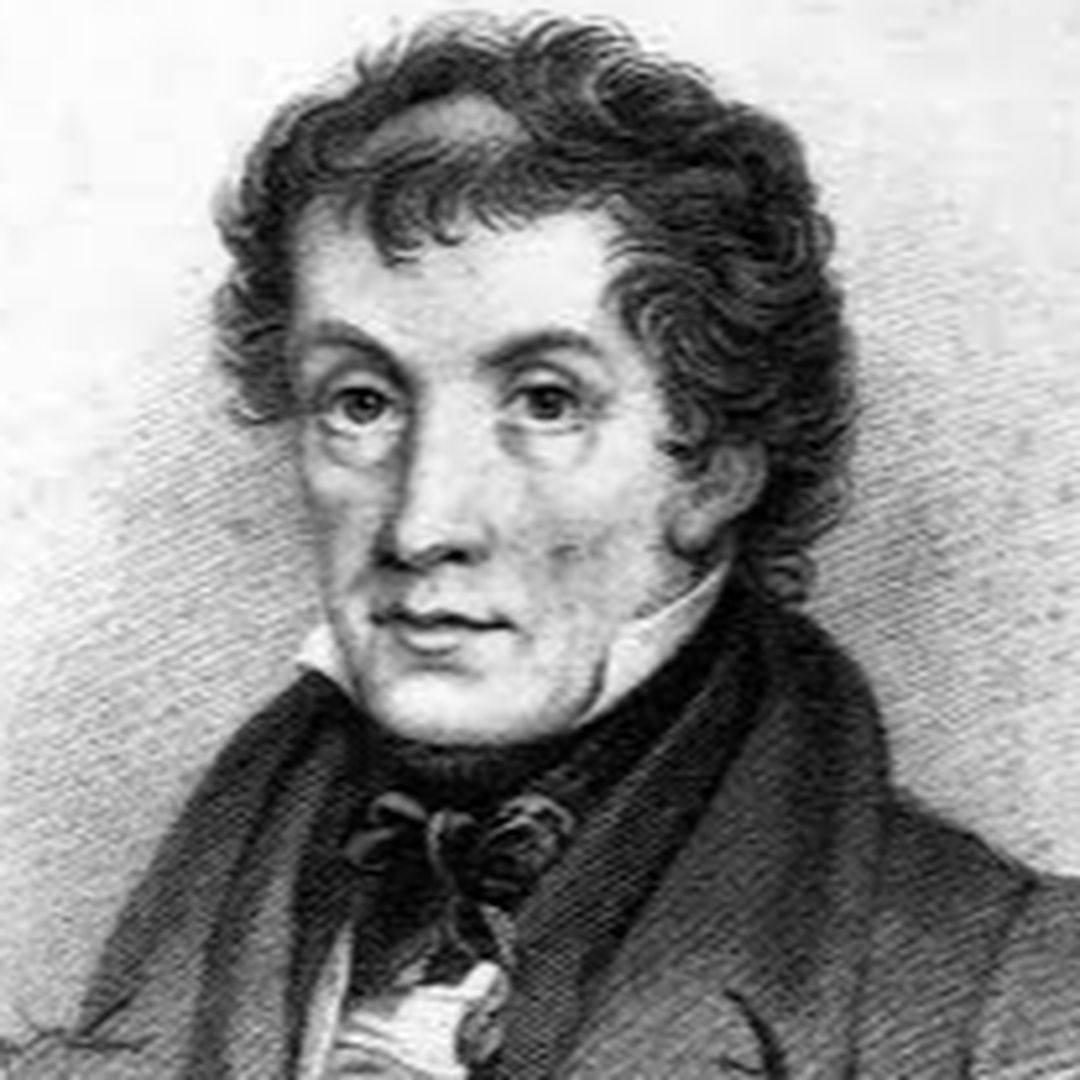