December 16, 1886
Today is the anniversary of the death of the Massachusetts merchant, amateur horticulturist, and politician Marshall Pinckney Wilder.
When Marshall started out, his father gave him three options: attend college, start a farm, or work in the family store. Marshall elected to farm.
But Marshall was unexpectedly pulled into the family business after his uncle died. In a twist of fate, Marshall was a natural businessman, and he helped take the family wholesale business to even more successful heights.
With his financial success, Marshall bought an old farm in Dorchester, Massachusetts, for $5,500.  Marshall called the property Hawthorn Grove. But shortly after moving into Hawthorn Grove, Marshall’s young wife Eliza died. With four small children to raise, Marshall quickly married again.
After his personal affairs were squared away, Marshall began designing ten acres worth of gardens on the property - complete with several large greenhouses. Marshall devoted all of his spare time to horticulture, and he loved to dabble in plant breeding. Historical records indicate that Marshall developed a double California Poppy.
But without a doubt, Marshall’s favorite pursuits were Pears and Camellias. Marshall successfully cultivated two European Pears - the Bartlett and the Anjou. In Pears alone, Marshall experimented with over 900 varieties.
And Marshall’s Camellia collection made him quite famous in certain botanical circles. In all, Marshall Wilder created over 300 Camellia varieties. And Marshall’s top award-winning Camellias were all named after the women in his life: Mrs. Abby Wilder (named for his second wife), Mrs. Julia Wilder (named for his third wife - who was also Abby’s sister), and Jenny Wilder (named for his granddaughter).
In 1839 a greenhouse fire destroyed all but two of Marshall’s beloved Camellias. Still, Marshall bounced back quickly the following year thanks to his success in the wholesale business.
When Marshall wasn’t gardening at Hawthorne Grove, he was active in horticulture organizations in and around Boston. In addition to serving as the third president of the Massachusetts Horticultural Society, Marshall was the founder and first president of the American Pomological Society. And on Google right now, it says,

"The American Pomological Society was founded by Marshall Pinckney Wilder in 1848, to foster the growing of fruit and the development of new varieties, and is the oldest fruit organization in North America."

When the great Landscape Architect Andrew Jackson Downing suddenly died, it was Marshall Wilder who delivered his eulogy before the Pomological Congress in Philadelphia in 1852.
And, since 1873, the Pomological Society awards the "Wilder Medal" to pomologists who demonstrate outstanding service to horticulture in the broad area of pomology.
During his lifetime, Marshall became quite famous for his horticultural activities. After his death, Marshall's private plant collection was used to create the Boston Public Garden.
And here’s a fun fact about Marshall Pinckney Wilder: He had a nephew who became a well-known American author and speaker with dwarfism and shared the same name as his uncle - Marshall Pinckney Wilder. And it was Marshall’s nephew named Marshall who inspired the phrase, “When life gives you lemons, make lemonade.”  That phrase was written by Elbert Hubbard, who was inspired by the younger Marshall’s passion, optimism, and innovation. 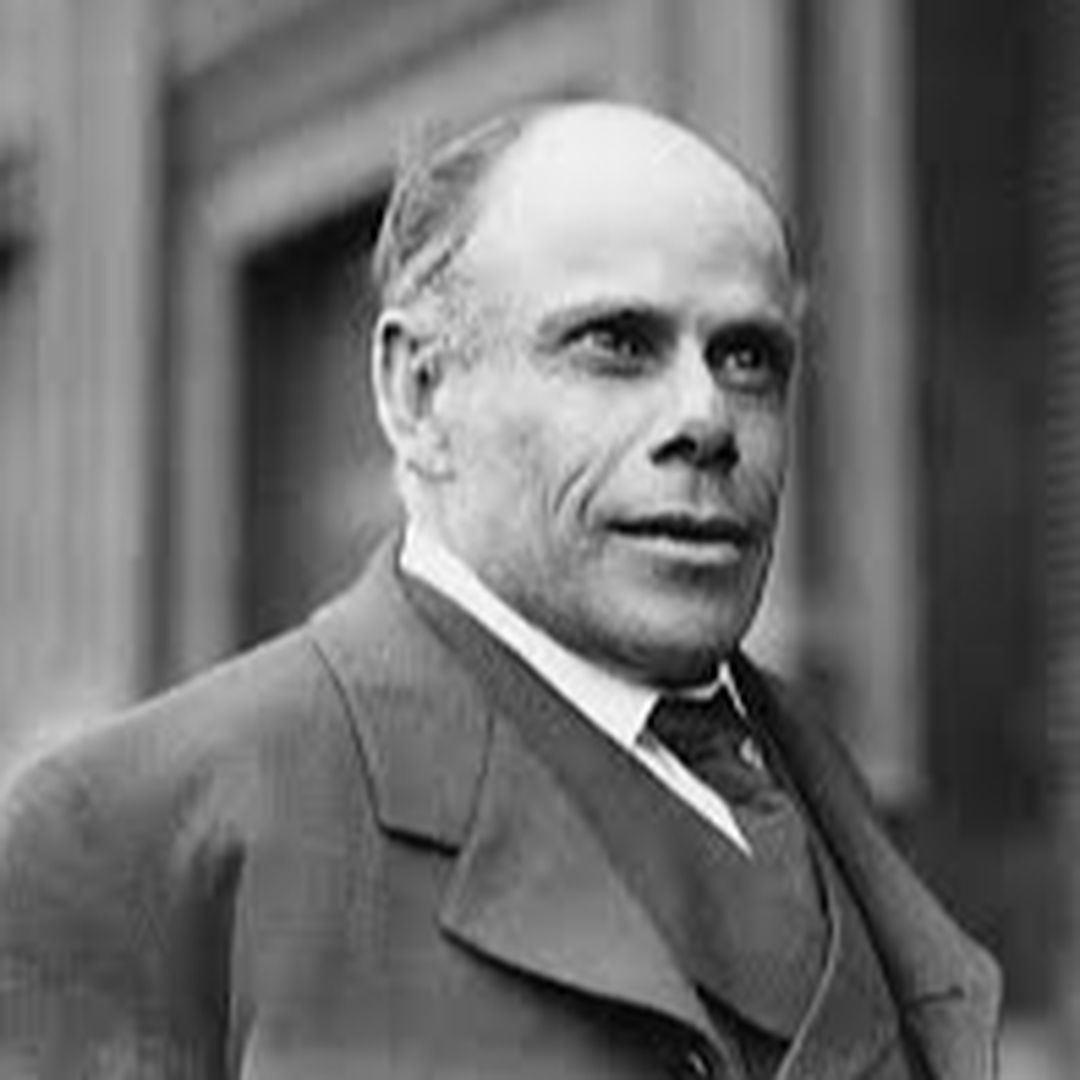