December 17, 1770
Today is the baptism day of the German composer and pianist Ludwig Van Beethoven.
Beethoven grew up loving nature. Living along the Rhine, little Ludwig would take walks with his father.
Beethoven turned to nature for inspiration when he wrote his sixth symphony - which is why the subtitle for the sixth symphony is called “Pastoral.” After coming up with the idea that each movement would reflect a complete day in the country - from sunrise to sunset - Beethoven used music to imitate nature. In his music notes, Beethoven even added little headlines like “storm” or “scene at a brook” to make certain that the musicians understood the link between the notes they were playing and nature.
Once, while walking with a friend, Beethoven pointed at the water and said,

“Here I composed the ‘Scene by the Brook,’ and the yellowhammers up there - the quails, nightingales and cuckoos ‘round about - composed with me.”

And Beethoven wanted listeners of his music to recognize the powerful link between nature and our feelings. As Beethoven sought out nature to inspire his 6th Symphony, at one point, he simply wrote: “effect on the soul” in his notes.
And it was the manor house of Dolna Krupa where Beethoven is presumed to have written his Moonlight Sonata. A hundred years later, the Countess Maria-Henrieta Chotek, known as "The Countess of Roses," established Dolna Krupa as one of the world's top three rose gardens.
And here’s a fun side note: Beethoven's last name is a combination of “beet,” which translates to beet (as in the vegetable), and “hoven,” which means farm. So the blended meaning of his last name is beet farm. 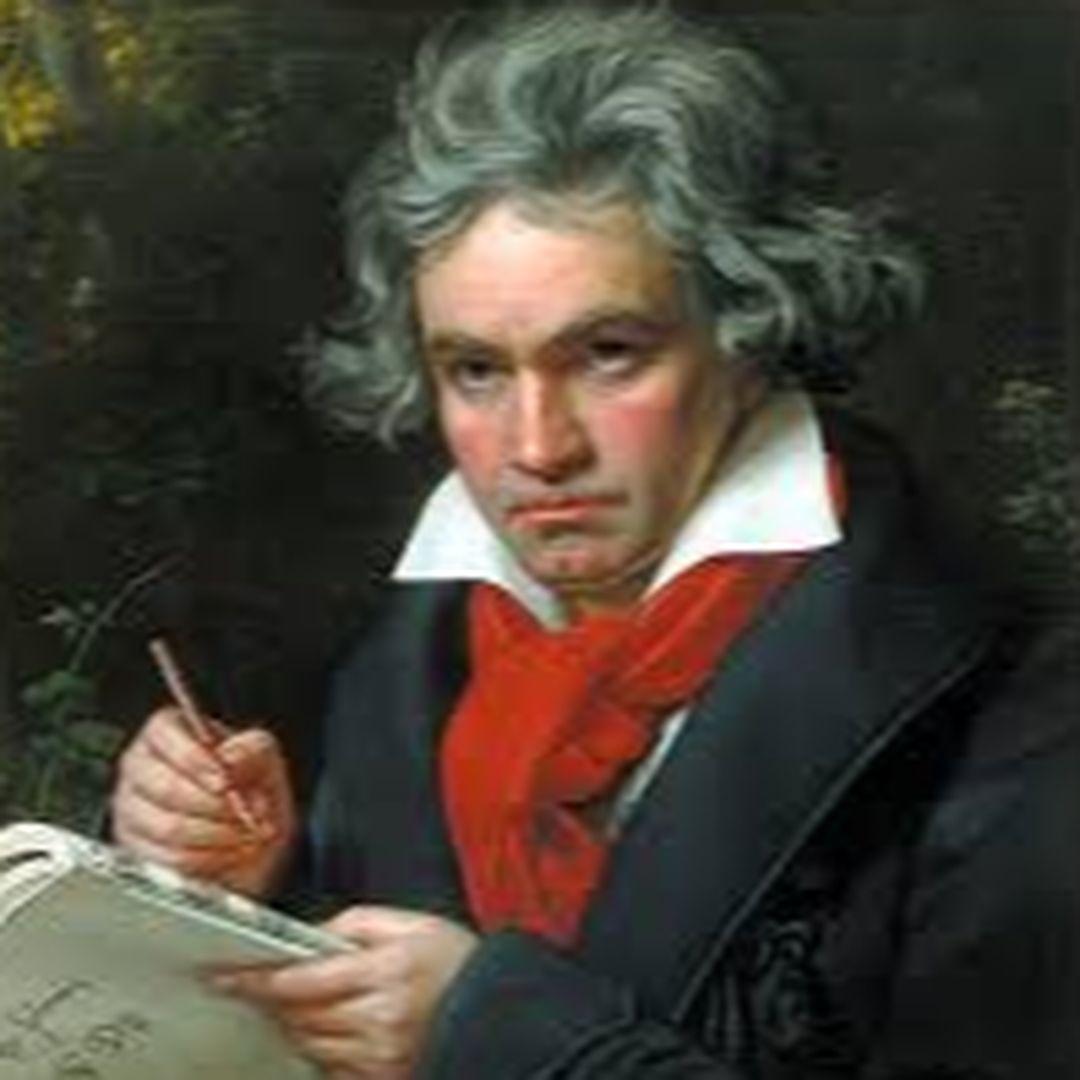