December 21, 1773
Today is the birthday of Scottish botanist Robert Brown.
Robert made important contributions to botany and (science in general) through his pioneering use of the microscope.
In particular, Robert is best known for being the first to notice the natural continuous movement of minute particles. Today we call that phenomenon of movement Brownian Motion.
Now how did Robert come up with this?
Well, for his 1827 experiment, Robert looked through his microscope at pollen immersed in water, and he started to notice subtle movements of the pollen - even though the water was still.
He's what he wrote about it,

“These motions… arose neither from currents in the fluid, nor from its gradual evaporation, but belonged to the particle itself”

Now, at the time, Brown was unable to explain why the particles moved. It wasn’t until 1905 that Einstein was able to understand the cause of Brownian motion fully. Einstein suggested that this motion was due to the movement of water particles - in essence, little atoms in the water that were bumping into the pollen. And I thought you'd get a kick out of this: Einstein also famously said,

"If I could remember the names of all these particles, I’d be a botanist."

Today, Brownian Motion helps explain the "spin" from black holes.
Robert Brown also coined the term nucleus in living cells. In Latin, the term nucleus means "little nut."
Robert Brown was the first person to recognize the difference between angiosperms (flowering plants) and gymnosperms (non-flowering plants like conifers).
And houseplant enthusiasts will appreciate knowing that Robert named the Hoya plant genus after his friend and fellow botanist Thomas Hoy who was also a gardener for the Duke of Northumberland.
Now, Robert also worked closely with Ferdinand Bauer - one of the world’s most accomplished natural history artists. Together they joined Captain Matthew Flinders on a ship called Investigator. The Flinders expedition was the first to circumnavigate Australia.
With the assistance of Peter Good, who was hunting for viable seeds and live plants for Kew Gardens, Robert amassed a large collection of specimens during his years in Australia.
And as a result of all his time and work in Australia, Brown published the remarkable survey on Australian flora, which he called The Prodromus. The Prodromus opened doors for Robert Brown when it attracted the attention of Joseph Banks. The two became great friends, and Banks asked Brown to serve as his personal botanical librarian. When Banks died in 1820, he left his home, collections, and library to Robert Brown - along with a large yearly allowance. 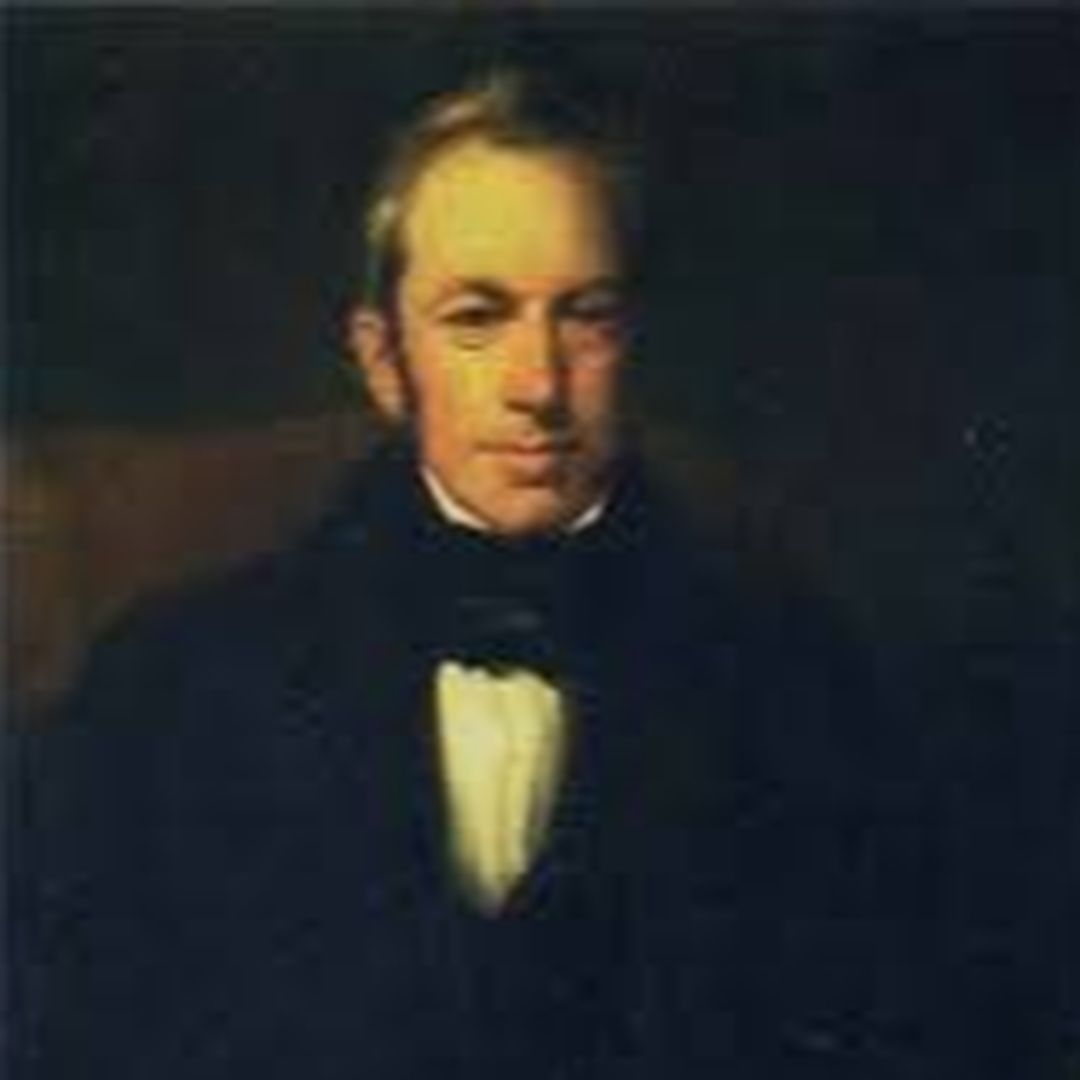