December 22, 1835
Today is the anniversary of the death of the doctor and botanist David Hosack. He was 65.
In 2018, David Hosack’s story was brilliantly told in the biography by Victoria Johnson called American Eden.
David was a New Yorker and he was a leading doctor in America during the early days of the country. David had a fantastic gift: he was able to form incredible relationships with leading thinkers of his time. Doctor Benjamin Rush was his mentor, and England’s top botanist William Curtis trained him in botany and medicinal plants.
At the age of 25, David returned to his alma mater, Columbia University, to teach medicine and botany. David’s patients included Aaron Burr and Alexander Hamilton. And if you've watched the musical Hamilton, you know that although David was one of the best physicians available, he could not save Hamilton.
David Hosack established the nation's first public botanical garden in the middle of Manhattan. David initially focused on medicinal plants, but he soon added vegetables, grasses, grains, fruits. And exotics collected from all over the world. It really was a paradise.
David's medical students used his garden as an extension of their classroom and that was a first for students on this side of the Atlantic. At its zenith, David’s garden boasted of having over 2,000 different species of plants - just incredible. It was David’s pioneering work with plants that allowed him to teach an entire generation of doctors brand-new remedies to common medical problems.
Now, unfortunately, David’s vision for the garden way exceeded his financial ability to keep it going. Sadly David was forced to sell off and dismantle his botanical dream. And today, his former garden is the site of Rockefeller Center.
Yet David’s garden and his work had inspired botanists all over the world. And although his botanic garden did not survive, David’s dream of a garden of discovery and learning would be carried out through the work of other pioneers like Henry Shaw, Charles Sprague Sargent, and David Fairchild.
In the twilight of his life, David’s wife died. After remarrying a very wealthy woman, David built a country estate with an incredible garden (of course) where he enjoyed his remaining days on earth. 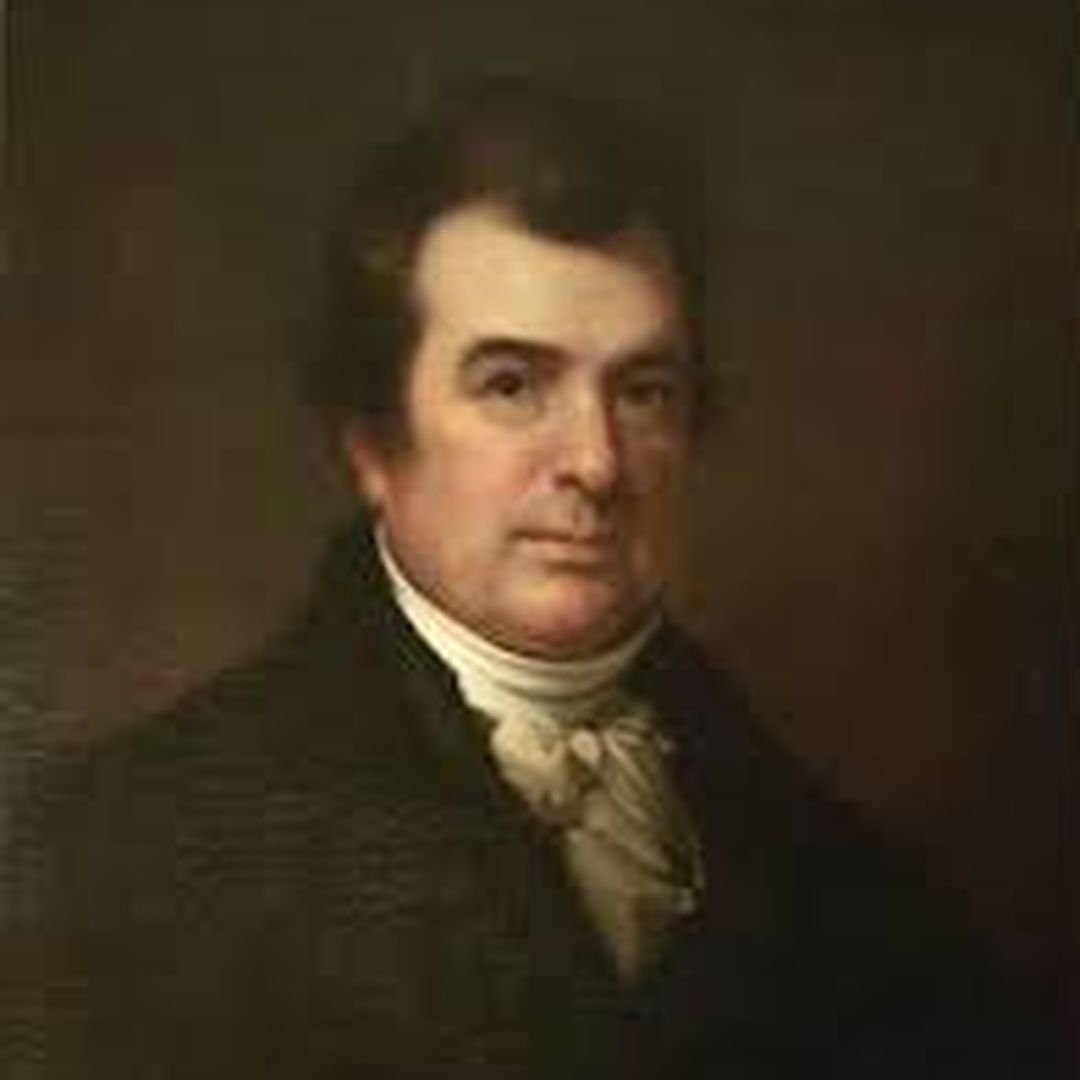