December 23, 1745
Today is the birthday of the American Founding Father and gardener John Jay.
When he wasn’t serving as the second Governor of New York and the United States' first Chief Justice, John Jay loved to garden.
John’s ancestral home was in Rye, New York. And today, the Jay Heritage Center oversees the Jay Estate and the incredible landscape, which includes stone ha-ha walls from 1822, one-and-a-half acres of historic sunken gardens from the 1700s, a meadow, an apple orchard, and elm tree allée.
And here's a little fun fact about John Jay: His great-granddaughter, Mary Rutherfurd Jay, grew up on the ancestral Jay estate. She became one of America's earliest landscape architects and an advocate of horticultural education and women's careers.
In 1801, John and his wife, Sarah, retired to their farmhouse in Bedford, Westchester County. Yet, their dream of settled farm life was cut short when Sarah died at age 45. John never remarried, and he lived out his remaining 30 years on this earth as a gentleman farmer.
Today the John Jay Homestead features four gardens that reflect the John Jay family:

Personally, I find the most touching garden of all is the blue and white North Courtyard Garden, which was inspired by a book of pressed flowers from John’s daughter, Maria Jay. This charming blue and white garden features violets, poppies, and irises, which bloom from spring to fall.
And, I should mention that all of the gardens at the John Jay homestead are tended by local garden clubs. 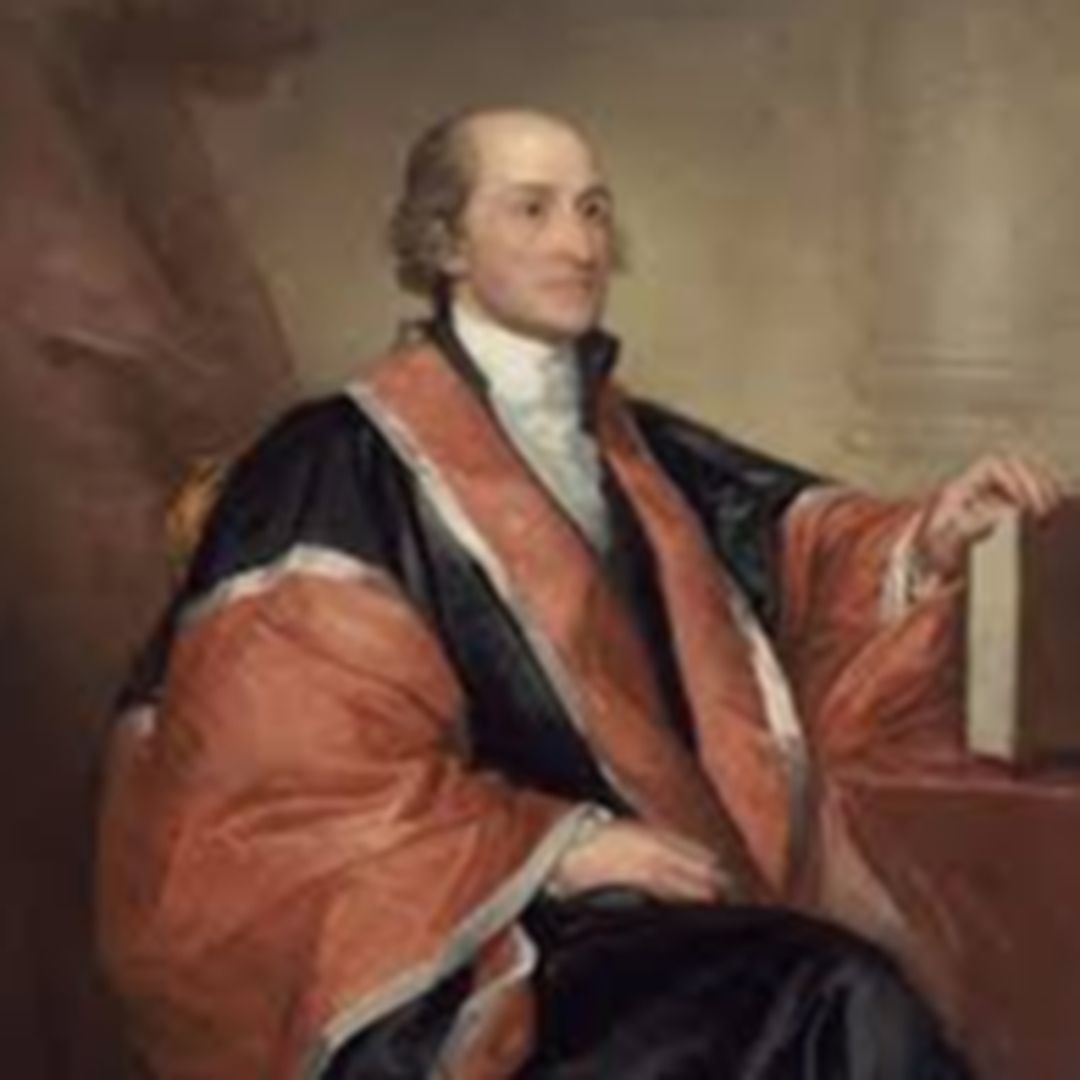