December 24, 1866
Today is the anniversary of the death of the Scottish geologist, botanist, and baker Robert Dick.
The artist Joanne B. Kaar recently created a replica of Robert’s moss box to honor his work. This was a little box that Robert used to carry moss back to his bakery. Now Joanne's moss box features fold-down flaps with delightful discoveries that call to mind the spirit of Robert Dick. And I share a video of Joanne's marvelous creation in the Facebook Group for the show. So if you want to check it out, it's a masterpiece, and it's a thrill to see that video. I followed up with Joanne, and when I emailed her, I asked for her insights on Robert. And Joanne replied with a lovely interview she did back in 2017. Here’s an excerpt:

“Wearing a swallowtail coat, jeans, and a chimney-pot hat, Robert Dick often had children following him from his bakery in Thurso, as they were curious to know what he was doing on his walks.
He was not only a baker but also a renowned self-taught botanist, a geologist, and a naturalist. Interested in entomology, he collected moths, beetles, butterflies, and bees. To bring the samples home he pinned them to the inside of his hat.”

“Dunnet Head was one of his favorite places to walk, describing it as having a forest of ferns. Dunnet Head Lighthouse was built in 1831, an event Robert Dick must have witnessed.
Robert Dick saved old letters, envelopes, newspapers, and documents to keep his collection of small plants and mosses in.  His herbarium collection is now in Caithness Horizons Museum, Thurso, and contains around 3,000  specimens.”

Now when I was researching Rober,t I stumbled on an old document by Sir Roderick Murchison, the Director-General of the Geographical Society. Roderick delivered a wonderful speech at Leeds in September 1858, where he mentioned meeting the multi-talented baker Robert Dick.

“In pursuing my research in the Highlands… it was my gratification.. to meet with a remarkable man in the town of Thurso, named Robert Dick, a baker by trade. I am proud to call him my distinguished friend. When I went to see him, he spread out before me a map of Caithness and pointed out its imperfections. Mr. Dick had traveled over the whole county in his leisure hours and was thoroughly acquainted with its features. He delineated to me, by means of some flour which he spread out on his baking board... its geographical features.
(How clever of Robert to use flour to show the topography of the county!)
Here is a man who is earning his daily bread by his hard work; who is obliged to read and study by night; and yet who can instruct the Director-General of the Geographical Society.
But this is not half of what I have to tell you of Robert Dick. When I became better acquainted with this distinguished man and was admitted into his sanctum—which few were permitted to enter—I found there busts of Byron, of Sir Walter Scott, and other great poets.
I also found books, carefully and beautifully bound, which this man had been able to purchase out of the savings of his single bakery.
I also found that Robert Dick was a profound botanist. I found, to my humiliation, that this baker knew infinitely more of botanical science—ay, ten times more—than I did; and that there were only some twenty or thirty British plants that he had not collected…
These specimens were all arranged in most beautiful order, with their respective names and habitats.”

After Robert’s death on this day in 1866, a memorial obelisk was installed to honor him in the Thurso Cemetery. Today, the curator at Caithness Horizons Museum, Joanne Howdle, has digitalized the precious Robert Dick Herbarium. 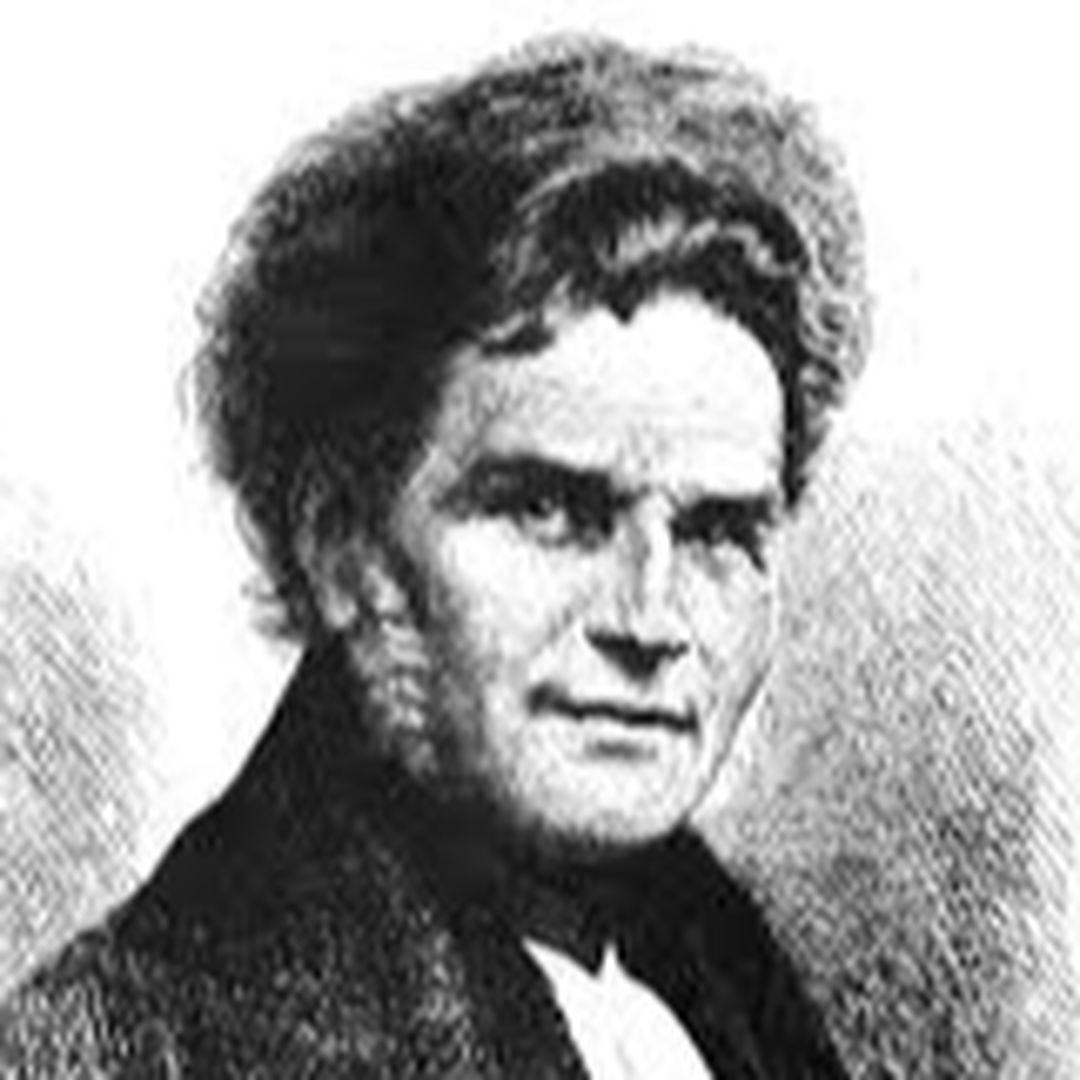