January 4, 1761
Today is the anniversary of the death of the English clergyman, botanist, and physiologist Stephen Hales.

Stephen applied himself to many different areas of science. Stephen spent most of his life studying tree sap and blood flow.

Do you know the direction sap flows in a plant? Stephen figured this out - it flows upward - and he also examined other fascinating aspects of plants like the sap's pressure, the pressure roots exert on sap, and how fast shoots and leaves grow. He also demonstrated that plants absorb air.

Stephen’s curiosity about sap and blood flow led him to become the first person to measure blood flow, blood volume, and blood pressure.

Stephen was always thinking about the forces around us - from our internal blood pressure to external air pressure. It’s not surprising that Stephen became curious about air quality and whether improved airflow could help fight typhus. And so, Stephen invented a ventilator to purify stale air. Stephen’s device was essentially large bellows that had to be moved by hand, but they were still effective and were used in ships, prisons, and mines. And there was another use for Stephen’s ventilator: it also preserved and dried food.

In the twilight of his life, Stephen had royal visitors. Frederick, Prince of Wales, and his wife, Princess Augusta, both stopped by to discuss gardening and botany. And it was Stephen Hales who gave Princess Augusta advice on the creation of Kew Gardens.
Today, Stephen is remembered in the genus for the snowdrop tree, the Halesia carolina.
And since 1927, the Stephen Hales Prize is awarded to a scientist who made an outstanding contribution to plant biology science. 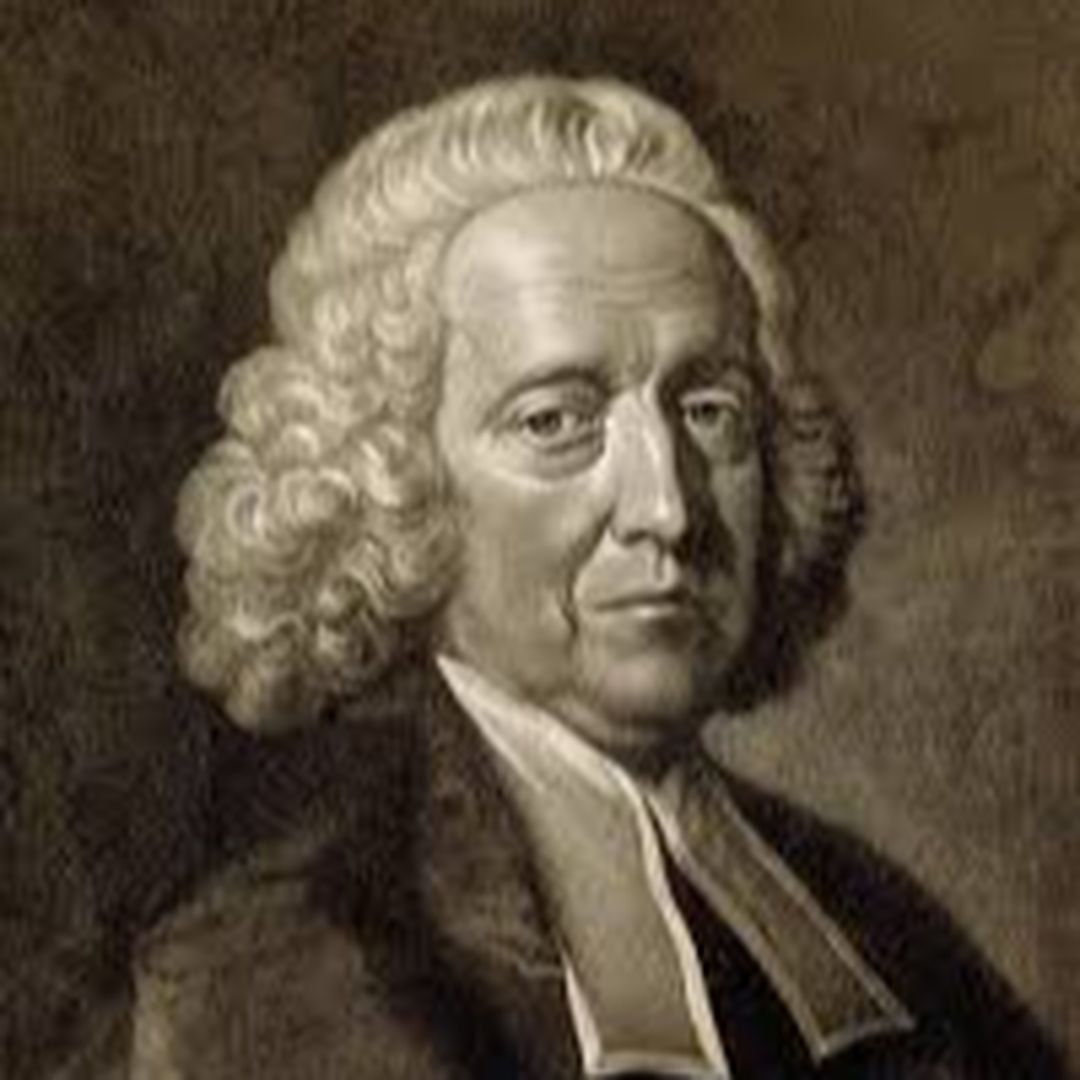