January 12, 1898
Today is the anniversary of the death of the 19th-century Belgian botanist, explorer, horticulturist, rare orchid hunter, and businessman Jean Jules Linden.

Before he reached 20, Jean began collecting rare orchids in South America. In 1844, Jean discovered the Dendrophylax lindenii or the Ghost orchid in Cuba.

But there was an aspect to Jean’s work that was even more important than the orchids he collected - and that was his incredible notes about how these rare orchids grew in the wild. Jean’s careful observations and detailed notes were a revelation to European collectors who could not wait to acquire the latest specimens from around the world.
The little details Jean included in his notes transformed the way orchids were grown in Europe. Before Jean’s work, Europe was regarded as an orchid graveyard - a place where orchids were sent to die. Initially, collectors and even trained botanists didn’t fully appreciate how to care for orchids. The standard practice of the time was to treat all orchids as other tropicals: just stick them in a hothouse at high temperatures and hope they survive. Jean’s work helped plant experts and orchid lovers appreciate the errors in their understanding of these plants.

Jean’s holistic approach to orchid collection became a benchmark for other botanists. For instance, after Jean’s work, the British botanist John Lindley began including accounts of the native conditions of the plants he collected.

When he returned to Brussels, Jean served as the director of the Brussels Zoo and Botanical Garden. Not surprisingly, Jean’s favorite aspect of the job was horticulture.
As Jean focused on expanding the gardens, he grew thousands of plants. Jean created three different types of glasshouses with his intimate knowledge of orchids - each with its own distinct temperature range - to match the various native climates Jean had noted while searching for orchids. In addition to a traditional hothouse, Jean’s garden had a temperate house and a cool house.

As a result of his specialized care, Jean’s orchids flourished, and Jean soon had a thriving orchid business. At one point, Jean had orchid outlets in Brussels, Ghent, and Paris. And Jean’s orchids won awards at exhibitions across Europe from London to St. Petersburg.

Today, thanks to the BioDiversity Heritage Library, you can see digital scans of Jean Jules Linden’s incredibly gorgeous lithographs from his invaluable books on orchids -  Pescatorea and Lindenia. They are truly spectacular.
Jean Jules Linden is remembered in many plant names, including the orchids Phalaenopsis lindenii (Orchidaceae) and Polyrrhiza lindenii (Orchidaceae). 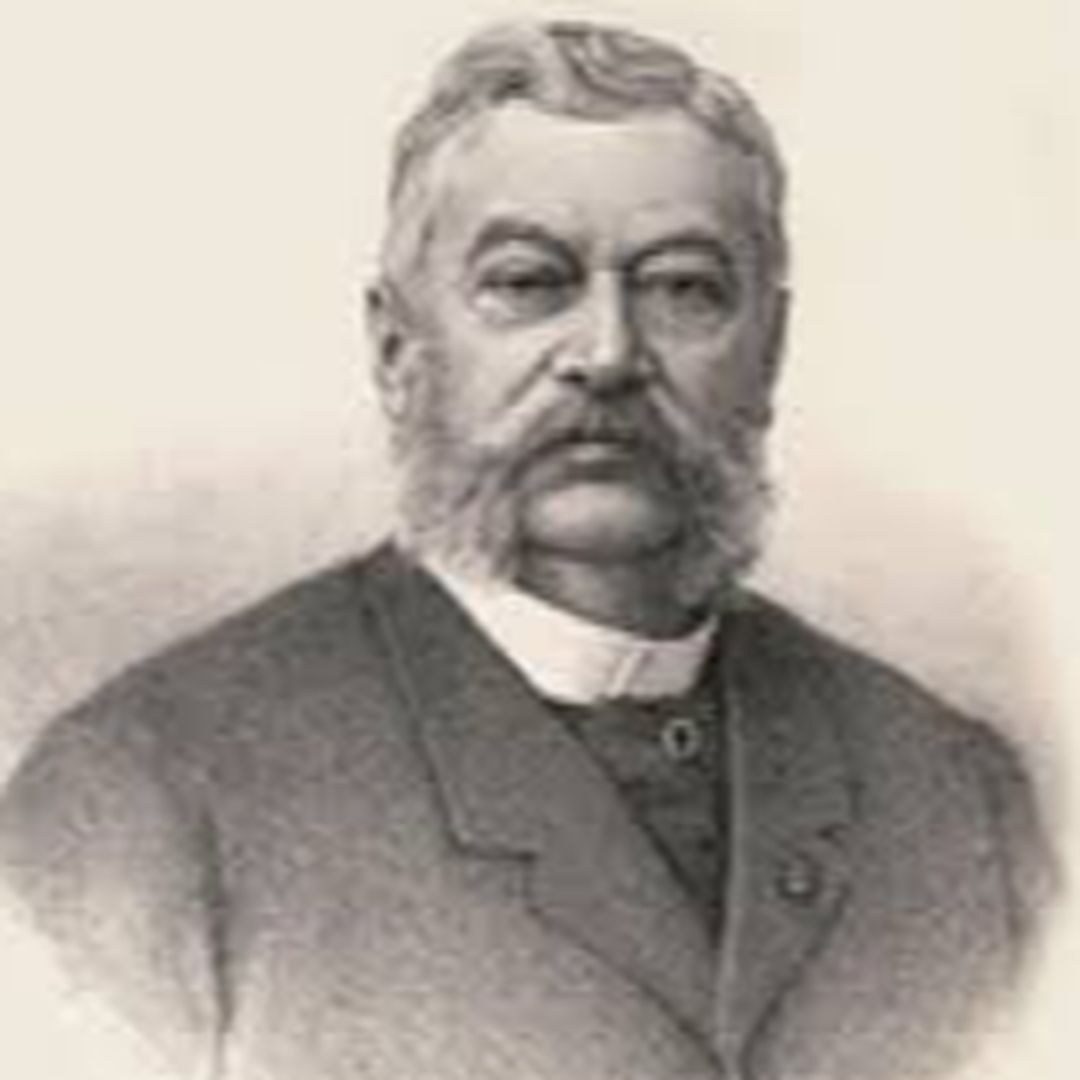