The Inspiration for Winnie-the-Pooh

January 18, 1882
Today is the birthday of the English author, best known for his books about a teddy bear named Winnie-the-Pooh, Alan Alexander Milne.

In 2015 the garden historian Kathryn Aalto wrote a book that explored the iconic landscape around Alan’s second home, Cotchford Farm in England.

Surrounded by fields and Ashdown forest, Cotchford was the perfect place for Alan’s young son, Christopher Robin, to spend weekends and holidays and imagine adventures with his favorite toys Pooh, Piglet, Tigger, Eeyore, Kanga, and Roo.
As an adult, Christopher later described it this way:

"So there we were - in 1925 - with a cottage, a little bit of garden, a lot of jungle, two fields, a river, and then all the green, hilly countryside beyond, meadows and woods, waiting to be explored..."

Finding inspiration at every turn, the group of pine trees on the other side of the main road became the fabled Six Pine Trees, and the bridge became Pooh-sticks Bridge.
The trees of Ashdown forest played an important role in the Winnie-the-Pooh series.
A Beech (Fagus) tree was Piglet’s house. Owl’s house was one of Christopher Robin’s favorite trees because he could walk on one of the limbs (in the story, it said that it had its “elbow on the ground”)

An Alder (Alnus glutinosa) tree-shaded poor Eeyore, as Pooh sat nearby on a rock.
Although he lived in a large, old walnut tree, Pooh’s favorite tree was naturally the “Bee Tree,” the source for his precious honey.

Finally, Piglet and Pooh followed the tracks of a Woozle through a thicket of Larch (Larix "LAIR-iks") trees. Larches are conifer trees like pines because they have needles instead of leaves. However, unlike pines, Larches are not evergreen; they are deciduous. So, every autumn, the needles of larches turn yellow and fall from the branches. And Larch seeds grow in cones.

And here's a little fun fact about the illustrator of  Winnie-the-Pooh,  Ernest Howard Shepard:
he drew the trees of the forest first and added the characters last to help create the feeling of the enormity of the forest.

It was Alan Alexander Milne who wrote:

"Flowers give a prolonged delight to all, both in the garden and out of it, and though one can buy cut flowers, one cannot buy the happiness which they give us as they grow."

And he also wrote,

“Weeds are flowers too, once you get to know them.” 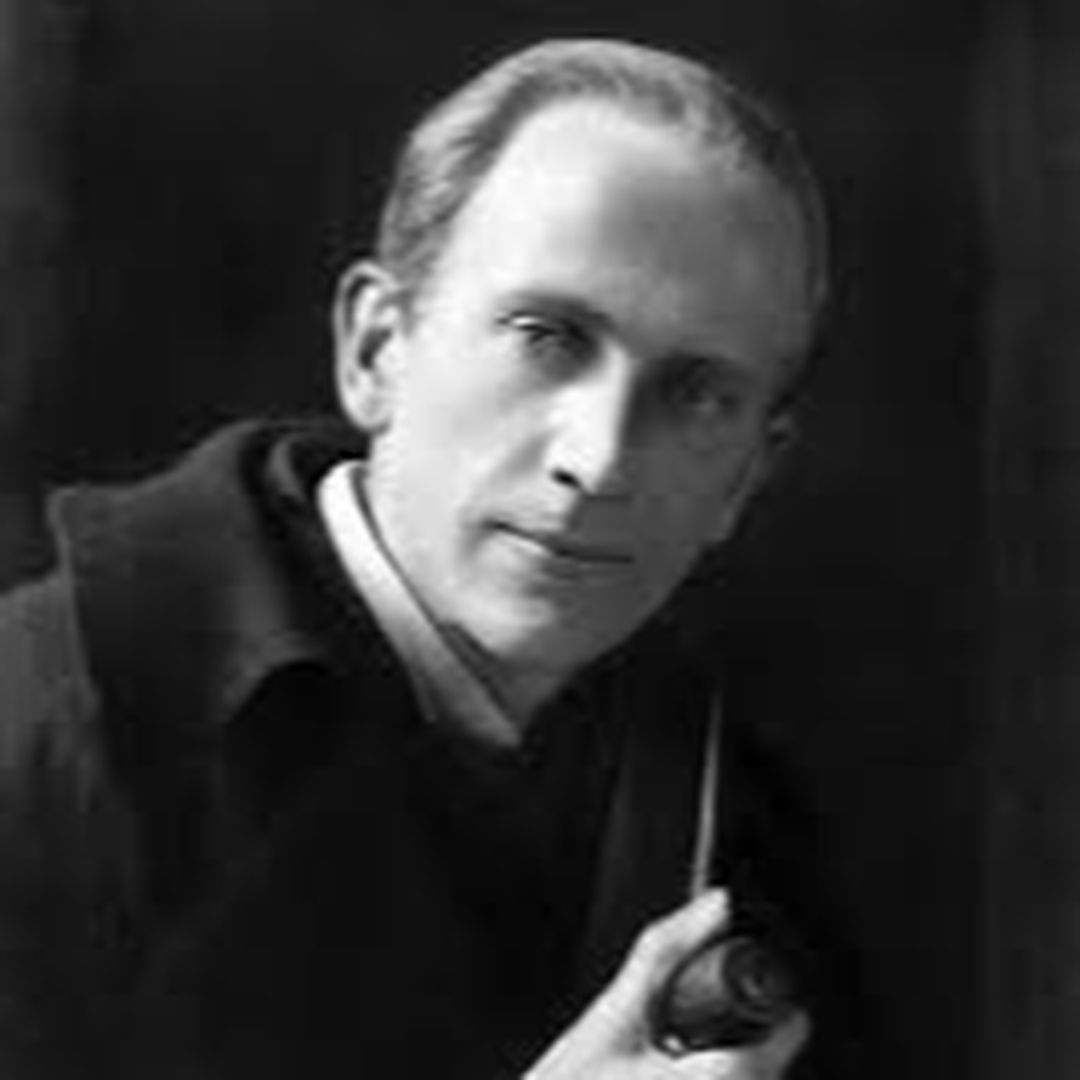 Adolphe-Théodore Brongniart
← A Year at Kew by Rupert SmithRudyard Kipling →