January 19, 1859
Today is the birthday of one of our botanical greats: Alice Eastwood.
A self-taught botanist, Alice is remembered for saving almost 1500 specimens from a burning building following the San Francisco earthquake in 1906.

Afterward, Alice wrote about the specimens that didn't make it:

“I do not feel the loss to be mine, but it is a great loss to the scientific world and an irreparable loss to California. My own destroyed work I do not lament, for it was a joy to me while I did it, and I can still have the same joy in starting it again.”

An account of Alice's heroics was recorded by Carola DeRooy, who wrote :

"On the day of the 1906 earthquake, Alice Eastwood, curator of Botany at the California Academy of Sciences, rushed straight into the ruins of downtown San Francisco as a firestorm swept toward her beloved Academy building. Arriving to find the stone steps dangerously crumbled, she and a friend nevertheless climbed the metal spiral staircase to the 6th floor with a single-minded mission: to rescue what she could of the largest botanical collection in the Western United States, her life's work.
Eastwood saved 1,497 plant type specimens from the Academy but lost the remainder of the collections to the all-consuming fire. Just three days later, she joined Geologist GK Gilbert to inspect a fault trace resulting from the earthquake, north of Olema, within what is now the Point Reyes National Seashore."

That moment with Gilbert at the fault line was memorialized forever in a captivating photo featuring Alice standing next to the fault line's surface ruption. Alice was 47 years old when the quake hit in 1906.

After the fire, Alice set her mind to rebuilding the herbarium, and over the next four decades, she collected over 300,000 specimens. Alice retired as the curator at the age of 90. Alice was the protégée of the botanist Kate Brandegee.

Dale Debakcsy created a poignant article about Alice in 2018, and he ended it this way:

“In 1959, the California Academy of Sciences unveiled the Eastwood Hall of Botany, which is very nice, but I think the most fitting tribute is the naming of the Eastwoodia elegans.  There is only one species in the Eastwoodia genus, and it is a sunflower, and both of those facts match so well with everything we know of Alice Eastwood that nothing more need be said.” 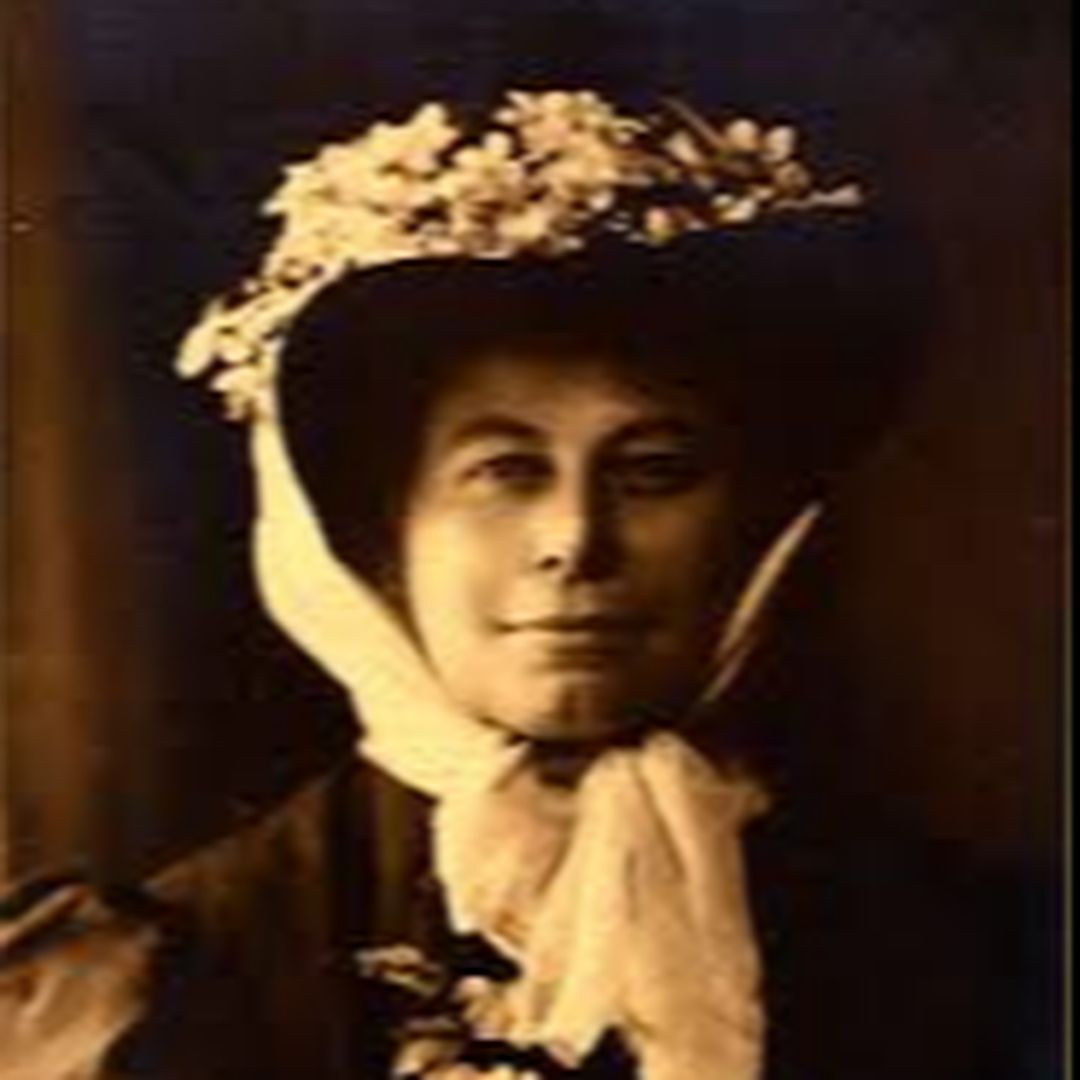