The Giant of Plant Science

January 26, 1943
Today is the anniversary of the tragic death of the Russian botanist and plant geneticist Nikolai Vavilov.

Regarded as one of the giants of plant science, Nikolai established over 400 research institutes, and he brought Russian plant explorers on expeditions to more than 50 countries around the globe.

Worried about genetic erosion and destruction, Nikolai marshaled his resources toward preserving plant genetic diversity at every turn. To that end, Nikolai hoped that seed banking and his St. Petersburg seed vault would prove invaluable.

The goal of ending hunger drove Nikolai, and to that end, he worked to collect specimens and run experiments in order to increase crop yields. After concluding that genetic diversity was the key to his mission, Nikoli realized that most of the world's agriculture came from eight specific regions - places with ancient roots where plants were first cultivated.

Nikolai got caught up in the politics of communism when a fanatical Soviet agronomist and geneticist, Trofim Lysenko, denounced Nikolai’s work as anti-communist. After being arrested in 1940, Nikolai was sent to a concentration camp at Saratov, where he eventually died of starvation on this day in 1943. He was 55 years old.

Meanwhile, Nikolai’s loyal team of seed collectors also faced starvation - and some starved to death  - as they held up in the Russian seed bank. Despite being surrounded by many edible seeds, these valiant botanists successfully protected seeds from all over the world during the 900-day siege of St. Petersburg by German and Finish forces. Today this seed genebank is known as the Vavilov Institute of Plant Genetic Resources. 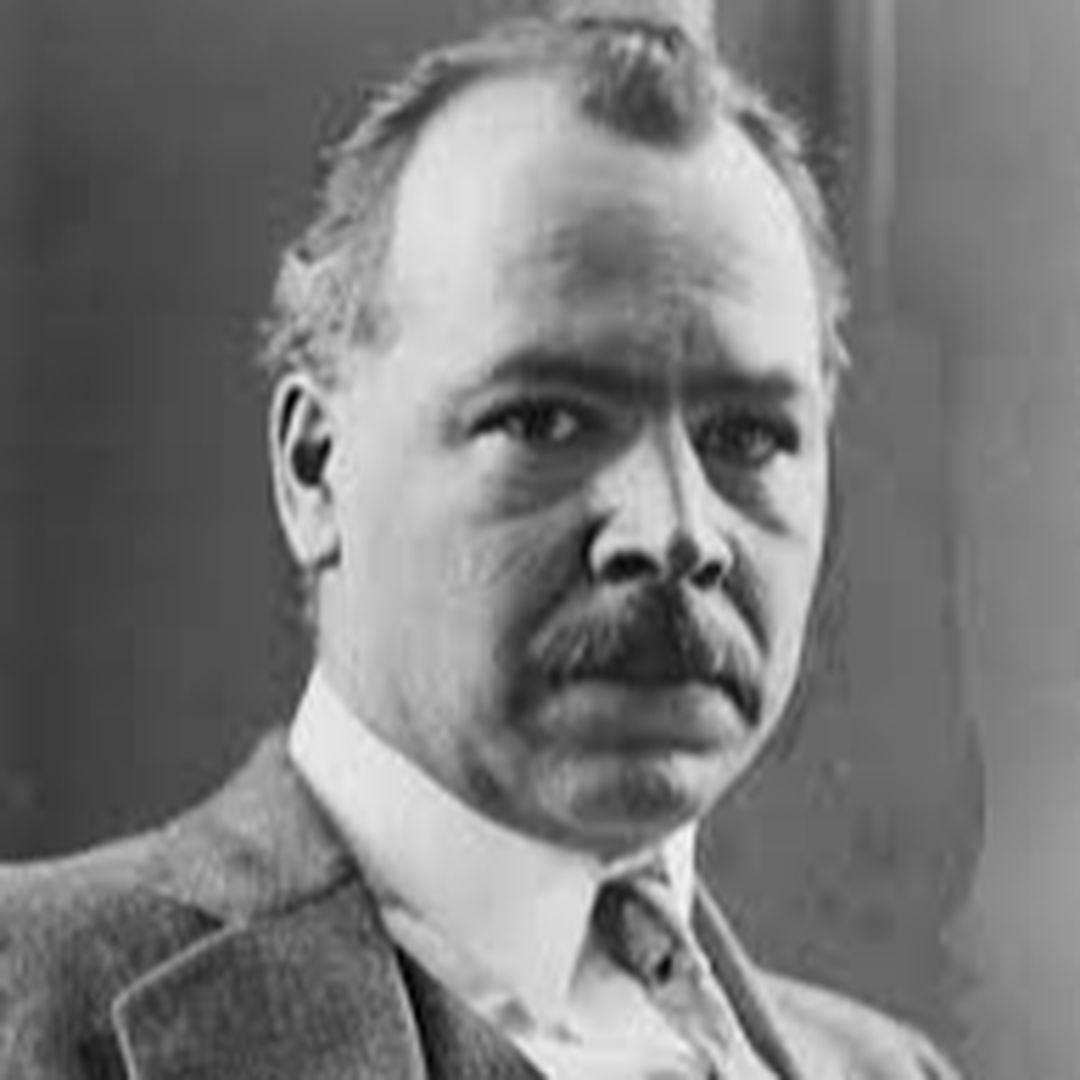