January 27, 1832
Today is the birthday of the English mathematician and writer Charles Lutwidge Dodgson - also known as Lewis Carroll.

Lewis had worked as a librarian at Christ Church College in Oxford. His office window had a view of the Dean's Garden.

And so, it was the Oxford Botanic Garden that inspired Lewis Carroll to write Alice in Wonderland.

The same garden also inspired the authors, JRR Tolkien and Philip Pullman.
In Lewis Caroll’s Through the Looking-Glass is this favorite passage among gardeners:

“In most gardens," the Tiger-lily said, "they make the beds too soft-so that the flowers are always asleep.” 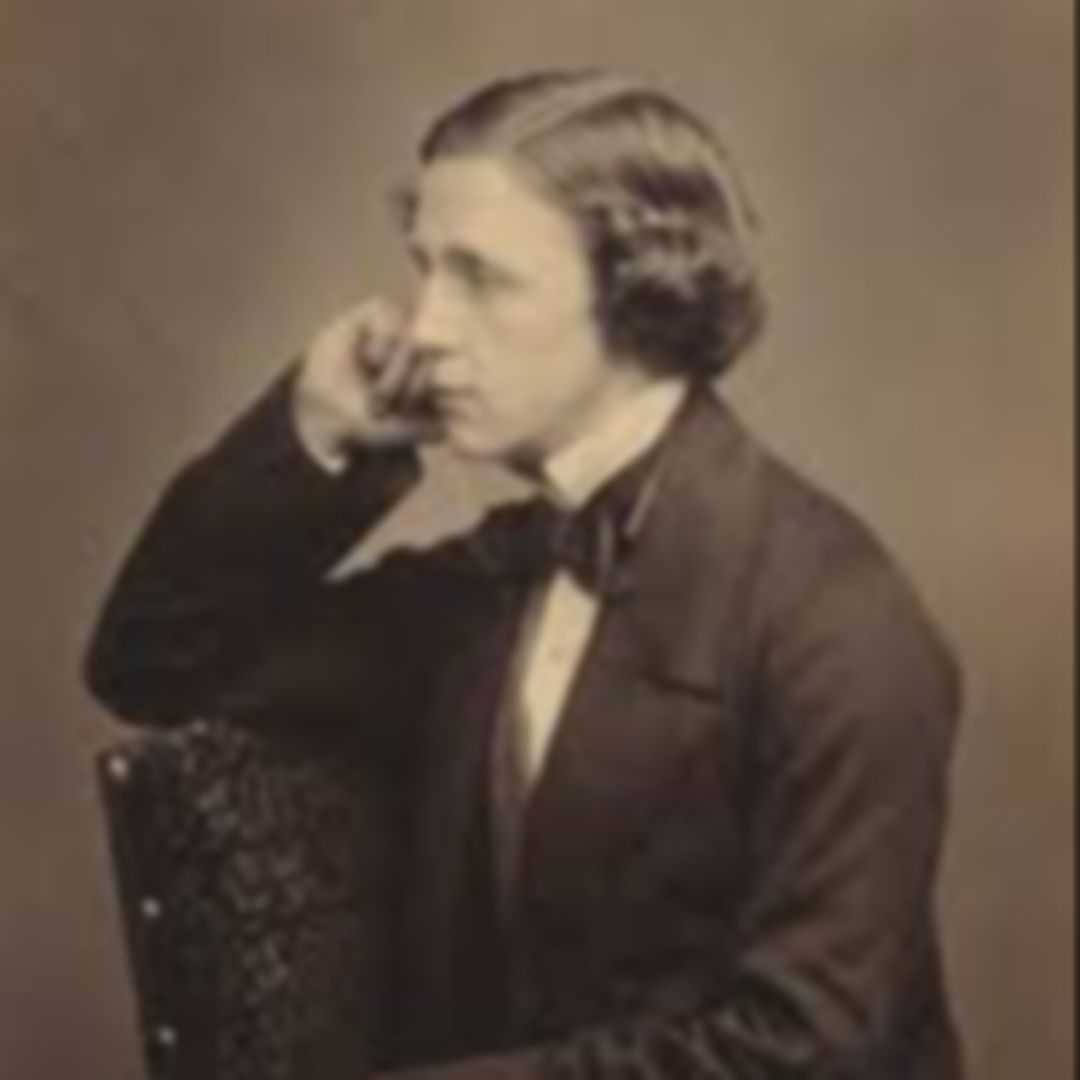