"Forget not me and my garden"

January 28, 1694
Today is the birthday of a Fellow of the Royal Society, an avid gardener, and a friend to many scientific leaders in London in the mid-18th century, Peter Collinson.
Peter Collinson introduced nearly 200 species of plants to British horticulture - importing many from his friend John Bartram in America.

Custis also sent Peter a Virginia Bluebell Or Virginia cowslip (Mertensia virginica). This plant is another spring beauty that can be found in woodlands.
And I have to say that the blue about Virginia Bluebell is so striking - it's an old fashioned favorite for many gardeners. The Virginia Bluebell is known as lungwort or oyster wort. And it got those rather unattractive common names because people believed the plant could treat lung disorders, and also, the leaves taste like oysters.
Virginia bluebells bloom alongside daffodils, so you end up with a beautiful yellow and blue combination in the spring garden - something highly desired and gorgeous. Peter was not the only gardener in search of Virginia bluebells. Thomas Jefferson grew them at Monticello ("MontiCHELLo”) and loved them so much that they were often referred to as Jefferson's blue funnel flowers.

As for Peter, he once wrote,
"Forget not me and my garden."
Given Peter’s influence on English gardens, he would be pleased to know that, after all these years, he has not been forgotten. 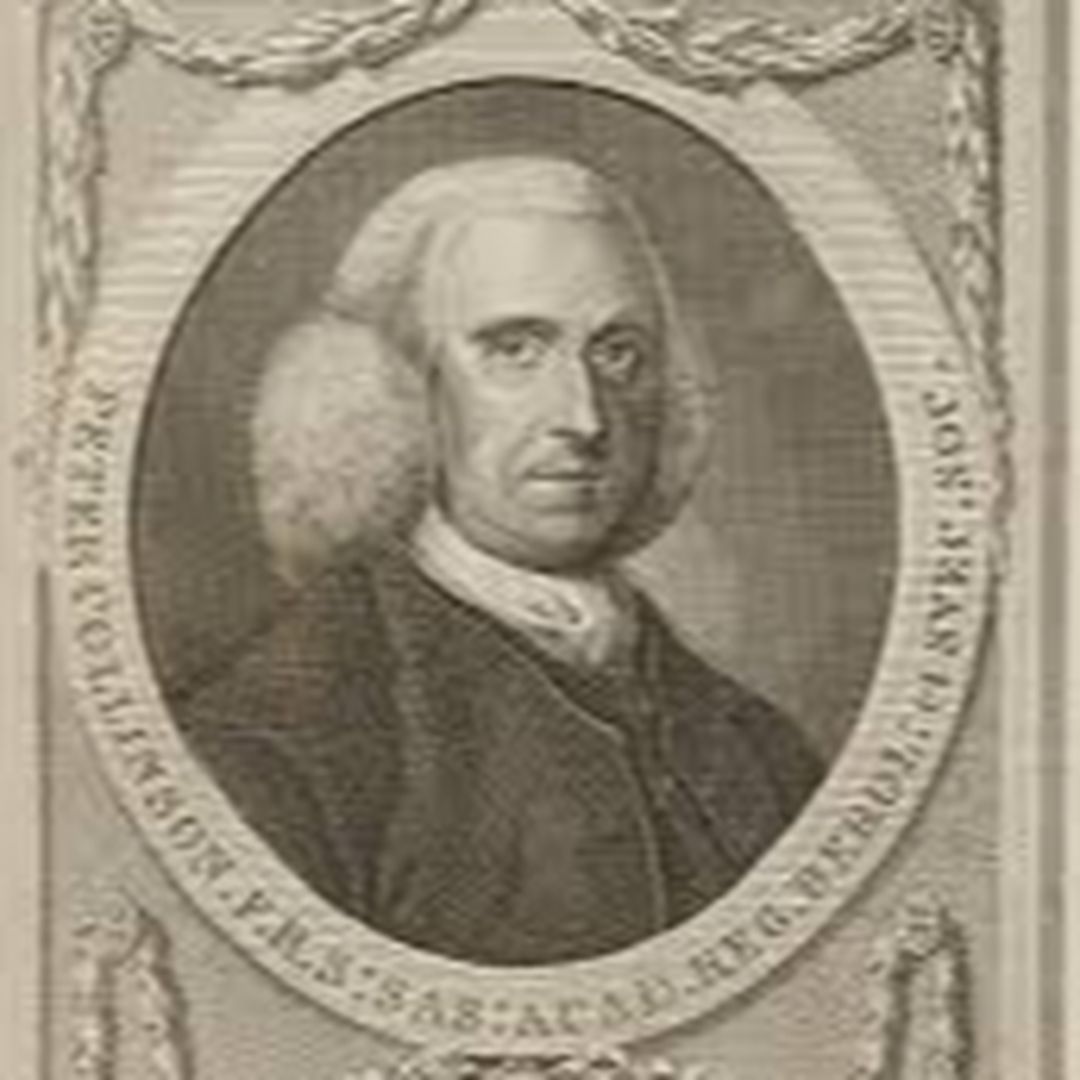