February 1, 1902
Today is the birthday of the American poet, social activist, novelist, playwright, and columnist Langston Hughes.
Langston was one of the leading voices of the 1920s. He was also part of the Harlem Renaissance Cultural Movement, and for the last twenty years of his life, Langston lived on the top floor of a Brownstone on 127th Street. And when Langston lived in Harlem, everyone knew which house was his - because it was the one covered in Boston Ivy. Langston loved the look of the Ivy, and it was planted at his request.
Langston was just 5 feet and 4 inches tall, and he reportedly saw the world through the wonder-filled eyes of a child. Langston's outlook no doubt helped him relate to kids, and he loved being around children.
One of the most charming details I learned about Langston was the little garden that he kept near the front steps of his home. Langston called the garden "Our Block's Children's Garden," and with the neighborhood kids there to help, he filled it with nasturtiums, asters, and marigolds. And all the neighbor kids were in charge of the watering and weeding.
And if you search for Langston’s garden online, you’ll find an adorable photo of Langston from 1955 - he’s surrounded by kids (one of them is holding a watering can), and they are kneeling behind a white picket fence. On the fence pickets is a round sign that says, “Our Block’s Children’s Garden,” along with the names of 26 children.
As for his writing, Langston always said that Harlem was his muse.
Langston’s poem, Poet to a Bigot, is still timely, and the last line will find purchase with gardeners. 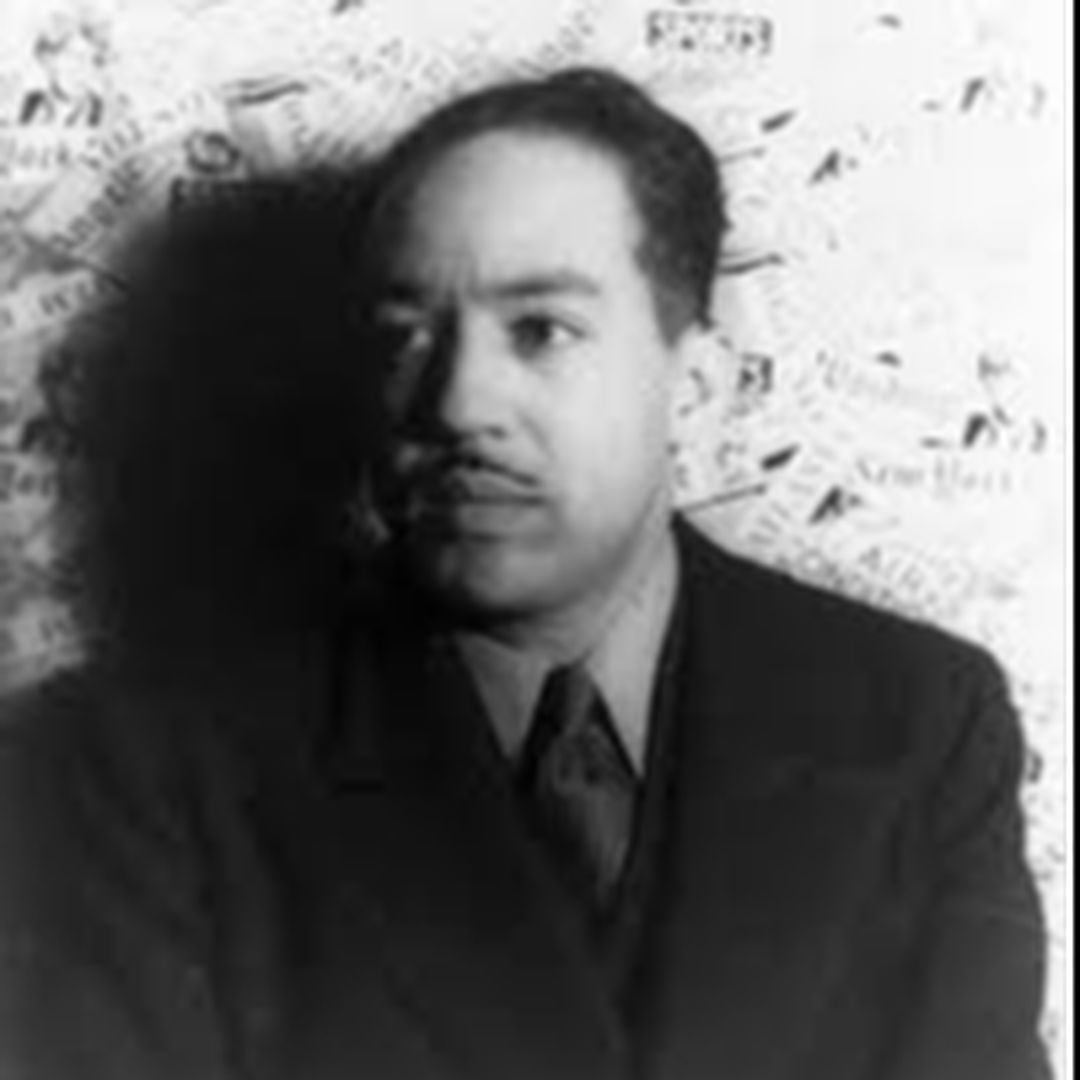