February 2, 1914
On this day, the English comic actor, filmmaker, and composer Charlie Chaplin made his film debut in Making a Living.

With regard to his enormous catalog of work, Charlie’s onscreen persona, The Tramp, is considered iconic, and it brought him wealth and fame.

In 1931, Charlie created the silent film that Roger Ebert regarded as his best: City Lights. In the film, Charlie, as The Tramp, falls in love with a blind flower girl.

And here’s some incredible movie trivia about City Lights: The scene where The Tramp bought a flower from the blind girl had 342 takes.

Charlie could not figure out how to convey a key plot point: the blind woman needed to know that The Tramp - who didn’t speak - was wealthy.
So, until he got it just right, the actress, Virginia Cherrill, had to say, "Flower Sir?” 342 times. 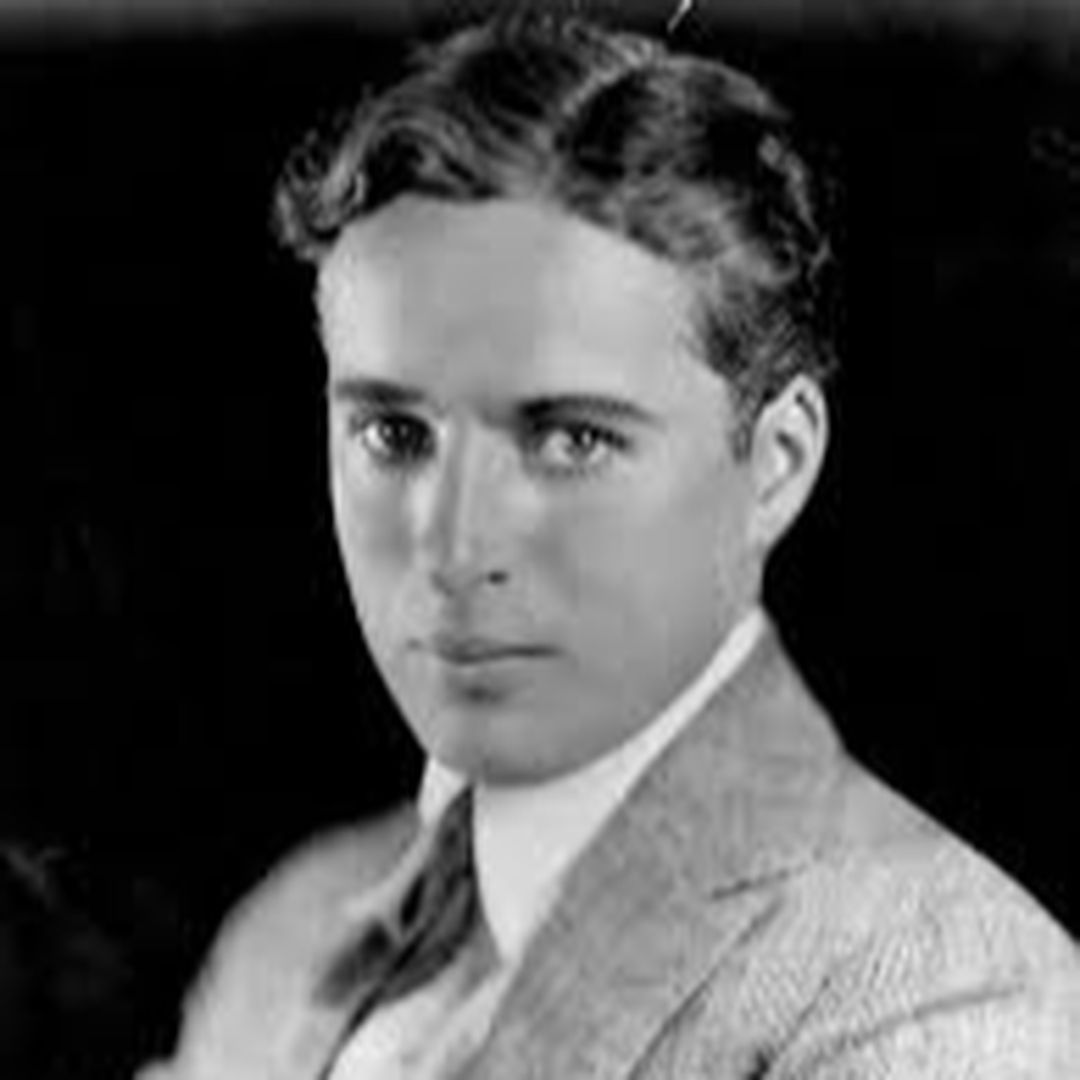 Bartram’s Garden
← How to Propagate 375 Plants by Richard RosenfeldCandlemas →