February 4, 1847
Today is the anniversary of the death of the French botanist and physiologist Henri Dutrochet.

After studying the movement of sap in plants in his home laboratory, Henri discovered and named osmosis. Henri shared his discovery with the Paris Academy of Sciences on October 30th, 1826.

Like the cells in our own human bodies, plants don’t drink water; they absorb it by osmosis.

Henri also figured out that the green pigment, chlorophyll, in a plant is essential to how plants take up carbon dioxide. Hence, photosynthesis could not happen without chlorophyll. It turns out chlorophyll actually helps plants gather energy from light. And if you’ve ever asked yourself why plants are green, the answer is chlorophyll.  Since it reflects green light, the chlorophyll makes the plant appear green.

As for Henri, he was a true pioneer in plant research. He was the first to examine plant respiration, light sensitivity, and geotropism (How the plant responds to gravity, i.e., roots grow down to the ground.) 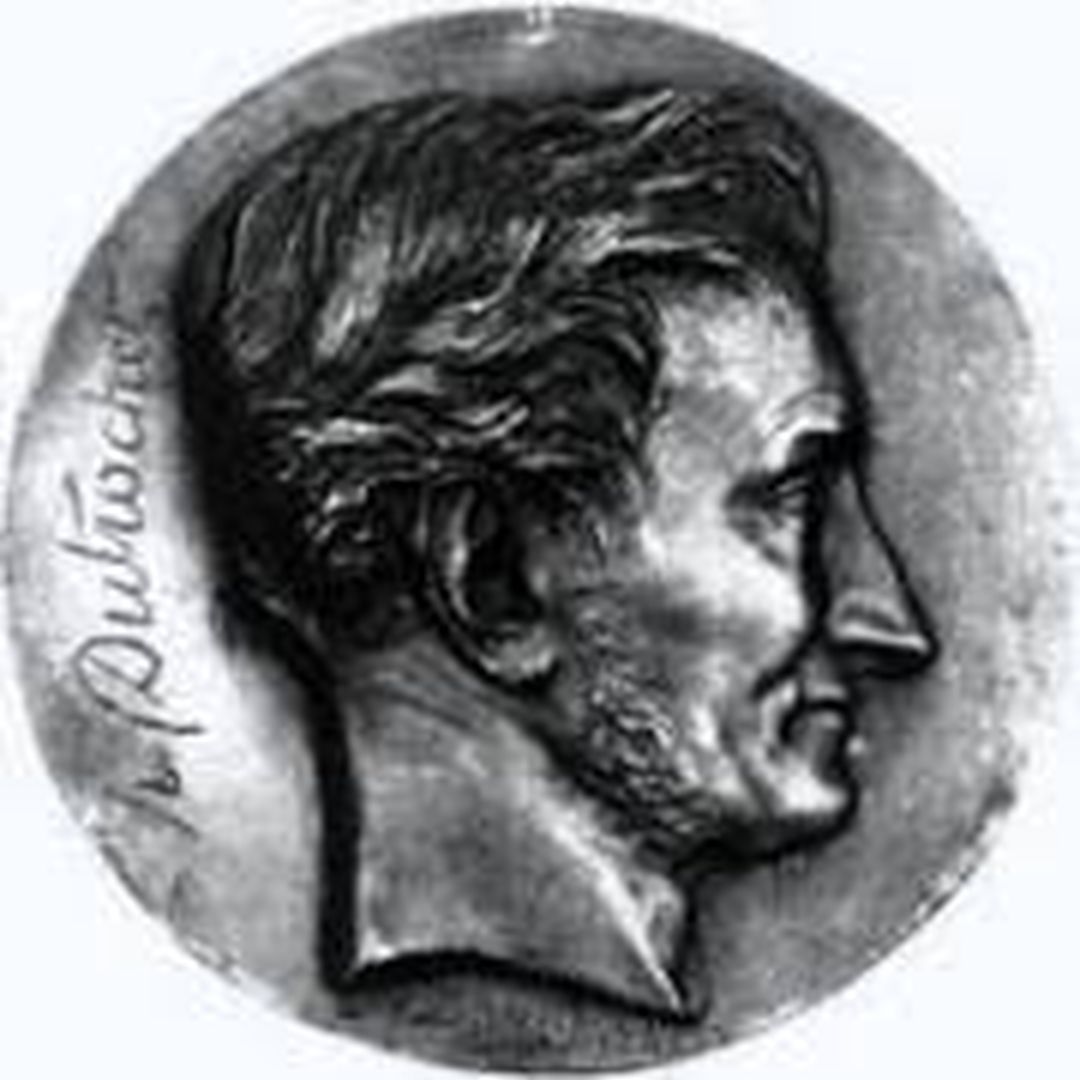