John's dad was a nurseryman, and he ran a commercial nursery in England. Despite his array of botanical talents and knowledge, the family was always under financial duress.
Growing up in his father's nursery helped John acquire the knowledge to land his first job as a seed merchant. This position led to a chain of events that would shape John's life. First, he met the botanist William Jackson Hooker. And, second, Hooker introduced him to Sir Joseph Banks. As a result of these connections, John ended up working as an assistant in Bank’s herbarium.

In 1838 after Banks died, when the fate of Kew Gardens hung in the balance, John recommended that the gardens belonged to the people and that they should become the botanical headquarters for England.

The government rejected John's proposal and decided to close the garden. But, on February 11, 1840, John ingeniously demanded that the issue be put before the Parliament. His advocacy brought the matter to the people; the garden-loving public was not about to lose the Royal Botanic. And, so, John saved Kew Gardens, and William Hooker was chosen as the new director.

From his humble beginnings to his incredible standing in English Botanical History, John is remembered fondly for so many accomplishments. For 43 years, John served as secretary to the Royal Horticultural Society, which is why the RHS Library is called the Lindley Library.

And, there are over 200 plant species named for John Lindley. There is "lindleyi," "lindleyana," "lindleya," "lindleyoides," etc., and they all pay homage to John. John once told his friend, the botanist Ludwig Reichenbach, "I am a dandy in my herbarium." John did love his plants.

But, without question, John's favorite plants were orchids. Before John, not much was known about orchids. Thanks to John, the genus Orchidaceae was shortened to orchid – which is much more friendly to pronounce. And, when he died, John's massive orchid collection was moved to a new home at Kew.
John's friend, the botanist Ludwig Reichenbach, wrote a touching tribute after John died. He wrote,

"We cannot tell how long Botany, how long science, will be pursued; but we may affirm that so long as a knowledge of plants is considered necessary, so long will Lindley's name be remembered with gratitude."

And here's a little-remembered factoid about John - he was blind in one eye. 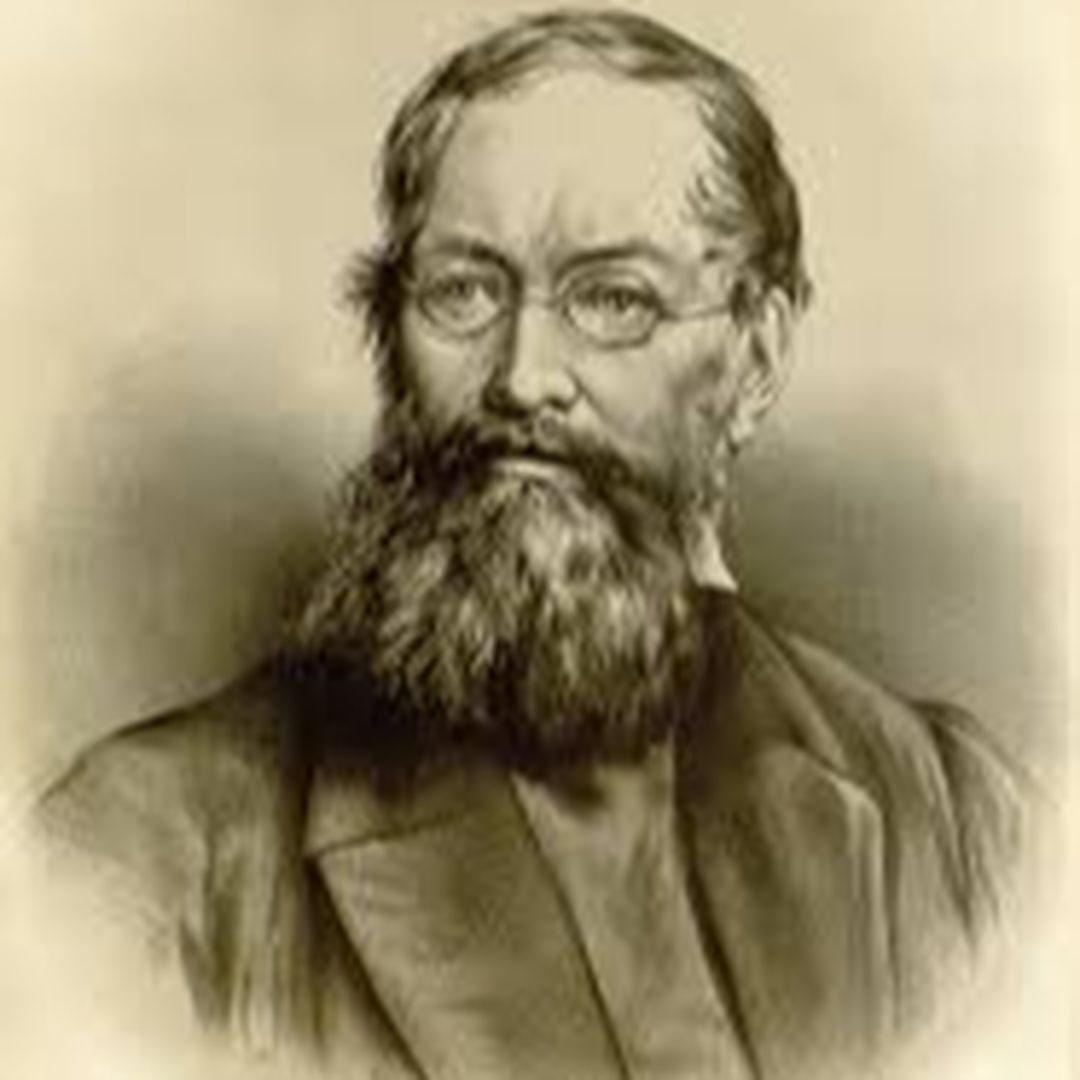