February 11, 1715
Today is the birthday of the British aristocrat, naturalist, plant lover, and botanist Margaret Cavendish Bentinck, Duchess of Portland. Her family and friends called her Maria.

Maria married when she was 19 years old. Together, she and William Bentinck had five children; one of their sons became prime minister twice. When William died after their 27th anniversary, Maria threw herself into her many passions.

As the wealthiest woman in England, Maria could acquire virtually any treasure from the natural world - and she did. She cultivated an enormous collection of natural history, which was tended by two experts she hired to personally attend each item: the naturalist Reverend John Lightfoot and the Swedish botanist Daniel Solander.
Maria's home in Buckinghamshire was referred to by society as the hive - it was a reference to the hub of activity for Solander and Lightfoot and the other people who helped process her acquisitions.

At one point, Maria had reached out to Captain James Cook. James gave Maria some shells from his second expedition to Australia. Meanwhile, Daniel Solander was in charge cataloging Maria's massive shell collection, but, sadly, he left the work unfinished when he died in 1782. Maria had an enormous appetite for curation and collecting. In addition to her Botanic Garden on her property, Maria opened a zoo, kept rabbits, and had an aviary.

A constant stream of scientists, explorers, socialites, and artists visited Maria to exchange ideas and inspect her collections.
And, think about the limitless ambition she must have had as Lightfoot wrote that Maria wanted,

"...every unknown species in the three kingdoms of nature described and published to the world."

Now, Maria had a special love for collecting plants and flowers from far off places worldwide. She retained the botanist and the incomparable botanical illustrator Georg Dionysius Ehret as a drawing instructor. Struck by the luminescence of his work, Maria bought over 300 of Ehret's paintings.

Maria also became friends with the botanical artist Mary Delaney. Mary made botanical paper mosaics, as she called them. Mary was essentially creating flower specimens out of tissue paper. And Mary was exacting - dissecting real flowers and then replicating what she saw with tissue paper. To gather more material for her work, Maria and Mary loved to go out into the fields and collect specimens together.

As the Duchess of Portland, Maria shared her specimens with the public, and she displayed her various collections from around the globe in what she called her Portland Museum.

Once, in 1800, Maria received a rose from Italy, which became known as the Portland Rose in her honor. The rose was a beautiful crimson scarlet with round petals - and it was a repeat bloomer. And, here's a fun fact: all Portland Roses were developed from that very first Portland Rose - the sweet gift to Margaret Cavendish Bentinck - Maria - the Duchess of Portland. 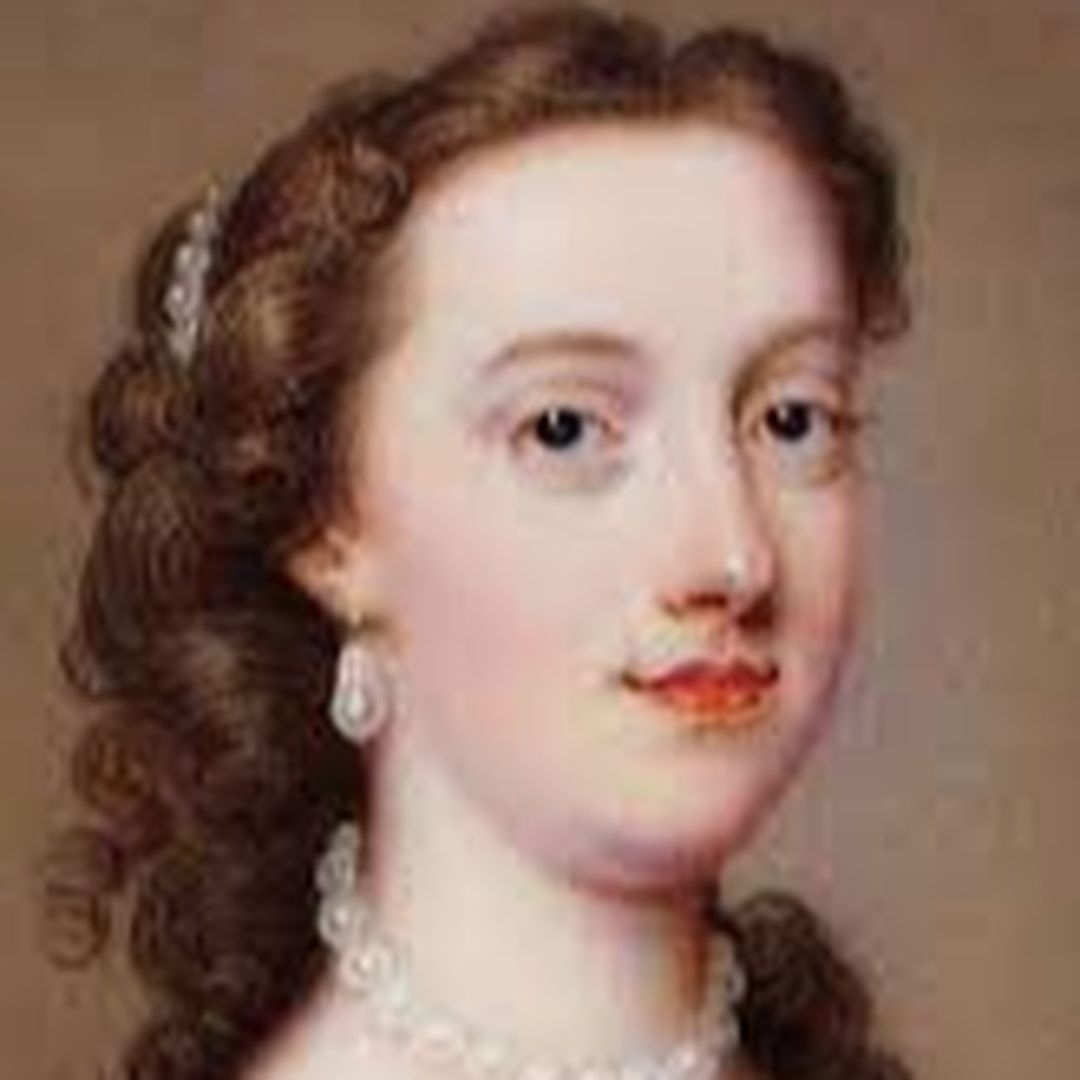