February 12, 1637
Today is the birthday of the Dutch biologist and entomologist Jan Swammerdam (Yahn SWAH-MER-dam).

After Jan dissected a female bee and discovered it had ovaries, he pronounced the head of the colony to be a queen bee "hitherto looked upon like a king."
And here was Jan's description of the male bees:

"[The hive] tolerates, during summer days of abundance, the embarrassing presence... of three or four hundred males, from whose ranks the queen about to be born shall select her lover; Three or four hundred foolish, clumsy, useless, noisy creatures, who are pretentious, gluttonous, dirty, course, totally and scandalously idle, insatiable, and enormous."

And, Jan's description of the hive's survival abilities is still as vibrant and relevant today as it was when he wrote:

"Should disaster befall the little Republic;
Should the hive or the comb collapse;
Should man prove ignorant or brutal;
Should they suffer from famine, from cold or disease, and perish by thousands,
it will still be almost invariably found that the queen will be safe and alive beneath the corpses of her faithful daughters.
For they will protect her and help her escape;
their bodies will provide both rampart and shelter;
for her will be the last drop of honey, the wholesomest food.
Break their comb twenty times in succession, take twenty times from them their young and their food, you still shall never succeed in making them doubt of the future." 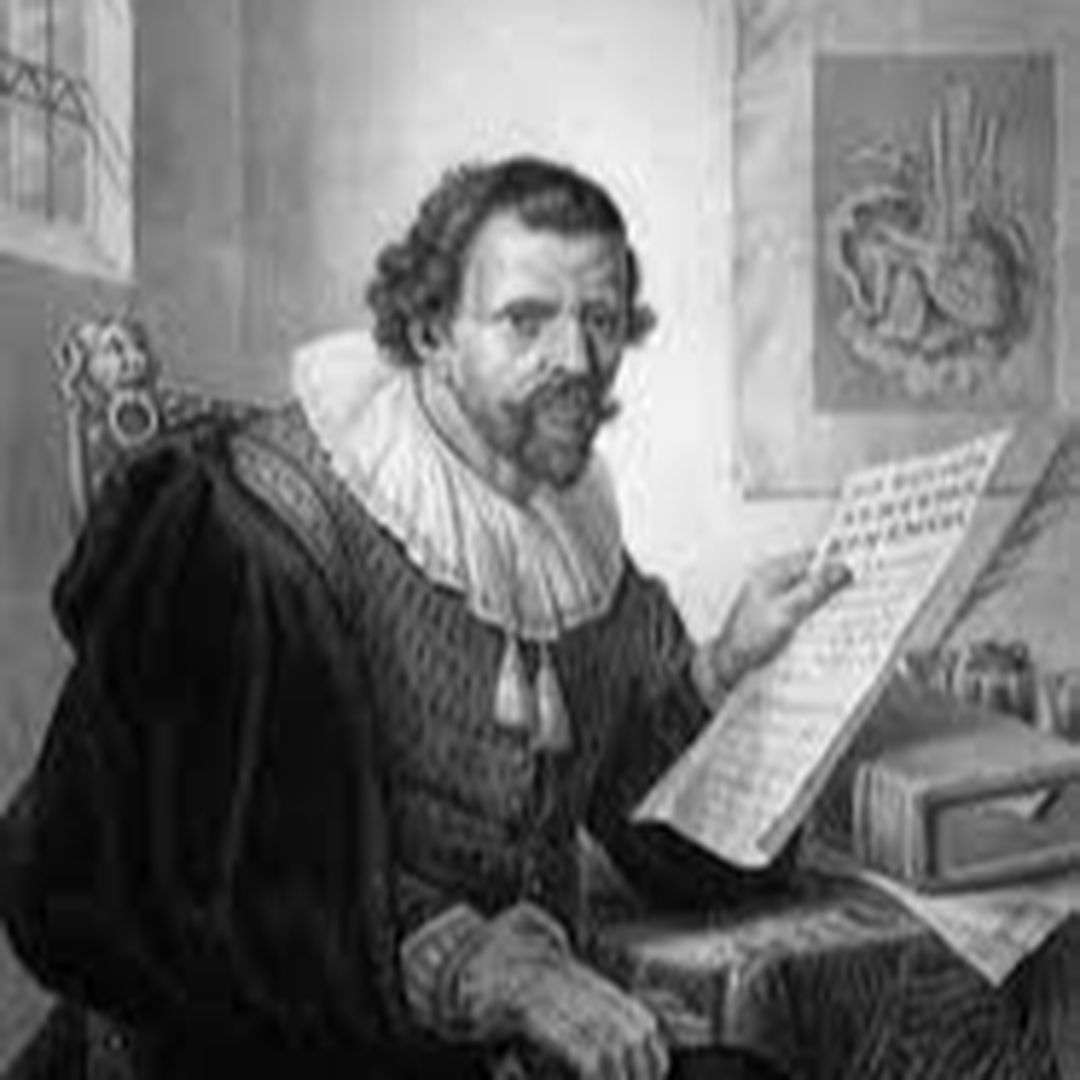