February 15, 1842
Today is the anniversary of the death of the Scottish surgeon, botanist, and naturalist Archibald Menzies.

The famous story about Archibald goes something like this:
Once, Joseph Banks sent Archibald on an expedition. At some point, Archibald ended up warmly received in Chile, where he dined with the country’s leadership. During the meal, Archibald was served nuts from the Chile Pinetree to eat as part of the dessert. Archibald ate a few of the nuts, but then he managed to put a handful in his pocket after he recognized that the nuts were actually large seeds. On the trip back to England, Archibald could not wait and he started growing the five precious Chilean pinetree seeds and he managed to get them to grow successfully.

Back in England, the evergreen Chili Pine Trees were blessed with a new common name - the Monkey Puzzle tree - after someone remarked that even a monkey would not be able to climb the tree. And Archibald’s unique introduction earned him the moniker “Monkey Puzzle Man.” 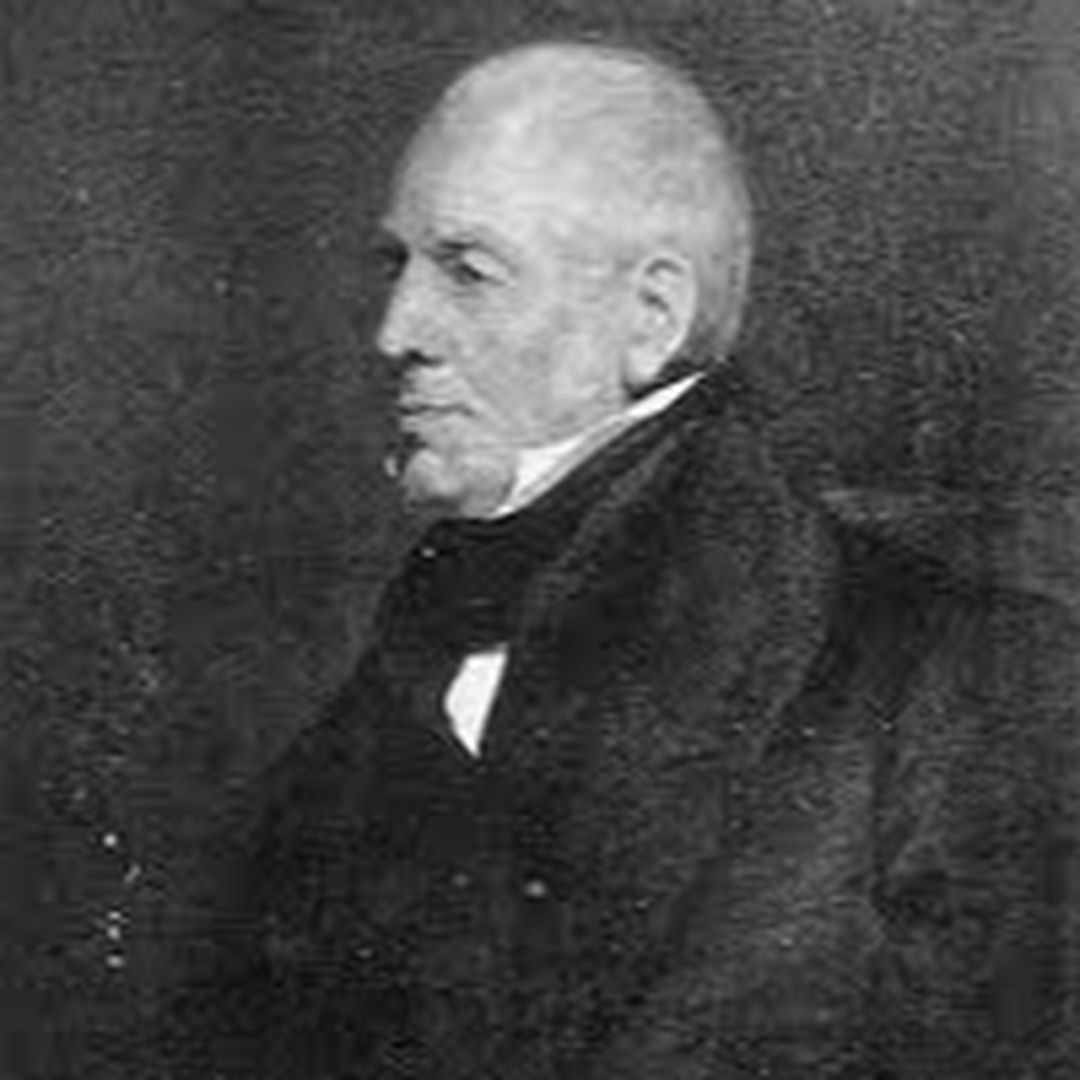