The Anther and the Pistol

February 17, 1721
Today is the anniversary of the death of Rudolph Jacob Camerarius, the botanist who demonstrated the existence of sexes in plants. Rudolph was born in Germany. He was a professor of natural philosophy.
Rudolph identified and defined the flower’s male parts as the anther, and he did the same for the female part; the pistol. And Rudolph figured out that pollen made production possible. Rudolph's work was recorded for the ages in a letter he wrote to a peer in 1694 called On the Sex of Plants. 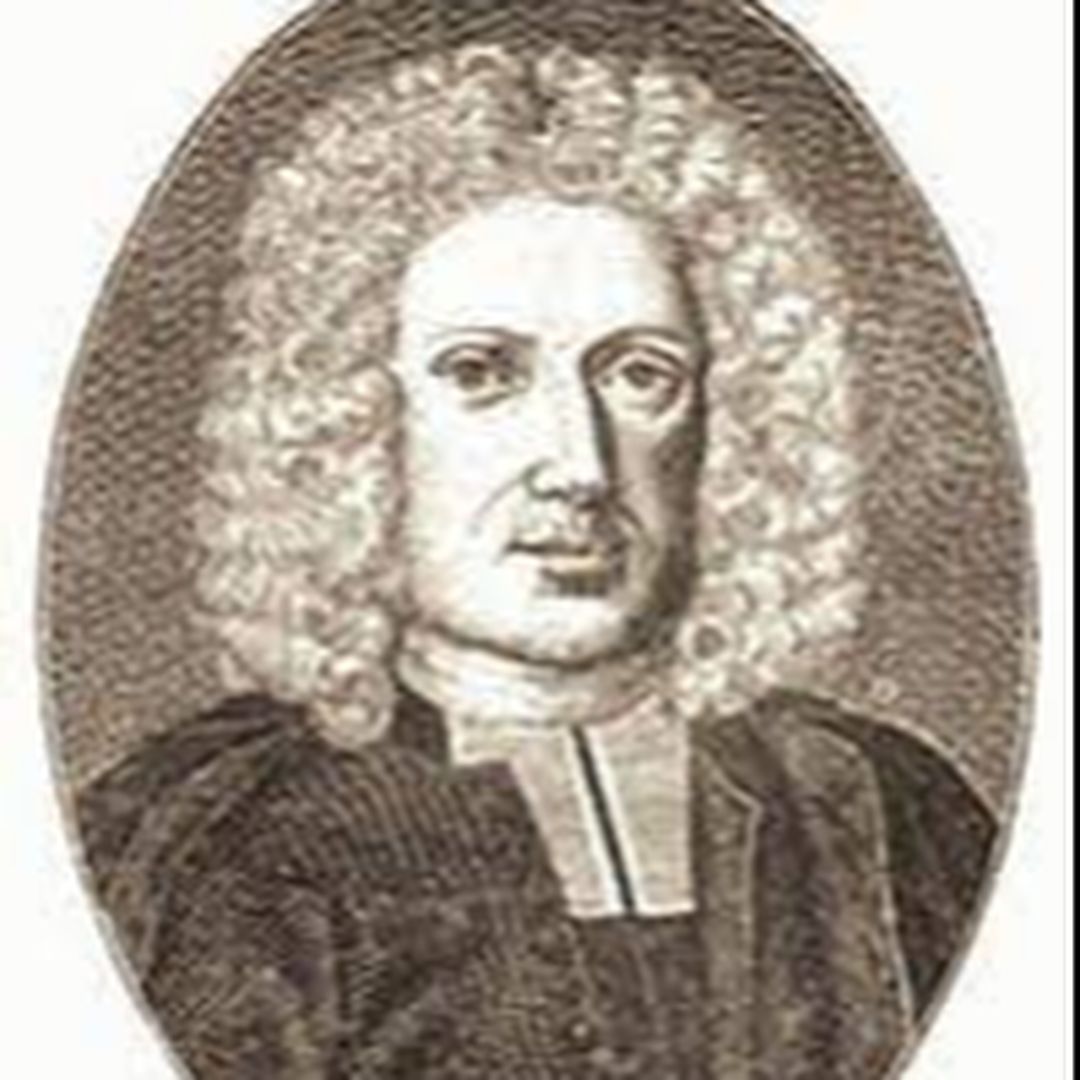