February 19, 1962
Today is the birthday of the American horticulturist John Laroche ("La Rōsh").
Before John was arrested for poaching wild ghost orchids, he was a typical horticulturist. In the late 1980s, John was active in the Bromeliad ("brow·mee·lee·ad) Society of Broward County, and he was giving lectures on topics like “Growing Bromeliads from Seeds” and “New Techniques in Bromeliad Culture.”

By the early 1990s, John’s attention turned to orchids, and this passion would end up becoming a story fit for a book. One of the first newspapers to share the story was the Indiana Gazette on June 14, 1993:
Susan Orlean's… "The Orchid Thief" tells the tale of John Laroche... When a fascination with orchids overtook him, he... conceived a scheme that would benefit the Seminoles, the world, and himself.
Using the Seminoles' exemption from laws against picking orchids in the wild, he helped himself to rare specimens growing in a Florida swamp called the Fakahatchee ("Fack-ah-HATCH-ee") Strand State Preserve.

His plan was to clone them by the millions, make them available to fanciers everywhere and thus save them in their wild state by obviating the need to pick them. Not incidentally, he would make a fortune for the Seminoles and himself.
But the law did not agree, and Laroche was arrested and convicted for poaching.
Attracted by an article on Laroche's arrest, Susan Orlean, a reporter for The New Yorker, traveled to Florida, befriended Laroche, and got him to introduce her to his world.

Near the opening of The Orchid Thief, Susan describes how she approaches her subjects,

"I read lots of local newspapers and particularly the shortest articles in them, and most particularly any articles that are full of words in combinations that are arresting. In the case of the orchid story, I was interested to see the words 'swamp' and 'orchids' and 'Seminoles' and 'cloning' and 'criminal' together in one short piece."

Today it’s estimated that only around 2,000 ghost orchids remain in Florida. 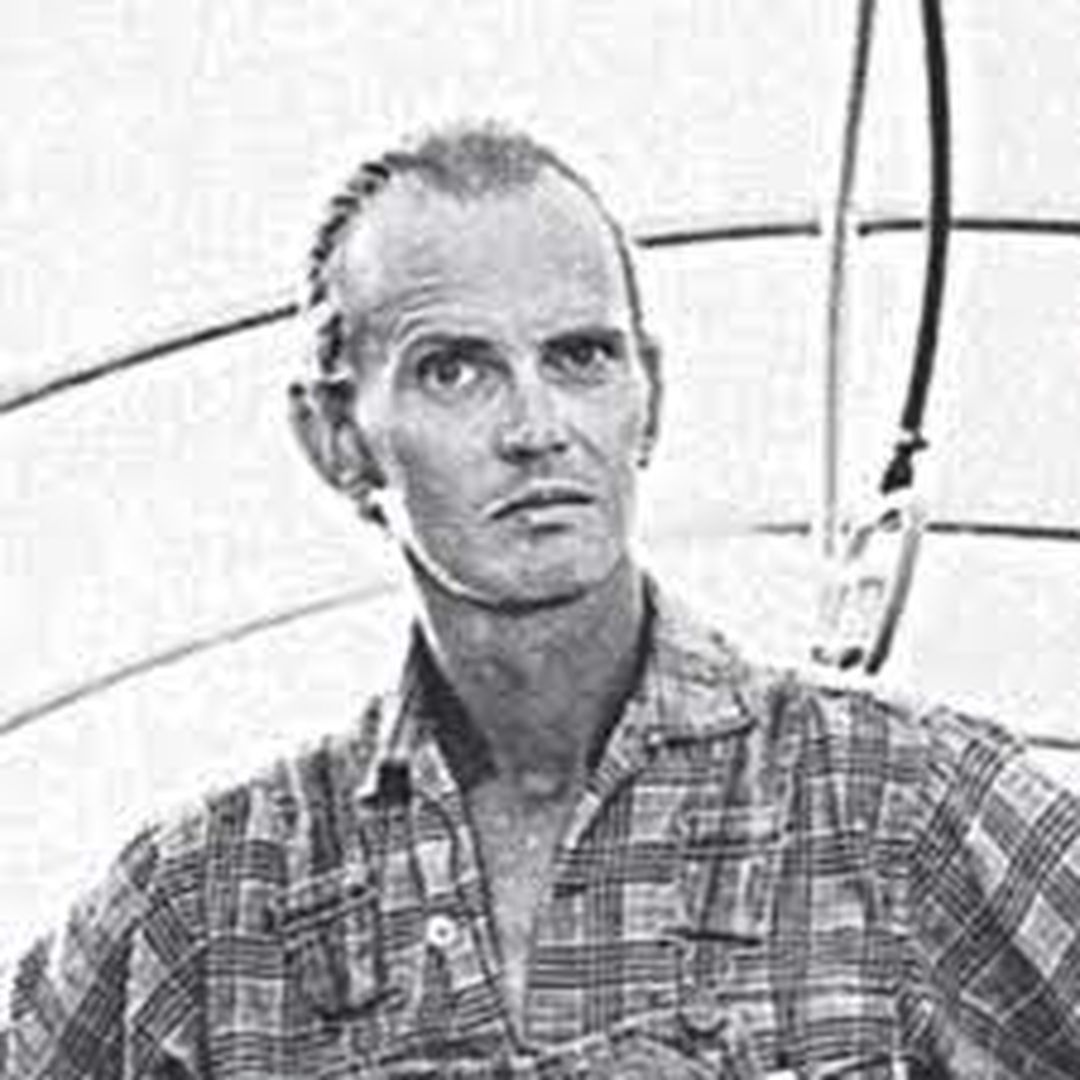