February 24, 1955
Today is the birthday of the founder of Apple, Steve Jobs.
A lover of simplicity and elegance, Steve once said that,

“The most sublime thing I’ve ever seen are the gardens around Kyoto.”

To Steve, the ultimate Kyoto garden was the Saiho-ji ("Sy-ho-jee") - and most people would agree with him. The dream-like Saiho-ji garden was created by a Zen priest, poet, calligrapher, and gardener named Muso Soseki ("MOO-so SO-sec-key") in the 14th century during the Kamakura ("Comma-COOR-rah") Period.

The Saiho-ji Temple is affectionately called koke-dera or the Moss Temple - a reference to the over 120 moss species found in the garden.
Steve Jobs wasn’t the only celebrity to find zen at Saiho-ji - David Bowie was also a huge fan.

And when it comes to design, there’s a Steve Jobs quote that garden designers should pay attention to, and it goes like this:

“Design is a funny word.
Some people think design means how it looks.
But... if you dig deeper, it's really how it works.”

And here’s a little fun fact for gardeners: When Steve needed his garden designed at his Tudor-style home on Waverley Street in Palo Alto, he selected the great English garden designer Penelope Hobhouse to install a traditional English cottage garden - a garden she could have, no doubt, designed in her sleep.
Nonplussed by the request, Penelope’s son implored her to make room for the job. And when Penelope first met Steve, he made a unique first impression by rolling into the restaurant where they had agreed to meet on rollerblades.

Although Penelope designed Steve’s garden, she never actually saw it. Yet she did write about the project in an article for Hortus - it was called, "Malus californica: or, A New Garden for Mr. J." 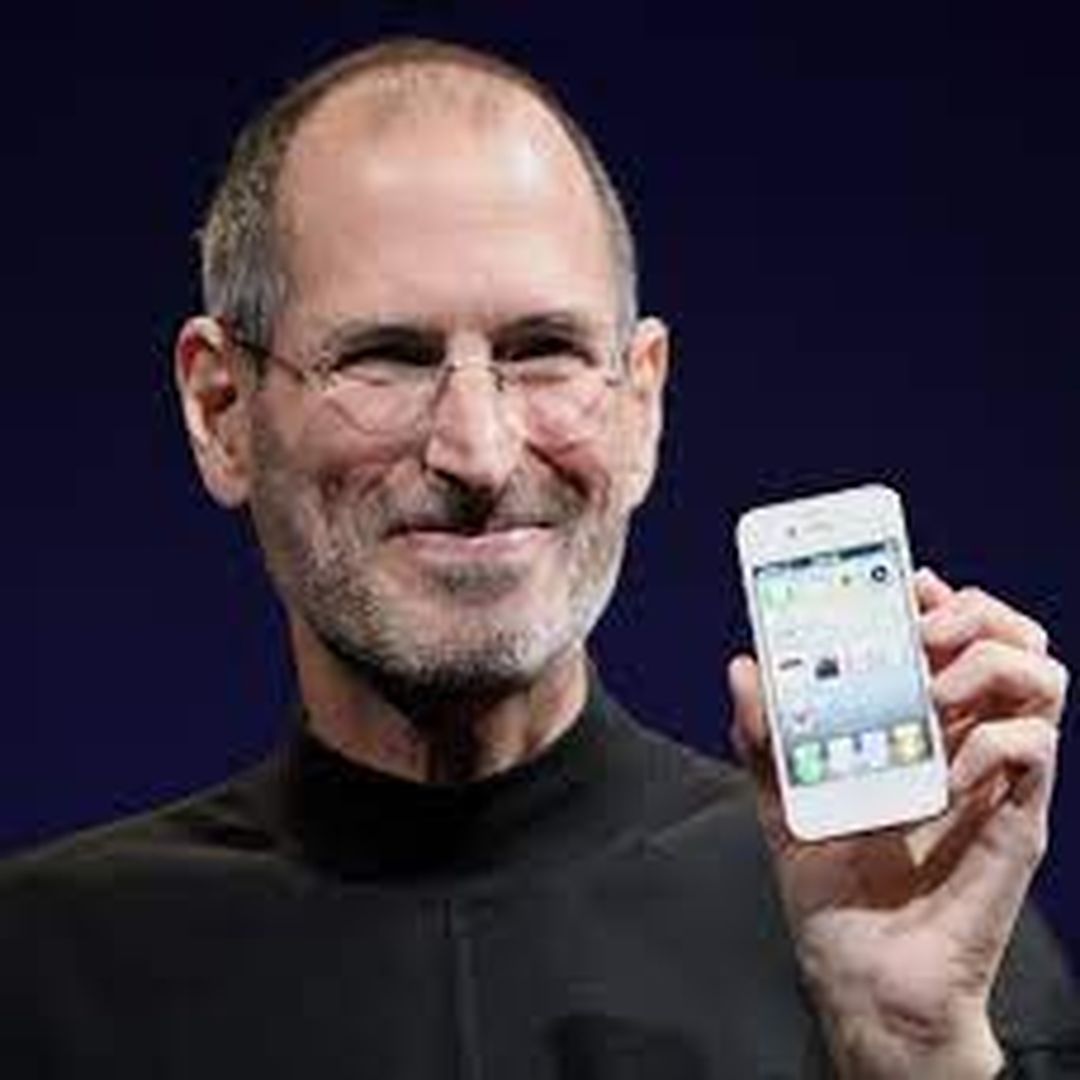