Catharina was born into an intellectual family in Hildesheim, a community Southeast of Hannover. Her father, Ranier, believed that while beauty fades, ignorance can be a lifelong affliction. And so, Rainier made sure that his daughter Catharina was educated. After the death of her parents and her brother, Catharina sought work as a governess nearly 200 miles away in the town of Dillenburg. Catharina worked for the Erath (“AIR-rit”) family - Anton was an attorney and scholar, and Sophie was a childhood friend to Catharina.

Catharina could not have found a more like-minded household to her own family than the Eraths. Like her own parents, Anton and Sophie wanted both their sons and their daughters to be educated. Ultimately, the Eraths would become Catharina’s second family.

As a teacher, Catharina turned to nature to teach about all subjects and life as well. Realizing there were few resources for teaching women or children, Catharina wrote her own textbooks, which were heavily focused on botany and the natural world. It was rare enough that Catharina was teaching children and women about the natural world; it was nearly miraculous that she could research and write her own instructional guides.
As the Erath children grew, Catharina was able to focus on her botanical work. Anton helped Catharina gain membership to the Botanical Society of Florence - something unheard of for women of her time. Catharina would go on to be a member of the Berlin Society of Friends of Nature Research and the Regensburg Botanical Society.
During Catharina’s time, Dillenburg was part of the Orange-Nassau principality, and she gradually came to the idea of creating a Flora for Orange-Nassau. Using her spare time to travel throughout the region, Catharina visited most areas at least twice to capture plant life in different seasons. During the winter months, Catharina dedicated her focus on the smallest plants: lichen, mosses, and fungi ("funj-eye").

In 1777, Catharina published her 496-page flora, which used the Linnaean system to organize and name each specimen. Catharina’s flora was remarkable for the 1700s - not only for using the Linnaean system and for the inclusion of new plants and plant names but also for the sheer fact that it was the work of a woman. Catharine became the first woman to name two new fungi ("funj-eye") during the 1700s.

During her fieldwork, Catharina created over 1,400 illustrations of local flora and fauna. Yet, these masterpieces never made it into her flora. Instead, Catharina’s botanical art became an heirloom that was passed down through the generations of the Erath family. In 1875 a few pieces of Catharina’s work were shown at an exhibition.

However, fifteen years later, a large collection of paintings by a man named Johann Philipp Sandberger was bought by the Museum of Wiesbaden. Johann was a dear friend of Anton Erath’s, and today, his work is considered to be copies of Catharine's original watercolor masterpieces. And yet, Sandberger’s pieces are precious because they give us a glimpse of Catharine’s breadth and depth of talent. Without Sandberger, all would be lost because the bulk of Catharine’s work has been lost to time. The curator Friedrich von Heinbeck once said that the precision of Catharine’s brush strokes was like that of an embroiderer who stitched with only the finest of thread.
From a historical standpoint, Catharina became an invaluable part of Dillenburg's history when she created drawings and drafts of the destruction of Dillenburg Castle. It seems her interests extended beyond botany to the world around her. Catharina was a true Renaissance woman.

Following in the fifty-year-old footsteps of botanical artists like Maria Sibylla Merian and Elizabeth Blackwell, Catharine managed to distinguish herself not only by her exquisite botanical art but also by her botanical work and in the naming two plants - two little lichens, she named major Doerrieni (“Durr-ee-en-ee”) and minor Doerrieni.
Over the past three decades, Catharine’s life story has been rediscovered. In 2000, Regina Viereck wrote a biography of Catharina called "Zwar sind es weibliche Hände: Die Botanikerin und Pädagogin Catharina” Helena Dörrien (1717-1795) or "They are the hands of a woman” - the botanist and educator Catharina Helena Dörrien.
And in 2018, Catharina’s story became the subject of an elaborate musical by Ingrid Kretz and debuted in Dillenburg; it was called Catharina Dörrien - A Life Between Love and War. 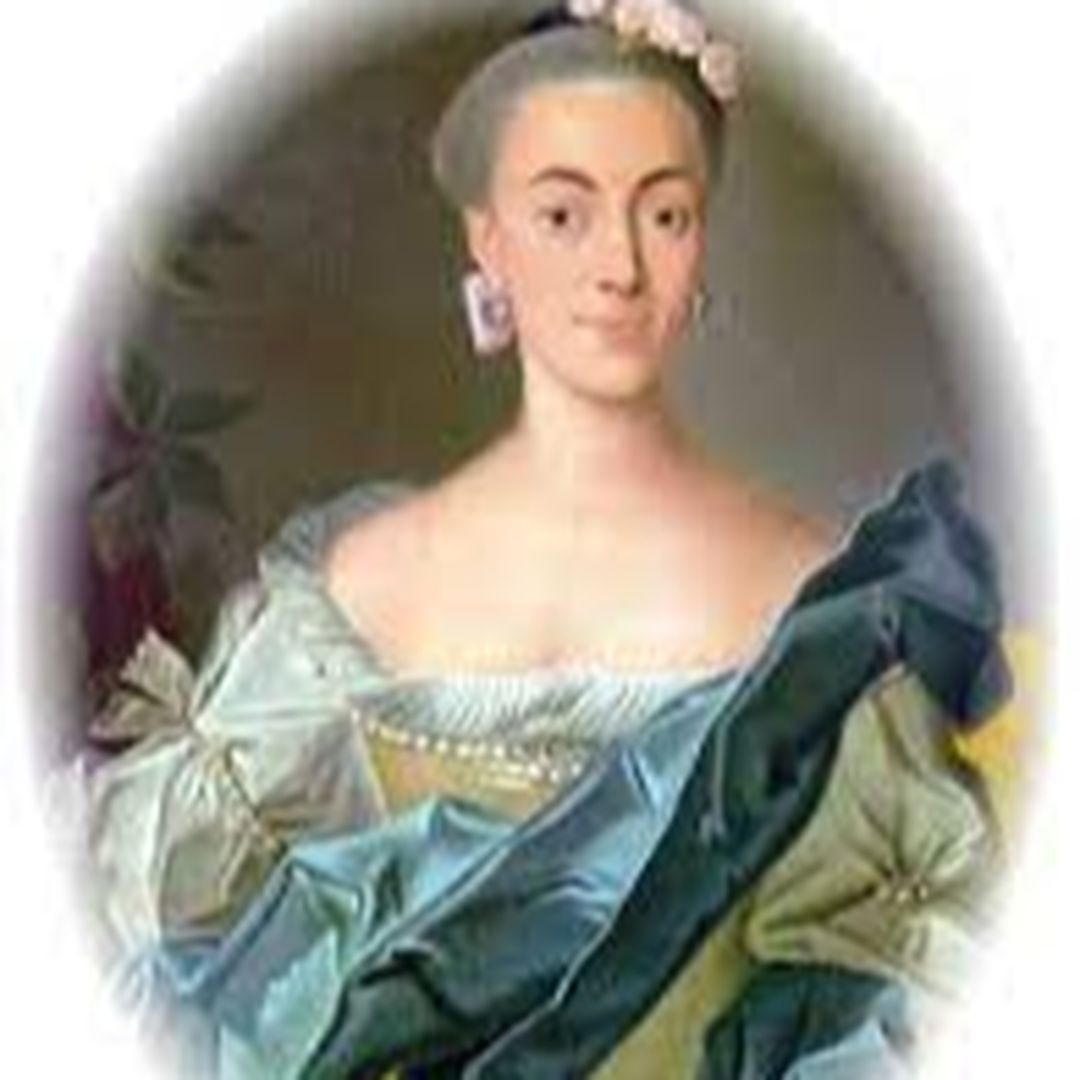