March 8, 1746
Today is the birthday of the French botanist and explorer André Michaux.

Most people think of André Michaux as the accomplished old botanist, but I always prefer to recall the beginning of his story because that’s what set him on his course.
André grew up on a royal farm in Satory south of Versailles. His father trained both he and his brother in horticulture, and after his father died, André carried on at the farm. André married a prosperous farmer’s daughter from a nearby farm named Cécile Claye. Within a month after marrying, Cécile became pregnant. And a month shy of their first wedding anniversary Cécile delivered a son, Francois-André, and later in life, André named an oak in his son’s honor.

Tragically, Cécile died after the delivery of their only son, which plunged André into depression. Yet mercifully, the decade after Cécile’s death ended up accelerating André’s horticultural learning and development. First, his friend, the naturalist Louis-Guillaume Le Monnier, persuaded André to work with exotic plants that needed study and acclimation to France’s weather. Then, André started studying with the great botanist Bernard de Jussieu at Versailles and in the Royal Botanic Garden in Paris. And then, André began starting to travel to collect plants.

In 1786, André was asked to go to North America, and he brought his 15-year-old son François-Andre along with him. André’s mission was to establish a botanical garden in America and send specimens back to France. In quick fashion, André established his nursery on the property that the Charleston Area National Airport now occupies.
Today, as you leave the Charleston airport, you’ll notice a stunning mural that honors Andre and his son. The mural was installed in 2016. In one panel, Andre-François and his father are depicted in the potager or kitchen garden. The central scene depicts the rice fields along the Ashley River and the Charleston Harbor, where Michaux introduced one of the first Camellia plants.

In Floriography ("FLOOR-EE-ah-grah-FEE") or the language of flowers, the Camellia represents love and loyalty. Camellia blossoms are beautiful and come in various colors, sizes, bloom times, and forms. And, best of all, Camellias are long-lived and can grow for 100 to 200 years.

Finally, here are two fun facts about the Camellia:
In California, Sacramento is nicknamed the Camellia City, and The Camellia is Alabama’s state flower. 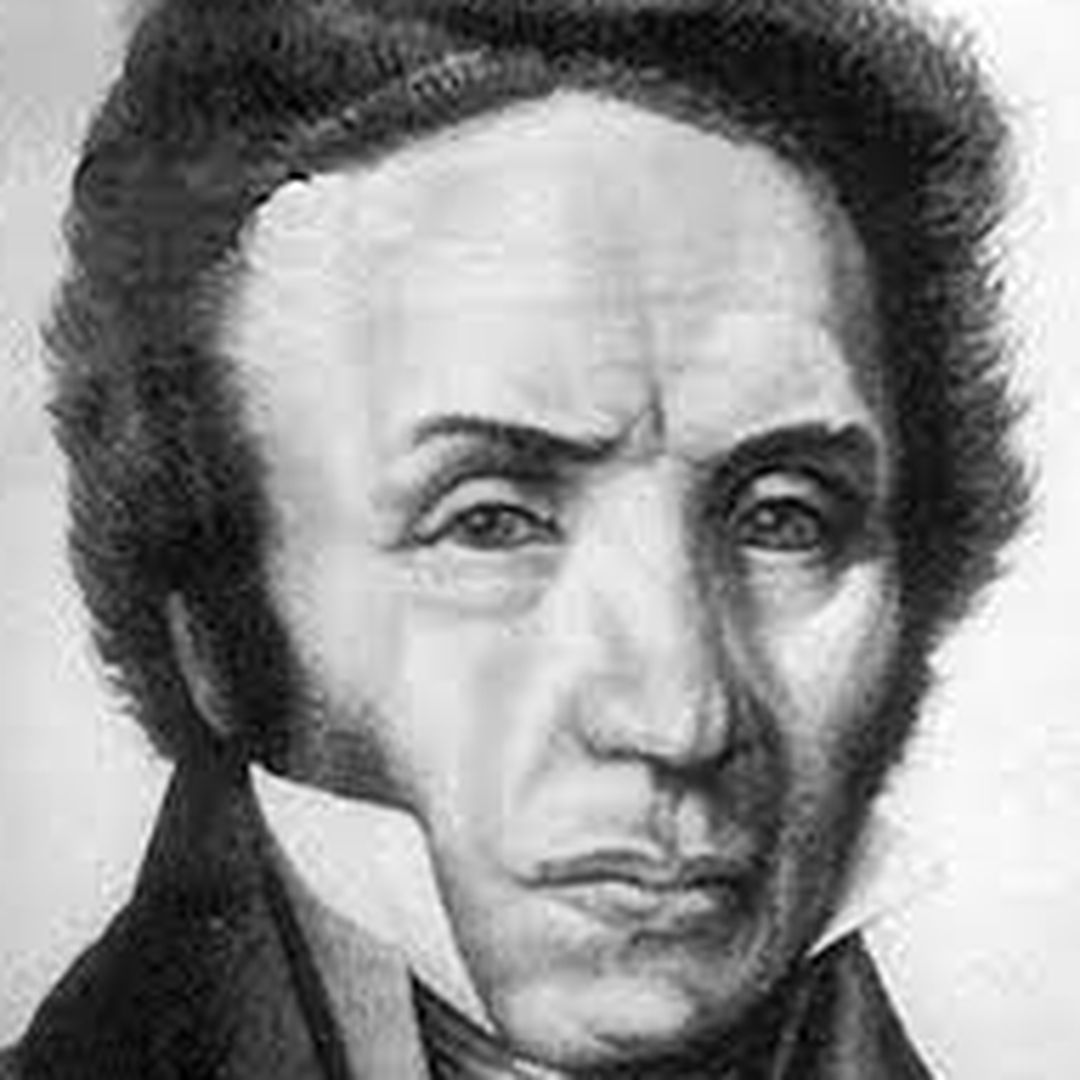