The Flora of New York State

March 10, 1796
Today is the birthday of the American botanist John Torrey.
John was the first American botanist to study the flora of New York State.
And, the area John botanized included what is now Greenwich Village, the area of the Elgin Botanic Garden ("el-GG-IN"), which is now Rockefeller Center, and Bloomingdale, which is now the upper side west side of Manhattan - as well as Hoboken New Jersey.
One of the things we remember most about John is his Calendarian, which was a phenological record where he documented his plants; he recorded the species, location, and date of first bloom. It was kind of like a baby book for his plants.

Historically speaking, farmers often kept similar records to track planting seasons and growing cycles.
And Thomas Jefferson did the same thing as John in a book he called The Calendar.
The New York Botanic Garden has digitized John’s Calendarian manuscript, so you can check it out when you get a chance.

And then for the warmer crops, I wait until the nighttime temperatures are reliably above 50. For cold climates and growing zones, that doesn’t generally happen until the end of May.

So this is where phenological records - like the ones John Torrey kept over two hundred years ago - are worth keeping. It’s another reason why gardeners love the five-year calendars - so they can keep track of these milestone events and then compare year over year.

Circling back to John Torrey, here's some fun John Torrey trivia: As you might have suspected, the mountain known as Torrey's Peak in Colorado is named for John Torrey. 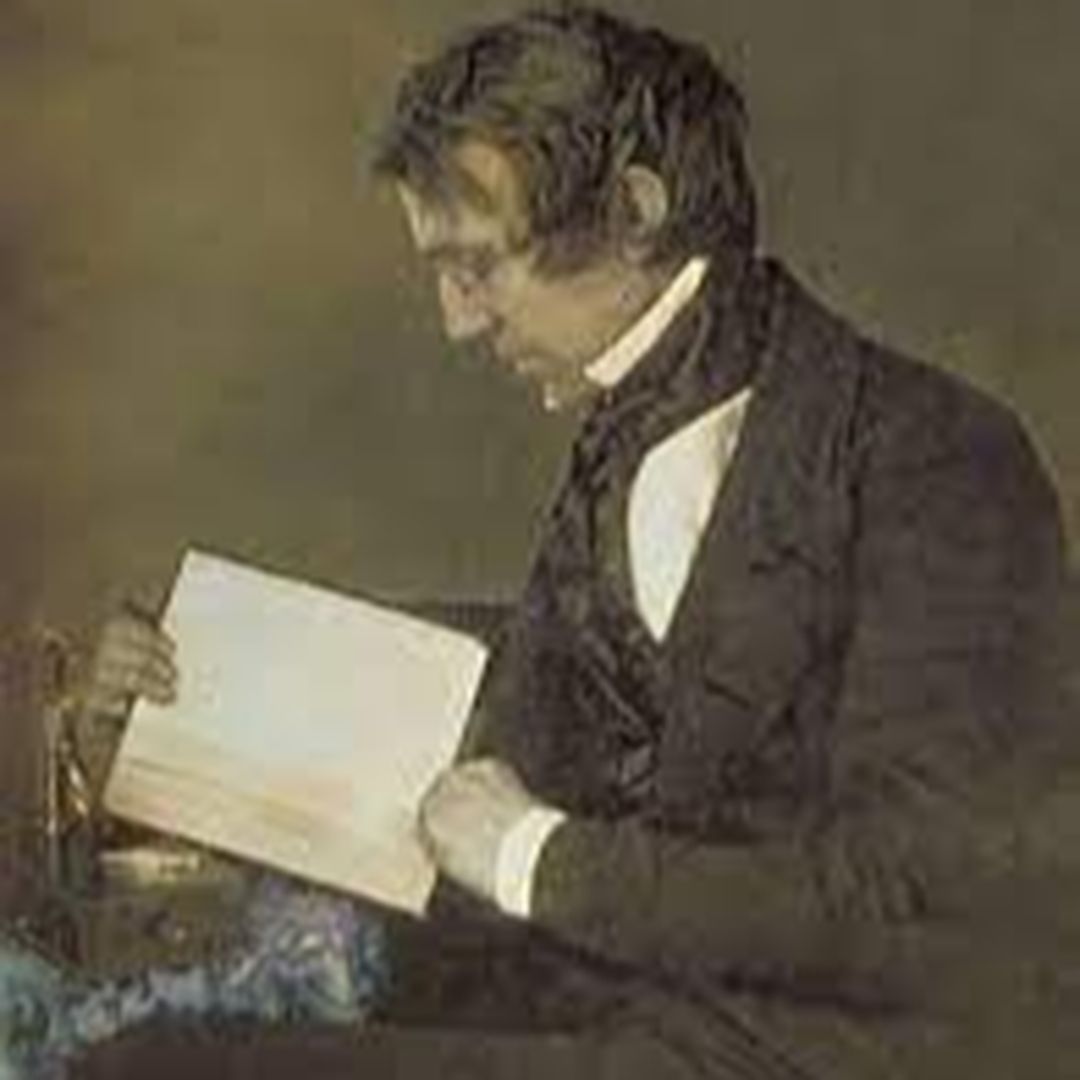