March 11, 1775
Today is the birthday of French botanist and illustrator Pierre Jean François Turpin.
Pierre learned botany from a friend, Pierre Antoine Poiteau, who was a botanist, gardener, and botanical artist.

And though we know that he had some help learning botany from his friend Poiteau, Pierre actually taught himself to draw, and he was influenced by other great artists like Redouté.

Today there are many examples of Pierre’s work in the Lindley Library.
And history tells us that, altogether, Pierre created over 6,000 magnificent botanical watercolors.

Furthermore, many experts regard Pierre’s fruit prints to be some of the finest ever produced.

I ran across two fascinating stories about Pierre that I wanted to share with you today.
First, Pierre created a fictional illustration of an archetypal plant. This isn't something that he just decided to do. Instead, he was commissioned by Johann Wolfgang von Goethe.

Goethe asked Pierre to demonstrate the diversity of angiosperms - no small task - and Pierre happily obliged.

When Goethe first laid eyes on Pierre’s drawing of this composite plant, he named it the Urplant.
And he wrote that,

"The Urplant would be the most wondrous creation in the world, for which nature itself would envy me. With it, one could invent plants to infinity..."

I've shared his image of the Urplant inthe Facebook group for the show. So you can just head on over there, and it should be at the top of your feed for today.
The second story that I wanted to share with you about Pierre is a little sadder but nonetheless touching.

It turns out that Pierre also had a son named Pierre Jr., and no doubt. Pierre taught his son how to draw. But tragically, when he was just 18 years old, Pierre's son died, and the very last thing he drew was an Amaryllis.

After his death, Pierre made sure to give him credit, and then he did something unusual for botanical illustrations: he made a little remark on his son's passing.
And so the inscription under this amaryllis reads. This original illustration was painted by Pierre John Frederick Eugene Turpin. The illustrator, who was 18 years and six days of age, ceased to live on the 21st of August in 1821.

And less than 20 years later. Pierre himself would die in Paris in 1840 at the age of 65.  In any case, I found this little picture of the amaryllis drawn by Pierre’s son to be so touching, and I included it in response to a listener who had written me to ask,
“What should I do with my Amaryllis after it's done blooming?”

Great question. Now I know that some people decide to throw their Amaryllis away when it's all done - because then you're just left with the beautiful foliage.
But if you're intent on saving it, it is possible to do, and you can force it to flower again next year. And here's how you would do that.

Once your Amaryllis finishes blooming, just remove the flower stock by cutting it about one to two inches above the leaves.

And whatever you do, do not remove the leaves because they feed the bulb so that it can rebloom later in the year. Once you've removed the flower stock, you can place your Amaryllis in a sunny window and then wait until June to move it outside.
As with so many plants, it's an excellent idea to harden-off your Amaryllis. Bring your Amaryllis outside for a couple of hours and set it in a shady area and then bring it back in. Then continue to do that routine - lengthening the amount of time it's outdoors until it's spending all of the time outside.

Next, you're going to want to move it into a sunny location gradually.
When the summer is over, take your Amaryllis indoors. And then you're going to work on inducing dormancy because Amaryllis need to go through an eight to ten weeks of cold temperatures. They need to feel like they're experiencing winter so that when they warm up, they will begin to produce a bloom.

So if you have a cold dark cellar, this would be ideal. And remember that during this period of dormancy, you do not want to water your Amaryllis - just think about it as a little sleeping beauty that you're going to wake up in time for the holidays.
And so there you go; a little Amaryllis Care 101 inspired by the son of Pierre Turpin. 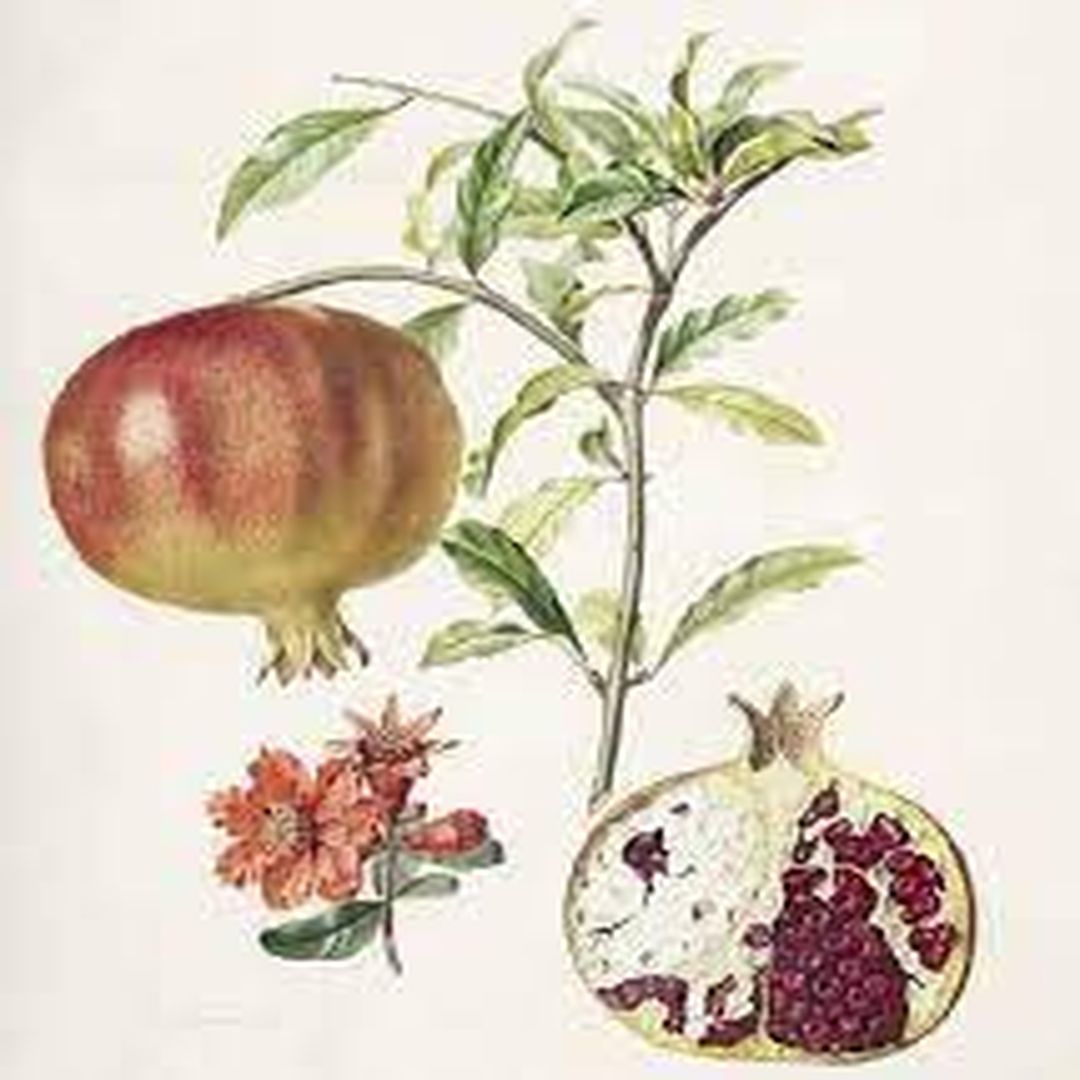