The Monkey Puzzle Tree and The Piggyback Plant

March 15, 1754
Today is the birthday of the Scottish surgeon, botanist, and naturalist Archibald Menzies.

Now there's a famous story about Archibald that goes something like this:
One time, Joseph Banks sent Archibald on an expedition. At some point, Joseph ended up dining with the leadership of the country of Chile. Archibald was served nuts from the Chilean Pine Tree during the meal, and these nuts were featured as part of an elaborate dessert for this grand meal that Archibald enjoyed. As Archibald is sitting there, he begins to eat some of these nuts. But then, his inner-botanist took over, and Archibald realized that the nuts were actually large seeds. And so, Archibald does what any good botanist would do: he tucks five of the nuts in his pocket.

And then, on his way back to England, Archibald planted the five seeds and started growing the Chilean Pine Tree right there on the ship. And guess what? He ended up growing them successfully.

Now, once these trees started growing in England, they became known by a new common name when people started calling them the Monkey Puzzle Tree - because someone remarked that even a monkey would not be able to climb the Chilean Pine Tree. And as a result of this, Archibald became known as the Monkey Puzzle Man.
Now today, sadly, Monkey Puzzle Trees are considered endangered. But like Archibald, gardeners still attempt to grow these curious trees from seed, and if you're fortunate, you can find those seeds online.

Now another plant that Archibald discovered is the Piggyback Plant. Today, this is a popular houseplant, and its botanical name is Tolmiea menziesii in honor of Archibald Menzies.

You may be wondering how it got the common name, the Piggyback Plant, which I think is an adorable name that is inspired by the way this plant grows.

It turns out that Piggyback Plants develop buds at the base of each leaf where it meets the stalk. Then the new plants basically piggyback off the parent leaf, which forces the stem to bend down to the ground under the weight of that new plant, and the new baby Piggyback Plant can take off from there.

Now because of its growing habit, Piggyback Plants are perfect for hanging baskets. And they really do make excellent houseplants because they like indirect light and partial shade.

Online, I noticed that the Piggyback Plant is compared to the Strawberry Begonia because they both have attractive foliage, and they are super easy to propagate - which makes them a double win in my book.

Anyway, happy heavenly birthday to Archibald Menzies - and thank you for the Monkey Puzzle Tree and the Piggyback Plant. 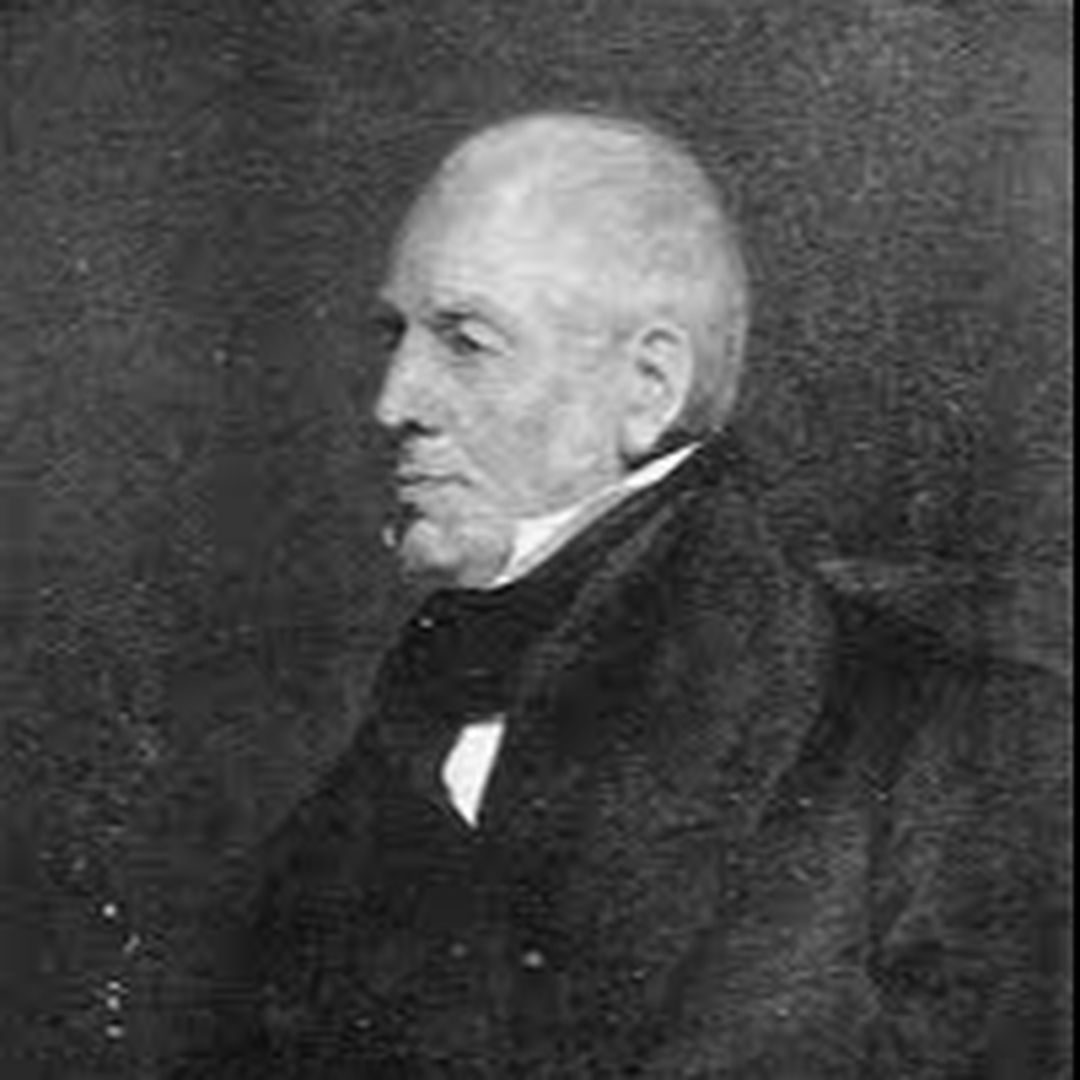