March 17, 1741
Today is the birthday of the English botanist geologist, physician, and chemist William Withering.

William became the very first person to study the bioactivity of the flower known as Digitalis or Foxglove.

In this respect, William's training as a physician served him well. And the story goes that one day, he noticed a person suffering from what was then called dropsy, which is an old word for a person who's suffering from congestive heart failure.
Now, in this particular case. William observed that the patient in question showed remarkable improvement after taking a traditional herbal remedy that included Digitalis or Foxglove.

Now William gets the credit for discovering the power of Digitalis because he studied the various ingredients of this old herbal remedy. He determined that it really was the Digitalis that made all the difference when it came to heart issues.

In 1785, William published his famous work called an account of the Foxglove and some of its medical uses. Now Foxgloves are a beautiful plant for the ornamental or cottage garden. These are plants that produce beautiful tall flower spikes. And each spike can contain 20 to 80 purple to pink flowers that are tubular and whitish on the inside.

Now Foxgloves are a toxic plant, and if you eat any part of the plant, it can result in severe poisoning. And this is important to know because when Foxglove first emerges out of the ground, it can be confused for comfort or plantation. Since both of those plants are used as edible plants by many people - it's important to be able to distinguish them and to remember where you're planting Foxglove in your garden.
The fact that the Foxglove so closely resembles Plantain when it first comes out of the ground is a helpful way for gardeners to remember that Foxglove is in the Plantain family.

In addition to the common name, Foxgloves, Digitalis has many adorable common names, including Fairy Fingers, Fairy Thimbles, Rabbits Flower, and Scotch Mercury.
And there's a delightful old legend about the Foxglove, and it goes like this, that bad fairies gave the blossoms to a Fox who needed to put the flowers on his toes so that he could muffle the sound of his feet, as he hunted for prey.

And here's another fun fact about the Foxglove: it's a cousin to another beloved cottage garden flower, the Snapdragon or Antirrhinum majus ("ant-er-EYE-num MAY-jus").

Now, with regard to its toxicity, which is a very legitimate concern. The gardener and garden writer, Katharine S. White, wrote this:

So as you can see the Foxglove is in good company when it comes to toxic plants.
Now when the botanical illustrator Walter Crane painted flowers, he often personified them. And when he drew the Foxglove, he did not draw it alone - he drew a Foxglove family. And he wrote,

"The Foxgloves are a happy group, comprised of cousins and brothers and sisters."
And finally, the English author and poet Meta Orred wrote,
Her lips like foxgloves, pink and pale,
Went sighing like an autumn gale;
Yet, When the sunlight passed by,
They opened out with half a sigh.
Her smile, the last faint vesper light
As swoons the eve to sleep away,
Remaining through the summer night
A lamp of love by which to pray. 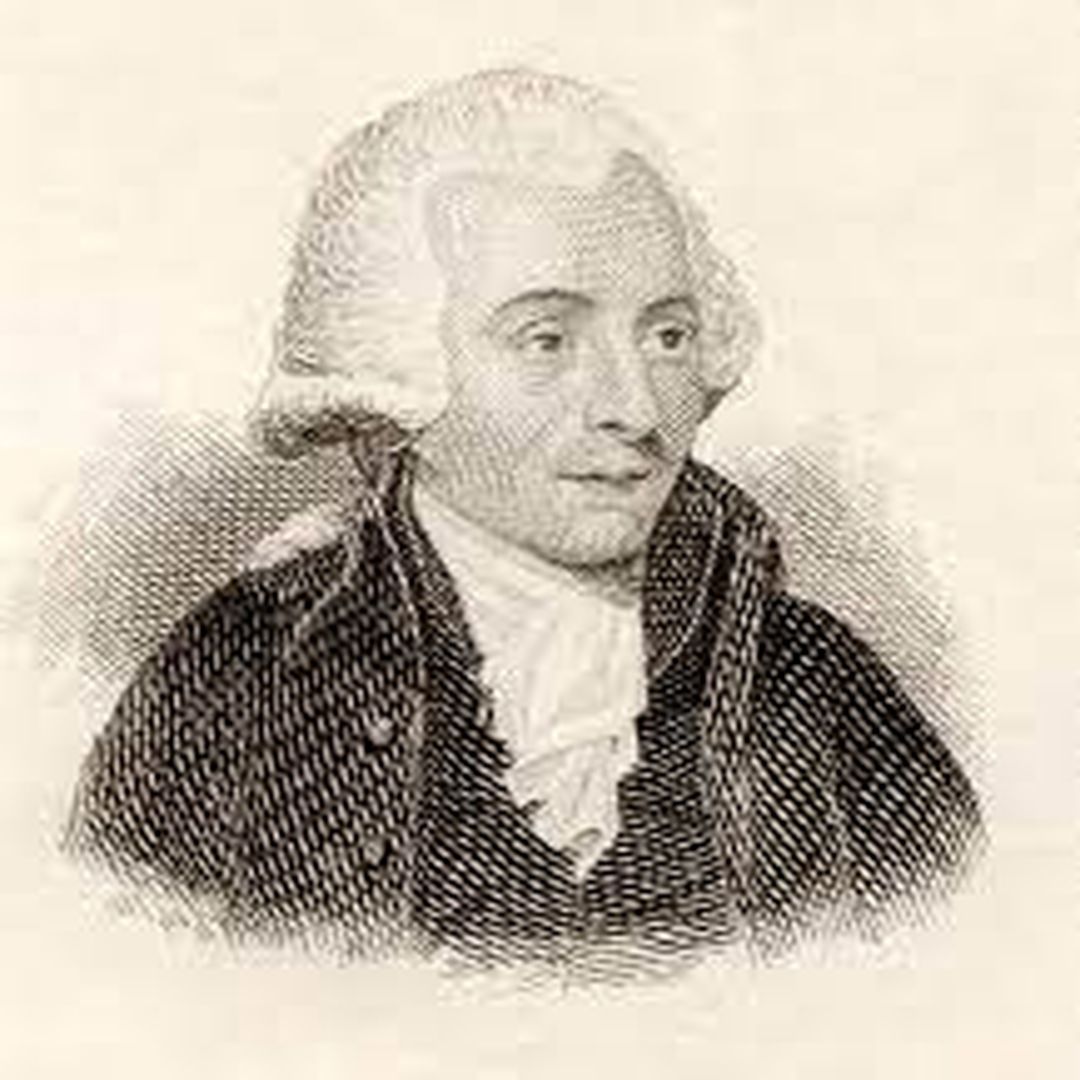