An Apple a Day Keeps the Doctor Away

March 18, 1845
Today is the anniversary of the death of John Chapman - better known as Johnny Appleseed - who died on this day at the age of 70.

Johnny was born in Massachusetts. In fact, the street where he was born is now called Johnny Appleseed Lane. As a young man, Johnny became an apprentice to an orchardist named Crawford.

Now the image that most of us have is of Johnny traipsing through the country; planting one apple tree at a time is off-base.
That's not actually how things went for Johnny.

Johnny actually traipsed through the country planting entire apple orchards. And then, after he planted an orchard, he would protect the grove by building a fence around it. And then, he'd arrange a deal with a neighboring farmer to sell trees from the orchard in exchange for shares. It was a genius setup.

And every time I think of a community garden or hear about a school or a city that rejects a community garden, I always think of Johnny's ingenuity.  Why? Because Johnny knew how to overcome the oft-cited objection of who's going to take care of this garden-  and he incentivized people to do just that.

Now during his life, Johnny had a particular high regard for, and relationship with, Native Americans who regarded Johnny as a medicine man.

At the same time, Johnny wanted early American settlers to succeed. In fact, Johnny often acted as a one-man welcome wagon. He'd often show up at the door of a family who had just settled in the area, and he'd give them a gift of herbs as a welcoming gesture.

And most people are surprised to learn that Johnny was an expert in more plants than just apple trees. In fact, Johnny was one of our country's first naturalists and herbalists.
And Johnny regularly used many herbs for healing. Such as Catnip, Whore-Hound, Penny Royal, Rattlesnake Weed, and Dog Fennel. In fact, Dog Fennel (Eupatorium) was also called "Johnny weed"  because Johnny planted it, believing it was antimalarial.
Whenever I hear the word Eupatorium, I always think of Joe-Pye Weed, a plant that is closely related to Eupatorium or Dog Fennel. And like the Dog Fennel. It is a prolific spreader in the garden. Unfortunately, Dog Fennel is not something you want in your garden as it is a noxious weed.

Today the Johnny Appleseed Center is located on Urbana University's campus in Urbana, Ohio, and it holds the most extensive collection of memorabilia and information on Johnny Appleseed. In 1999, seedlings from the last-known surviving Johnny Appleseed tree were transplanted into the courtyard around the museum.
Now I thought I would end this little segment on Johnny Appleseed by sharing some fun Apple facts with you.

First, the crab apple is the only apple that's actually native to North America.
A medium apple is about 80 calories, and apples are fat, sodium and cholesterol-free.
And the old saying, “An apple a day keeps the doctor away,” is actually from an old English adage that went like this:

“To eat an apple before going to bed,
we'll make the doctor beg for his bread.”

Apples are members of the Rose family, and the science of apple-growing is called pomology.

And apples come in all shades of reds, greens, and yellows.
Now in terms of photosynthesis, it takes the energy of fifty leaves to produce a single apple.

And back in 1647, America's longest-lived apple tree was planted by Peter Stuyvesant in his Manhattan orchard. It was still bearing fruit when a derailed train struck it in 1866.
And finally, here's my favorite little-known fact about apples. In colonial times, an apple was known by two charming common names: the winter banana and melt-in-the-mouth. 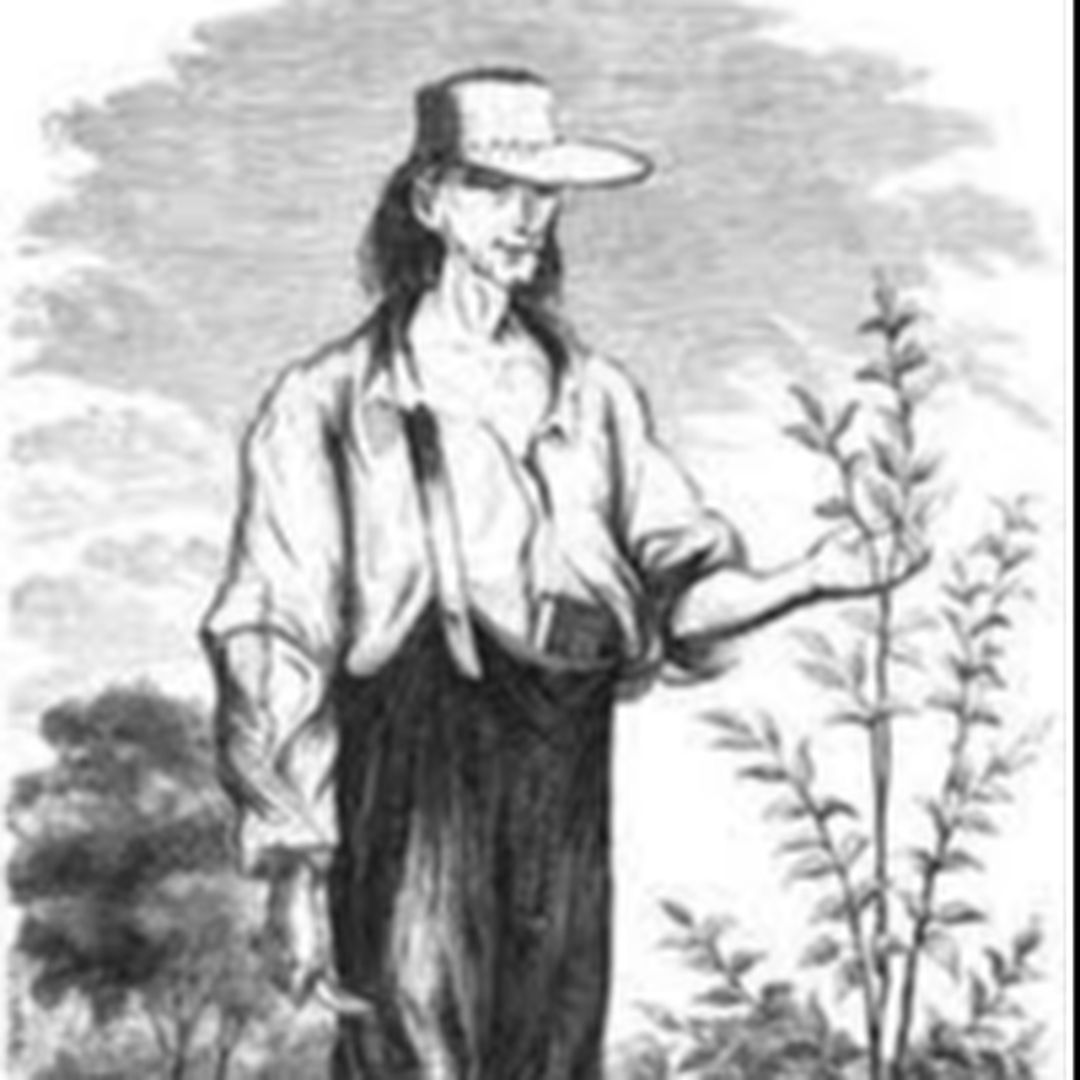