March 22, 1856
Today Henry David Thoreau writes about spring and flowing sap in Maple trees in his journal. He also writes about microclimates - he calls them “warm places.”

“Part of the White Maples now begin to flow, some perhaps two or three days. Probably in equally warm positions, they would have begun to flow as early as those red ones, which I have tapped. Their buds, and apparently some of the red ones, are visibly swollen.
The sap is now generally flowing upward in Red and White Maples in warm positions. See it flow from Maple twigs which were gnawed off by rabbits in the winter.
The down of Willow Catkins in warm places...has peeped out 1/8 of an inch, generally over the whole Willow.
At the Red Maple [I tapped], I see the sap still running and wetting the whole side of the tree . . . Yet it is as sweet and thick as molasses, and the twigs and bugs look as if black and Polished….. No doubt the bees and other insects frequent the maples now. I thought I heard the hum of a bee, but perhaps it was a railroad whistle on the Lowell Railroad." 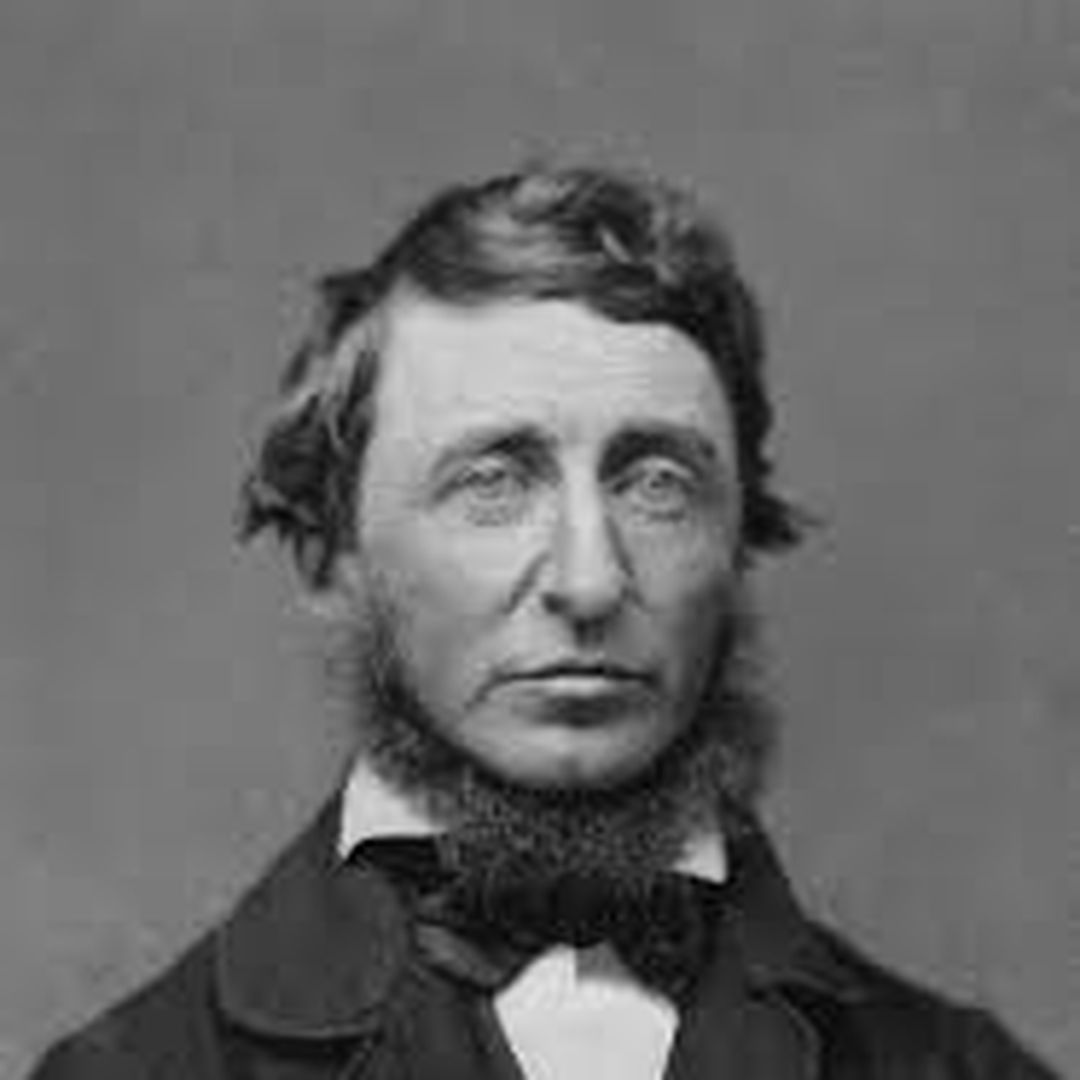